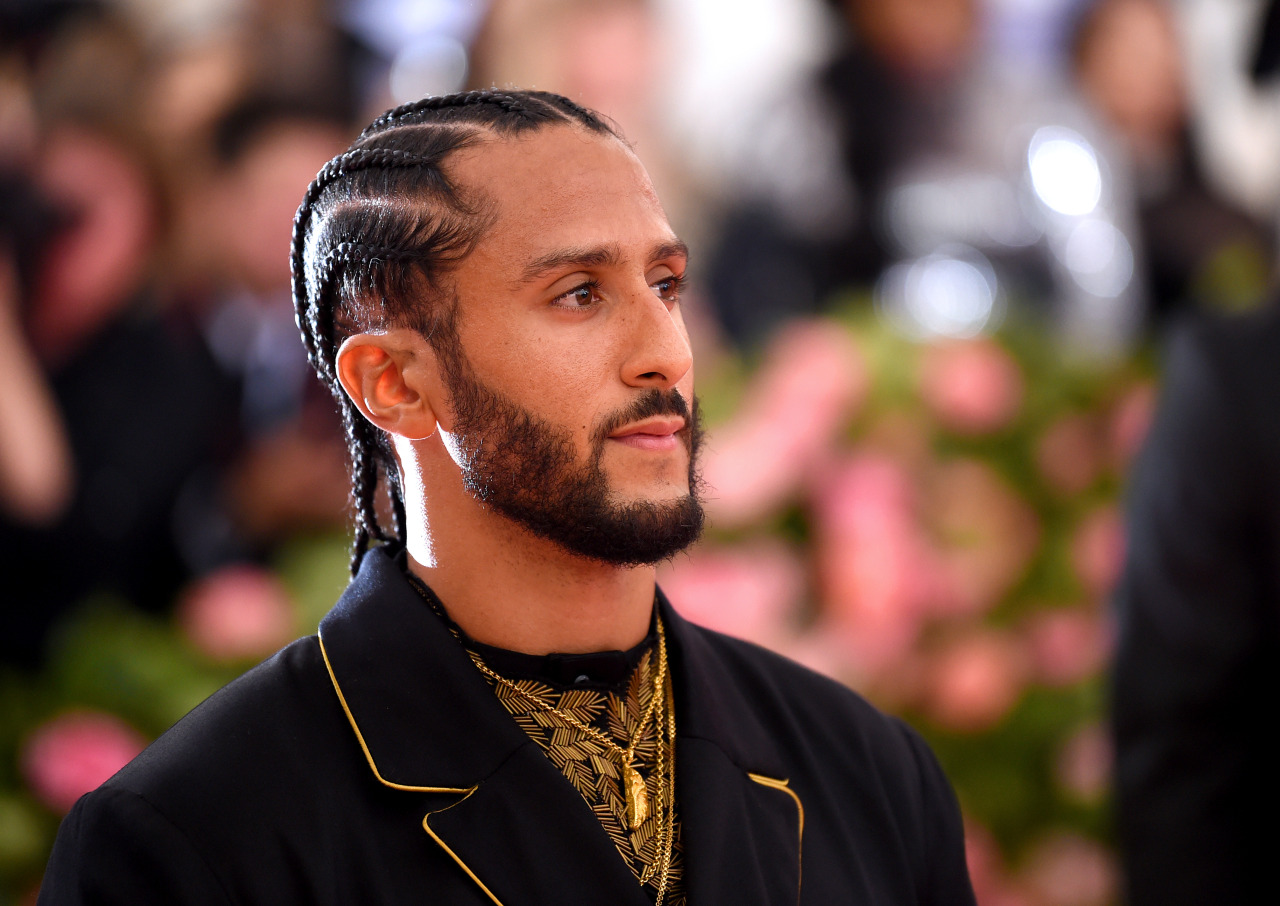 While most of us spent our Sunday basking in the triumphant return of the Popeye’s chicken sandwich, others—like exiled NFL quarterback turned activist Colin Kaepernick—spent theirs being far nobler.

The Hill reports that Kap spent the day providing the homeless with free food and supplies in Oakland, Calif.

Did I mention that this was on his 32nd birthday?

#RP @ravisionmedia: This is how Kap brought in his birthday today ❤️ Giving back ✊🏿 Happy birthday, @kaepernick7!! #imwithkap

In a clip posted on the Instagram account of Know Your Rights Camp, his non-profit organization, the former 49er can be seen handing out food, clothing, toiletries, Nike backpacks, and other items in “Tent City,” a community where many homeless people in Oakland live.

TMZ reports that he was also joined by his girlfriend, Hot97 personality Nessa—and that this isn’t the first time he’s spent his birthday being active in the community.

A quick flashback to KYRC Oakland back in October 2016! 😍❤️ Happy birthday to the man behind the vision that started Know Your Rights Camp! The work you do in communities all over will NEVER go unnoticed. Thank you for your selflessness, your love for the people, and for using your platforms to be a voice! WE LOVE YOU!! #IMWITHKAP #FOREVER #KYRCOakland • SHOW KAP SOME LOVE IN THE COMMENTS! ❤️❤️❤️

In 2016, he spent his birthday hosting the first Know Your Rights Camp event, where he schooled black and brown children on their rights as American citizens while engaging with law enforcement.

“This is just the beginning, man,” he told Washington Post at the time. “What we’ve done here today in Oakland, we want to do all over the country, in cities all over this country, by bringing together local leaders, local activists and local youth, and not only giving them the skills and lessons they need, but we want to show them how much we love and value them.”

While Kap may never play in the NFL again, it’s good to see he’s found purpose off the field.