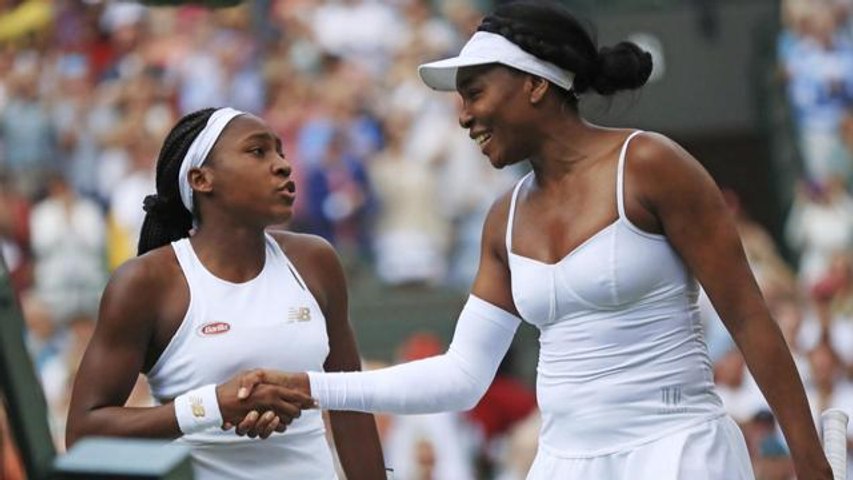 The 15-year-old made headlines last year in July when she defeated five-time Wimbledon champion Williams, 6-4, 6-4, in a first-round match at the tournament. She also became the youngest tennis player in the Open era to qualify for Wimbledon’s main event.

Williams and Gauff are set to play each other in the upcoming Australian Open, a draw ceremony revealed Thursday, The New York Times reported.

During a press conference following her match against Williams in July, Gauff said she was “super shocked” about defeating her “hero.”

“I’m just super happy I was able to pull it out today, and she played amazing and is just super nice — she’s always been nice, the couple times I met her,” she continued.

Gauff reached the fourth round of the tournament before her defeat to Wimbledon champion Simona Halep. 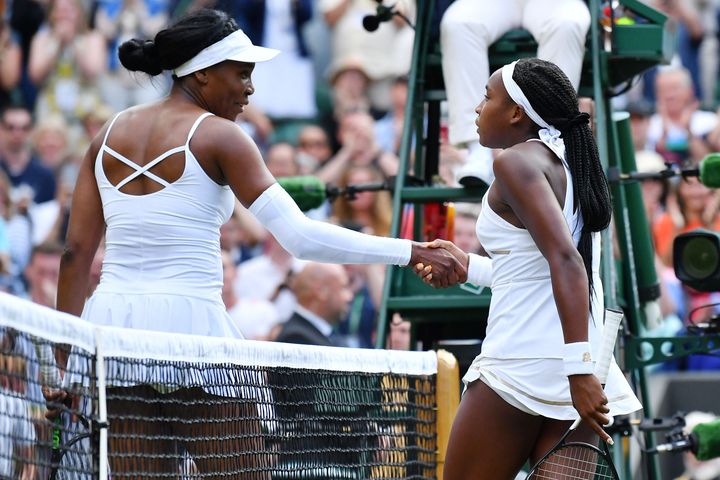 Organizers of the Australian Open, which is slated to begin on Jan. 20., temporarily suspended a practice earlier this week due to air quality concerns, as Australia continues to battle catastrophic bushfires.

As qualifying matches went forward after some delays, Slovenian tennis player Dalila Jakupovic was forced to forfeit her qualifying match after suffering a coughing fit on the court.

Organizers announced that decisions regarding the tournament will be made “based on onsite data, and in close consultation with our medical team, the Bureau of Meteorology and scientists from EPA Victoria.”

Dalila Jakupovic has abandoned her #AusOpen qualifying match after suffering a coughing fit while playing in thick smoke caused by the #AustralianFires. pic.twitter.com/WAJv6TzTjW