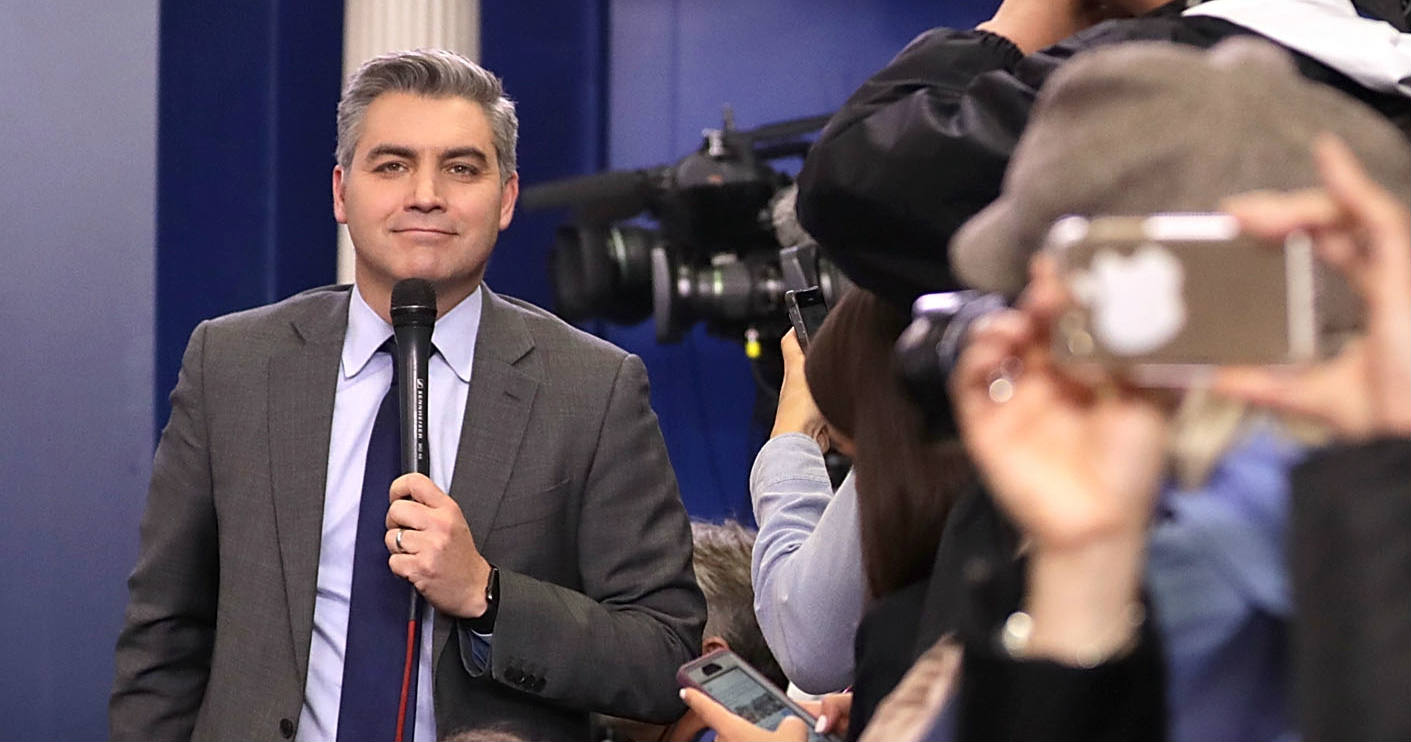 CNN's chief White House correspondent, Jim Acosta, told President Trump on Tuesday that his network's "record on delivering the truth is a lot better" than his "sometimes" after the president broached a recent report on Russian election interference that CNN later walked back.

The exchange came in New Delhi, India after Acosta asked if Trump would pledge to reject any foreign interference in the upcoming presidential campaign.

“Mr. President, I think our record on delivering the truth is a lot better than yours sometimes," Acosta responded without answering the president's question.

“Let me tell you about your record, your record is so bad you ought to be ashamed of yourself,” Trump shot back. “You have the worst record in the history of broadcasting.”

“I’m not ashamed of anything and our organization is not ashamed,” retorted Acosta.

This exchange with Jim Acosta was something else. pic.twitter.com/qOH09FNjug

Trump was referring to a Sunday CNN report that Russia was actively assisting the Trump reelection effort. Several news outlets, including CNN, later pushed back on the original reporting.

CNN: US intelligence briefer appears to have overstated assessment of 2020 Russian interference, from ⁦@JDiamond1⁩ ⁦@ZcohenCNN⁩ and me https://t.co/L5XGBbojhv

Acosta and Trump have clashed numerous times in the past.

In late 2018, the White House pulled Acosta's press pass after a heated exchange during a presidential news conference. 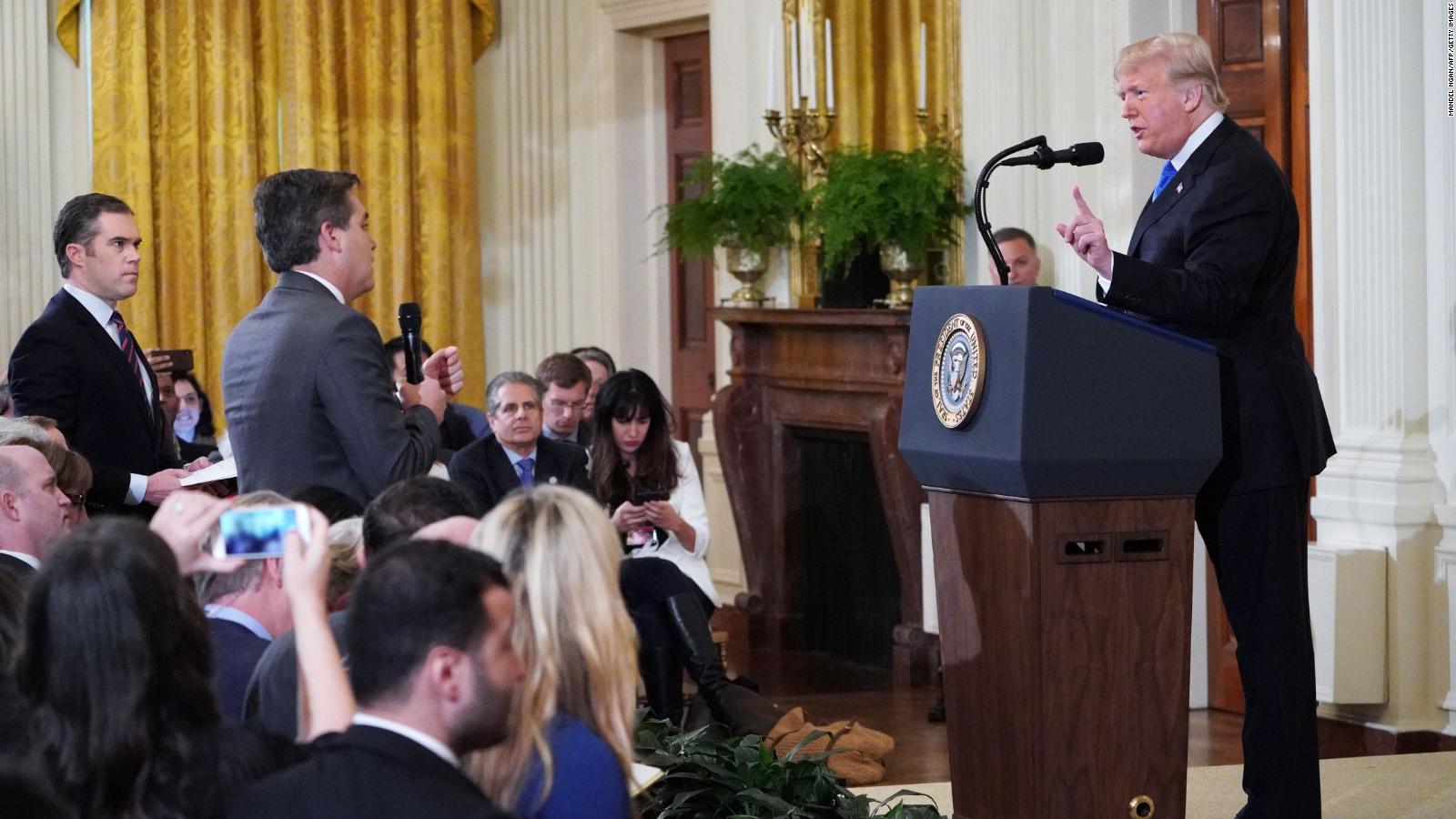 Acosta asked several questions while Trump attempted to move on to another reporter before a White House intern attempted to take the microphone from the CNN correspondent, who initially refused to give up.

The administration went on to pull Acosta's White House hard pass, but it was reinstated by a federal judge a short time later after the network sued the White House over the decision.

The president has not appeared on CNN for an interview since taking office. His last interview occurred in August 2016 during his presidential campaign.