Church of England issues apology for past 70 years of racism 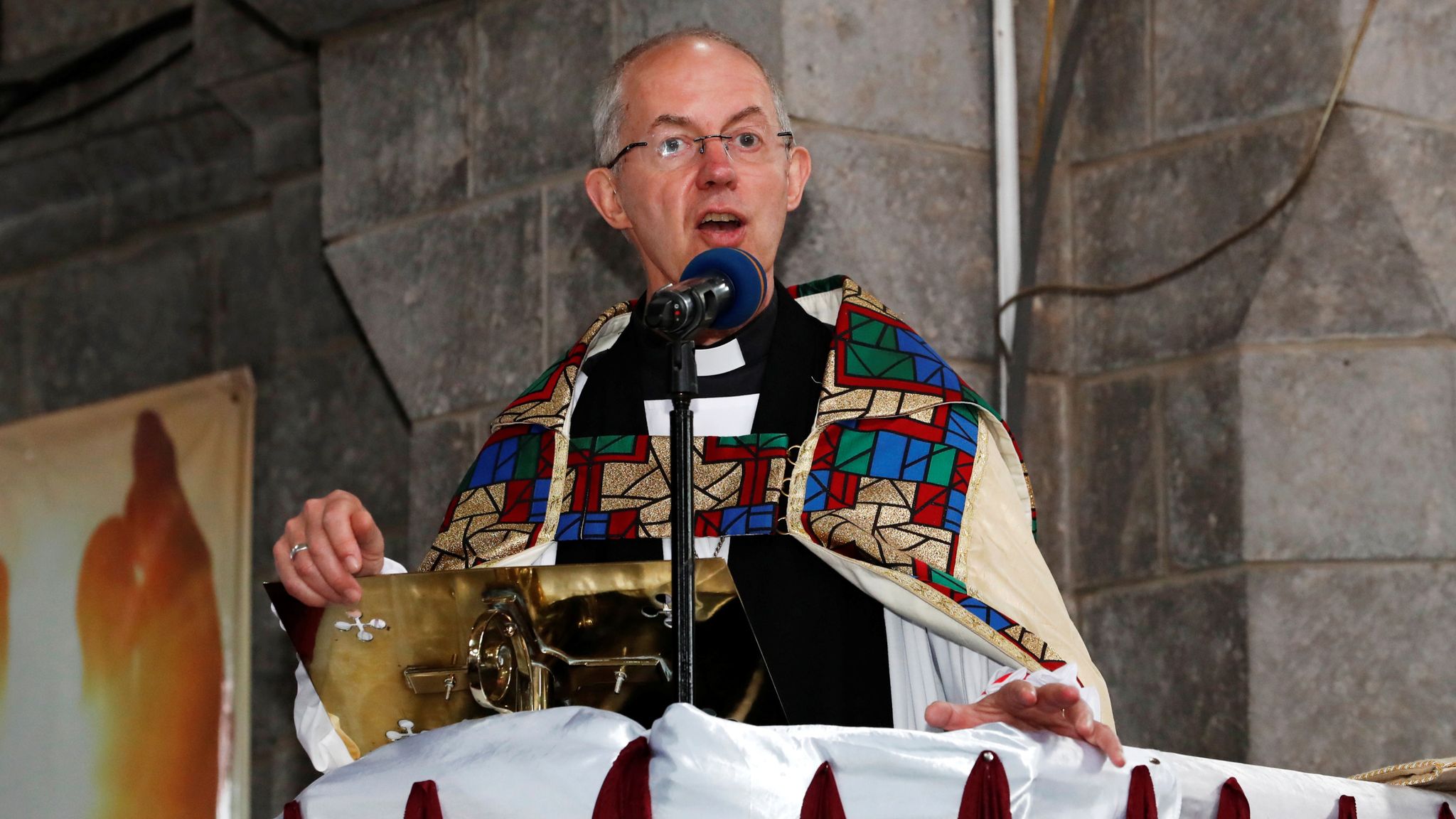 The Church of England has decided to apologize for racism experienced by "countless black, Asian and minority ethnic people" over the past 70 years.

The Church said in a statement that the General Synod, its legislative body, voted on Tuesday to issue an official apology and commission an outside expert to prepare a report on racism, race and ethnicity in the church. 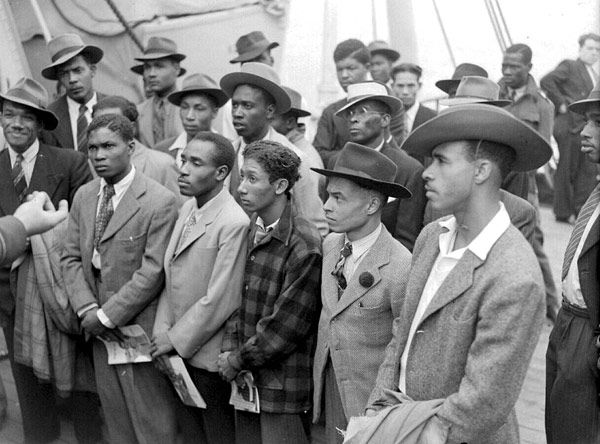 Speaking at the synod, the Archbishop of Canterbury Justin Welby, who is the church's most senior bishop, said there was "no doubt" that the Church of England was still "deeply institutionally racist".

"We did not do justice in the past, we do not do justice now, and unless we are radical and decisive in this area in the future, we will still be having this conversation in 20 years time and still doing injustice," he added.

Welby was responding to a speech given by Reverend Andrew Moughtin-Mumby, a member of the synod from Southwark Diocese in London. Moughtin-Mumby introduced the motion that called for the apology, and told the synod about the harrowing experiences of the family of Doreen Browne, one of his parishioners.

He said that in 1961, the family was barred from entering St Peter's Church in Walworth, south London, because of the color of their skin.

"Doreen's family suffered a horrible, humiliating racism which still affects Doreen's relationship with the Church even today," he said. He added that while the Browne family eventually found a parish church they were welcomed in, many who arrived from the Caribbean didn't and ended up leaving the church as a result.

"That is a scandal of our own," he said.

The statement from the church specifically mentions the so-called Windrush generation, the first large group of Caribbean migrants to arrive in the United Kingdom after World War II.

They were invited by the UK government to come and help rebuild Britain after the devastation of the war. Hundreds of thousands of people came from former British colonies. Until a new immigration law came into force in 1973, Commonwealth citizens and their children had the automatic right to live and work in the UK.

When successive British governments adopted a tougher approach to illegal immigration in recent years, descendants of these first immigrants found themselves under scrutiny. 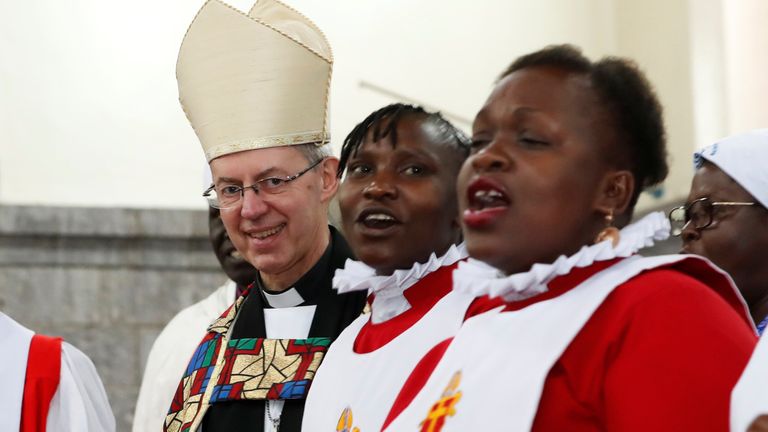 Some descendants of the Windrush generation have struggled to prove their status, because they don't have these required documents. As a consequence, some lost their jobs, others were evicted from their homes, and a few were reported to have been threatened with deportation.

The government was forced to apologize -- repeatedly -- for their treatment of the Windrush generation and their descendants. Now, the Church of England has followed.