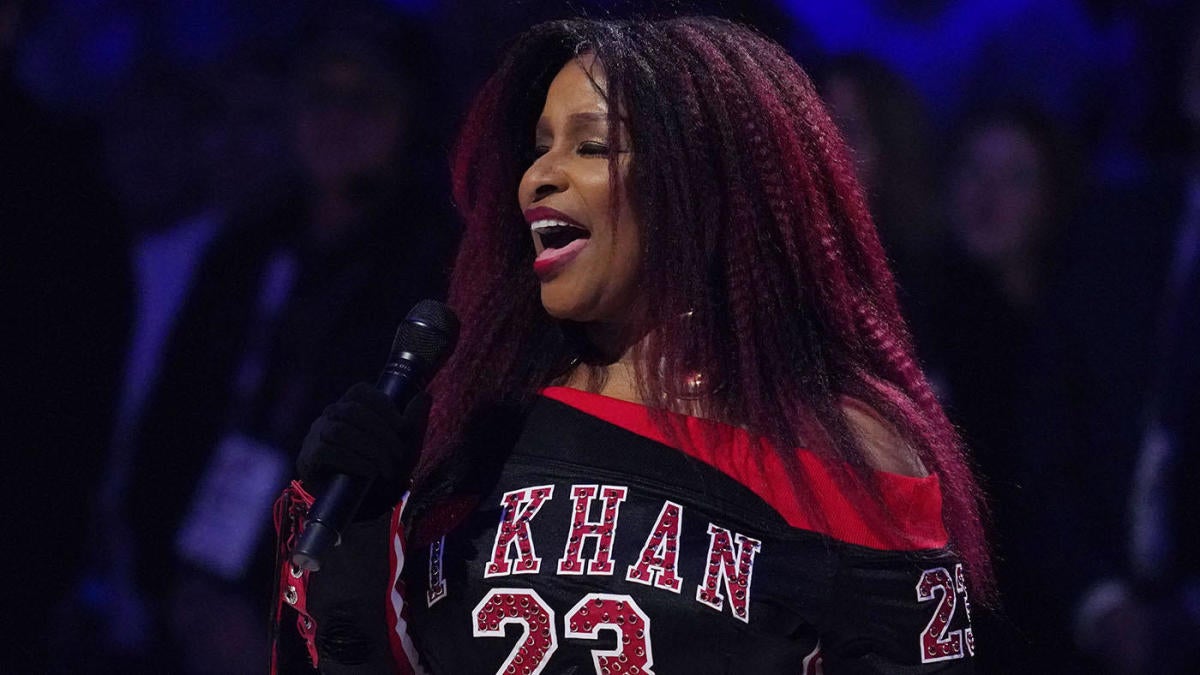 It takes a lot to make a performance of “The Star Spangled Banner” before the NBA All-Star Game trend higher on social media than the game itself, but Chaka Khan has managed what Fergie was able to two years ago, with a unique rendering of the national anthem that threatened to render anything that followed an afterthought.

In 2018, Fergie seemed to almost be sex-ing up the anthem, performing it in a style some compared to Marilyn Monroe. Khan wasn’t doing anything nearly that conceptually risible, but she did bring a level of extreme melisma to her reading that not everyone seemed able to follow, to say the least.

Her rendering had its defenders, including at least one celebrity take. “Chaka Khan’s star spangled banner rendition was amazing!” tweeted Magic Johnson. To say that this was not a majority view on social media would be an understatement, although there was a tide of backlash against the negative reactions on Twitter, with many saying Khan deserves respect no matter what liberties she might have taken with the ode to liberty.

Among those pointing out that Khan’s rendition was getting quite a reaction was Questlove, who merely tweeted, “I’m not watching the all-star game but my phone is ringing off the hook. My guess is someone did a weird Star Spangled?”

I don’t care what you think of Chaka Khan’s national anthem, you WILL show respect because she is LITERALLY CHAKA KHAN.

Pitch perfect. Tones? Hit. I? Conic. No slander for QUEEN OF FUNK in this house. We aren’t gonna cannibalise our legends while they’re here, who raised yall?

Wasn't crazy about that version of the Star Spangled Banner. BUT I also don't do Chaka Khan slander so I'm conflicted. 🤷🏾‍♂️

Everybody, Chaka Khan is a soulful singer and she did the Star Spangled Banner, her way, tonight. There’s no perfect way to sing it.

There’s other people in this world who have different voices. Don’t be judging how people should sing and act. Leave Chaka be, now!

Idk what kinda chopped and screwed, key of cdf & g, lower octave, range of “what was it”, falsetto, vibrato version of the Star Spangled Banner that was but..

I love Chaka Khan and she is truly “I’m Every Woman” but it sounded like all of those women were trying to come out during that vocal performance pic.twitter.com/EYT0XbjB9Q

Chaka Kahn giving Fergie a run for her money!

I’m not watching the all star game but my phone is ringing off the hook. My guess is someone did a weird Star Spangled?

Cookie and I are enjoying an incredible start to the NBA All Star Game 2020! Great seeing all of the NBA players, Chance the Rapper, Common, and rapper Quavo. Chaka Khan’s star spangled banner rendition was amazing! pic.twitter.com/qBG1sqj3JE