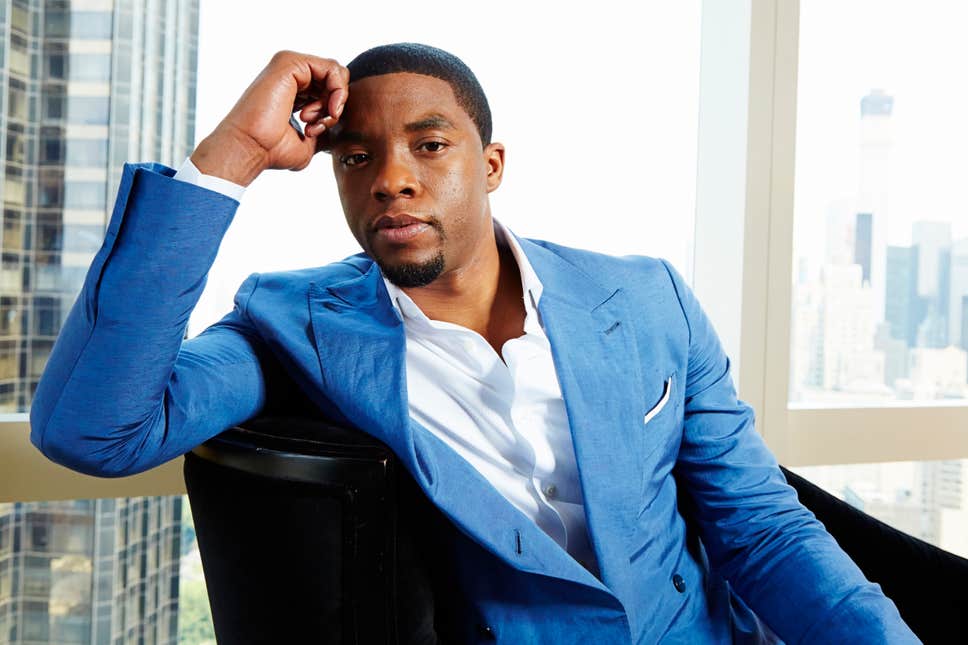 “A tribute fit for a King,” Twitter said in an announcement on Saturday, referring to Boseman’s iconic role as King T’Challa in the groundbreaking Marvel superhero film “The Black Panther.”

The tweet announcing Boseman’s death had been liked more than 7.2 million times as of Sunday evening.

A tribute fit for a King. #WakandaForever https://t.co/lpyzmnIVoP

Boseman, who aso played pioneering Black figures such as baseball player Jackie Robinson, singer James Brown and Supreme Court Justice Thurgood Marshall, died at his home in Los Angeles on Friday after a private four-year battle with colon cancer, according to the statement his representative and family posted Friday.

“A true fighter, Chadwick persevered through it all, and brought you many of the films you have come to love so much,” the statement said. “From Marshall to Da 5 Bloods, August Wilson’s Ma Rainey’s Black Bottom and several more - all were filmed during and between countless surgeries and chemotherapy. It was the honor of his career to bring King T’Challa to life in Black Panther.”

Obama’s 2017 tweet in the wake of the deadly white supremacist rally in Charlottesville, Virginia, was liked over 4.3 million times. In it, he quoted a remarkable passage from the autobiography of Nelson Mandela, the first Black president of South Africa.

"No one is born hating another person because of the color of his skin or his background or his religion..." pic.twitter.com/InZ58zkoAm

Obama and former first lady Michelle Obama were among the thousands of people who paid tribute to Boseman over the weekend. They hosted the actor at the White House in 2013, where he met with students and discussed his role as Robinson in the biopic “42.”

“To be young, gifted, and Black; to use that power to give them heroes to look up to; to do it all while in pain – what a use of his years,” Barack Obama wrote.

Chadwick came to the White House to work with kids when he was playing Jackie Robinson. You could tell right away that he was blessed. To be young, gifted, and Black; to use that power to give them heroes to look up to; to do it all while in pain – what a use of his years. https://t.co/KazXV1e7l7

Only Chadwick could embody Jackie Robinson, Thurgood Marshall, and T’Challa. He, too, knew what it meant to persevere. To summon real strength. And he belongs right there with them as a hero—for Black kids and for all our kids. There’s no better gift to give our world. ❤ pic.twitter.com/t2tjZDMxNT