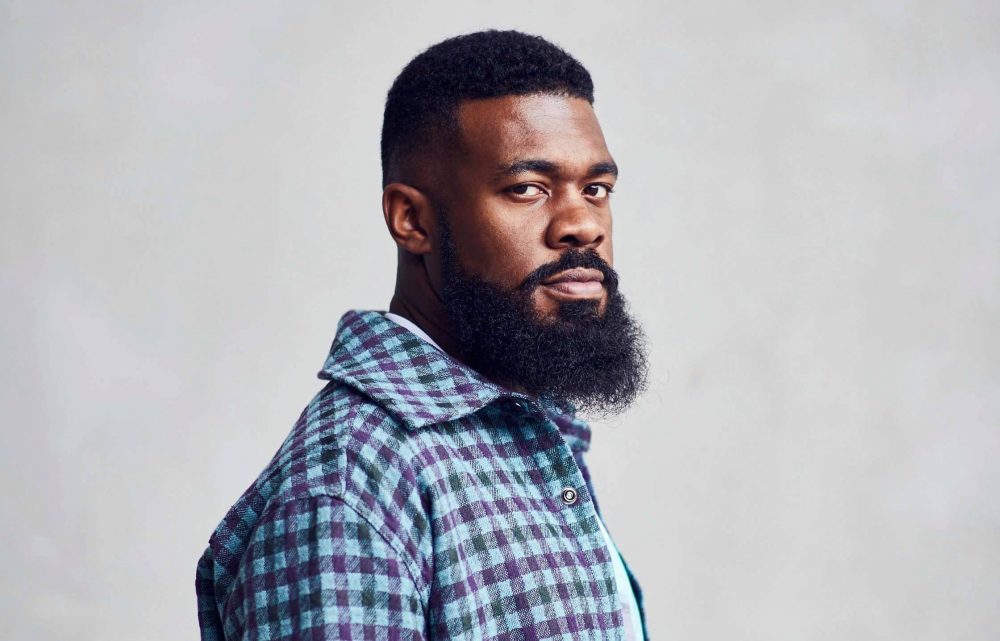 Knight is Beyonce’s longtime choreographer and the mastermind behind the iconic routine in the “Single Ladies (Put a Ring on It)” video and her epic Coachella performance. He also choreographed the Jennifer Lopez-Shakira 2020 Super Bowl Halftime Show and Cardi B and Megan Thee Stallion’s “WAP” video. Per Variety, in an effort to take creative and legal control over his work, he recently launched Knight Choreography and Music Publishing Inc.

“Copyrighting movement is about putting the power back in the artist’s hands,” Knight tells the publication.“We set a historic precedent with our ‘Single Ladies’ copyright achievement, and we are thrilled to be launching Knight Choreography & Music Publishing, Inc. so that the next generation of artists are afforded the same platform, resources and tools to thrive, creatively and financially, in the commercial music industry.”

During her segment, Rae performed dance moves of popular TikTok dance routines, “teaching” Fallon, who eventually dances as well. Viewers were quick to point out on social media that almost all of the hot moves on the app are made by Black creators. Fallon addressed the controversy on-air the following night, telling viewers, “We recognize that the creators of those dances deserve to have their own spotlight,” inviting the original influencers to perform the dances.

When asked about the incident, Rae told TMZ that the original choreographers “definitely deserves all the credit.”

“I think they were all credited in the original YouTube posting, but it’s kinda hard to credit during the show,” she said. “But they all know that I love them so much and I mean, I support all of them so much. And hopefully one day we can all meet up and dance together.”

She also said of her Fallon appearance, “But it was so much fun. I had so much fun, and I’m very grateful and thankful. It was a great time.”

Meanwhile, Knight has teamed with lawyer David Hecht, who helped secure the copyright for “Single Ladies,” and his manager, producer Mary Pelloni, to oversee the rights to his dance moves. Knight Choreography and Music Publishing also plans to represent copyright and licensing for choreographers and creatives across all genres and mediums in the music industry, according to the report.