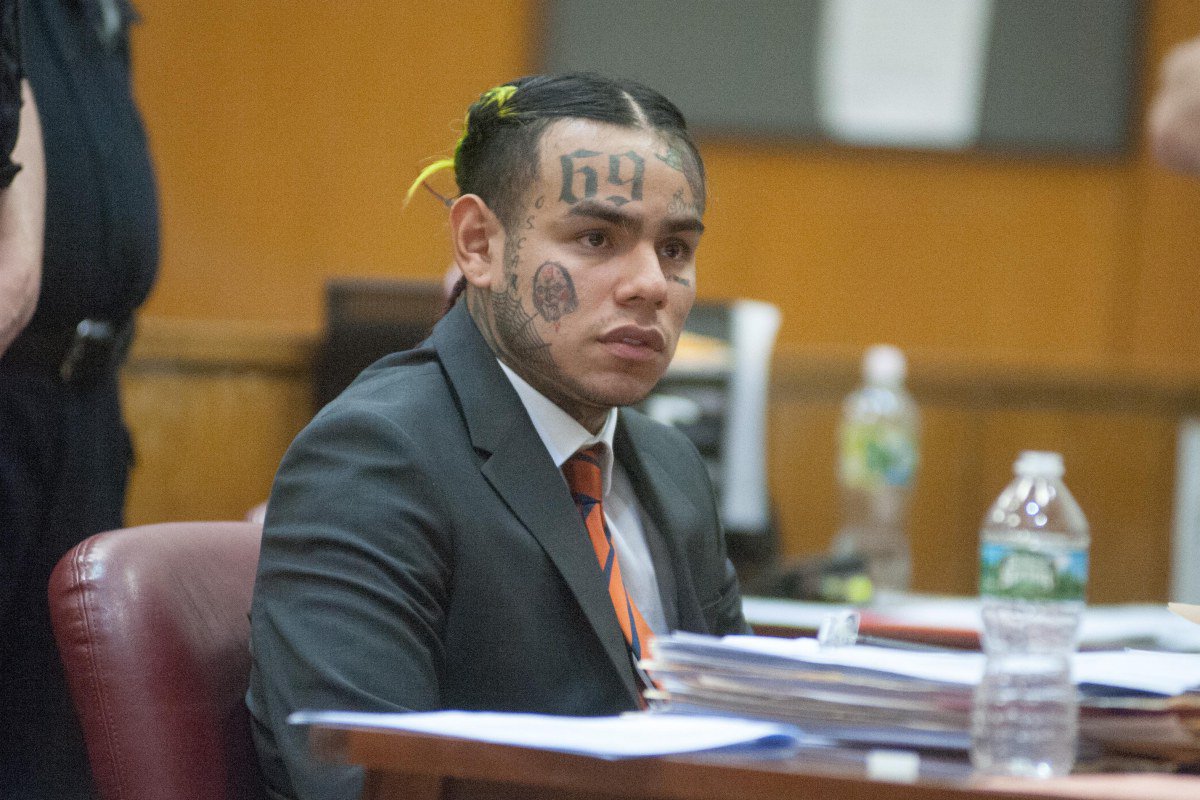 Brooklyn hip-hop star Tekashi 6ix9ine testified in court that rapper Cardi B has ties to a street gang, but her record company is denying any connection at all.

On Thursday, 6ix9ine (real name Daniel Hernandez) told the court that Cardi B was a member of the Nine Trey Gangsta Bloods, but insisted he didn’t copy her by including gang members in his music videos, according to Page Six.

“I knew who she was. I didn’t pay attention,” he testified under cross-examination. 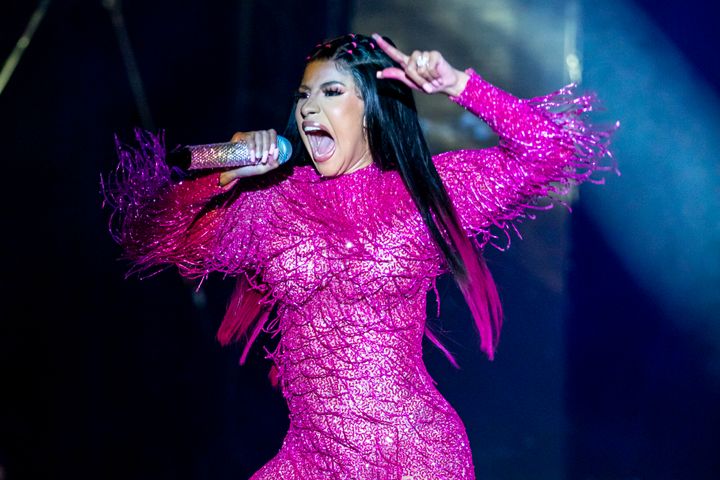 Cardi B’s record company, Atlantic Records, quickly denied she was a member of the Bloods to Billboard.

However, the rapper herself confirmed to GQ earlier this year that she was a member as a teen and said, “It’s almost like a fraternity, a sorority.”

She added though that, these days, she “wouldn’t want a young person, a young girl, to think it’s okay to join it.”

HuffPost reached out to Atlantic Records for clarity but no one immediately responded.

Earlier this year, 6ix9ine pleaded guilty to federal weapons and racketeering charges, but agreed to cooperate with federal authorities against the Nine Trey Gangsta Bloods.

On Thursday, he was asked if his testimony in the case was to help the government or just his chances of getting a lighter sentence.

“Little bit of both,” he testified, according to Page Six.