By Targeting Africans, Trump’s Muslim Ban Is Even More Racist 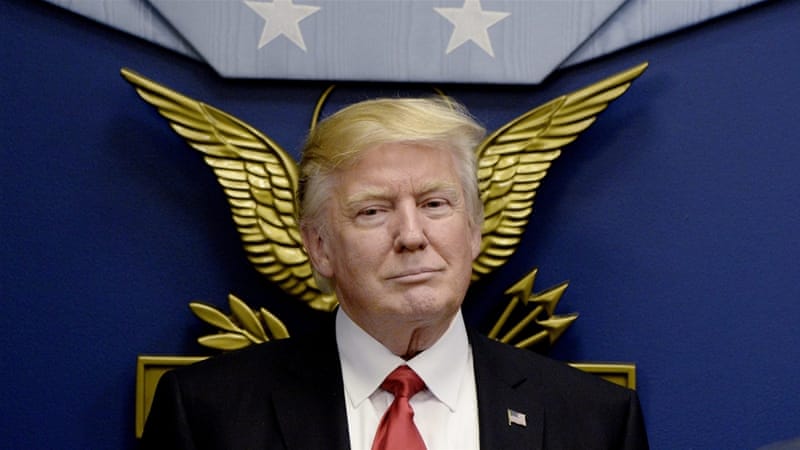 After the announcement, Democrats and immigration advocates have condemned the expanded policy, noting that the new order not only doubles down on targeting Muslims ― but it now explicitly targets Africans and Black African Muslims.

More than 12,000 people are expected to be impacted per year, according to a Department of Homeland Security spokesperson. 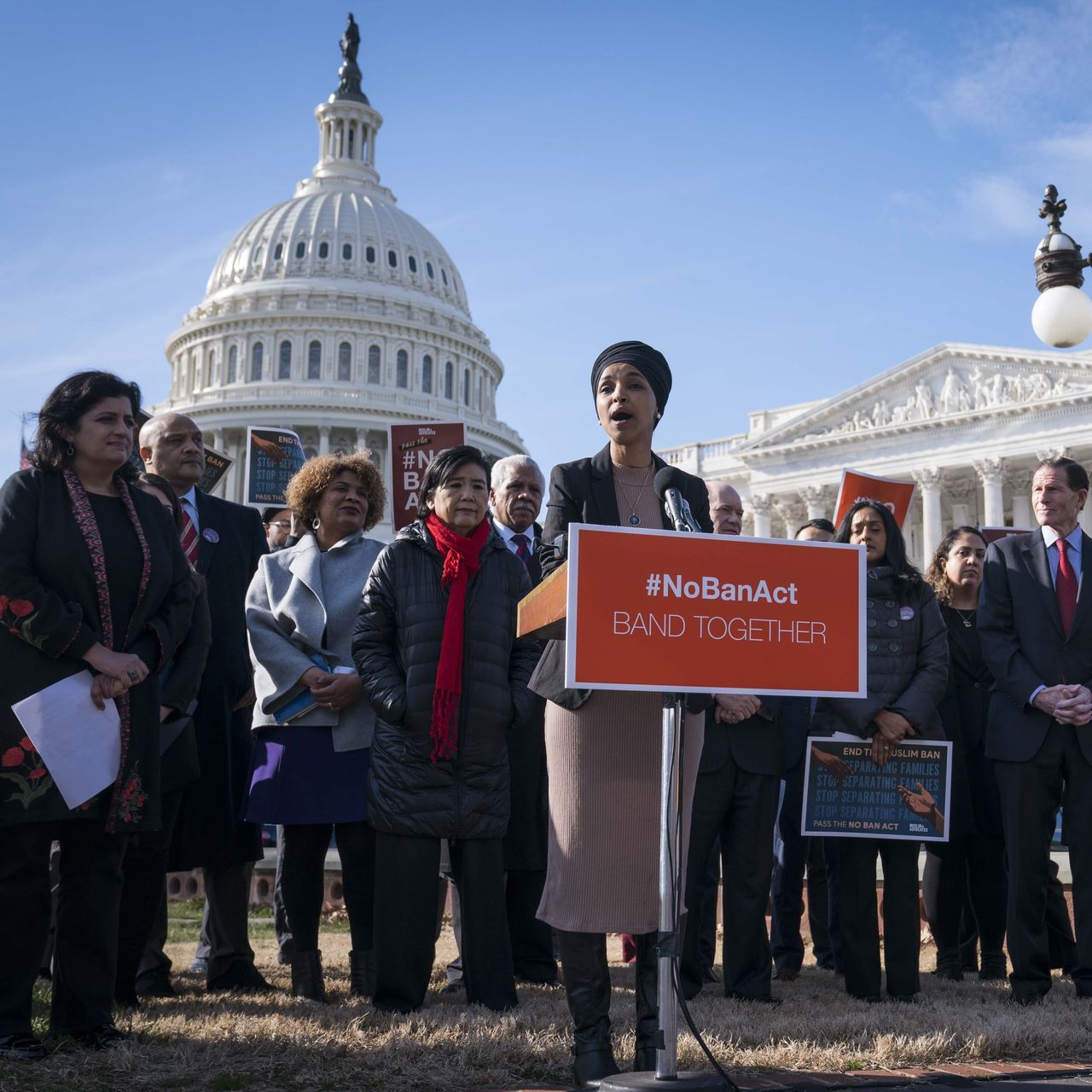 This week, Democrats plan to fight back what they say is a xenophobic policy by bringing the National Origin-Based Antidiscrimination for Nonimmigrants Act ― also known as the No Ban Act — to the House floor for a vote. The bill would effectively terminate Trump’s ban.

Aya Saed, a Bertha Justice Fellow at the Center for Constitutional Rights who focuses on systematic unlawful policies, said that it was no coincidence that these particular African nations were targeted, especially in light of Trump’s comments about Africans.

In 2018, President Donald Trump reportedly referred to several African nations as “shithole countries” during an immigration meeting at the White House. A year prior, Trump allegedly said Nigerian visitors would never “go back to their huts” in a 2017 meeting. He was angry over the number of visas awarded to travelers from certain countries, according to those present at the meeting.

Saed predicts that the international backlash will be minimal due to “the lack of power that some of these countries can wield in American politics.” She also added that those communities inside the United States may not be well advocated for by current immigration groups due to their small constituency sizes.

The United States is suspending immigrant visas ― the type of visa given to people seeking to live in the U.S. permanently ― for people from Eritrea, Kyrgyzstan, Myanmar, and Nigeria. People from Sudan and Tanzania will no longer be issued diversity visas, a type of visa reserved for travelers from countries with historically low immigration rates to the U.S.

“This just a doubling down on Trump’s racist and xenophobic immigration policies that continue to uphold white supremacy and keep out families and people who are seeking humanitarian protection,” said Mustafa Jumale, policy manager for the Black Alliance for Just Immigration. 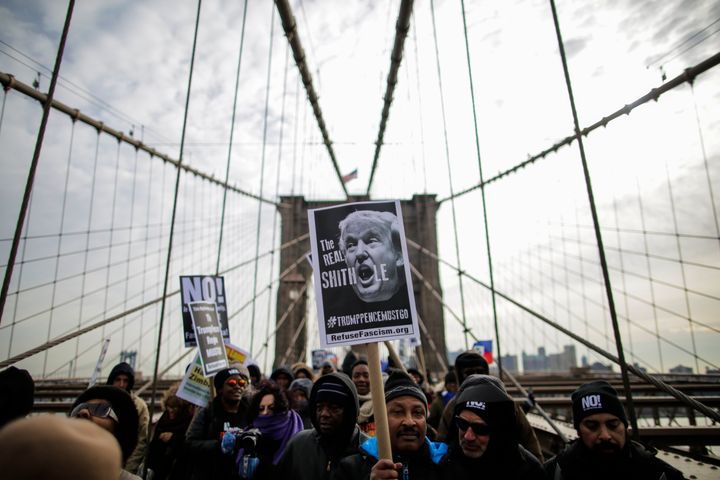 Neguse, who is the first Eritrean-American elected to the United States Congress and Colorado’s first congressman of African descent, called the expansion a “xenophobic immigration policy” that “institutionalizes Islamophobia” and “exacerbates the existing prejudices faced by so many in this country today.”

Widespread concerns have already made its way to those communities from the impacted nations inside the U.S. Jumale, who is based in Minnesota, the state with the most refugees per capita in the country, said clients told him they are worried about not being able to bring ill relatives to the U.S. for medical treatment. People are now canceling their own weddings and other trips abroad in fear of not being able to return.

Jumale pointed out the double standard set by the Trump administration, which continues to position itself as a champion for religious freedom and an advocate for Black people. During Trump’s State of the Union address last week, the president was condemned by Democratic members of Congress for exploiting people of color as political props.

Internationally, the U.S. continues to push its own foreign policy interests in the very same nations it has placed travel restrictions on.

Nigeria, the most populated country in Africa with a total population of 181 million people and a nation named on the latest ban, is the U.S.’s second-largest trading partner in the continent and receives more than $500 million in U.S. foreign aid programs.

In 2018, Nigerians were issued 7,922 immigrant visas, making it the second-highest issuance compared to the other African nations.

Meanwhile, in Somalia, a country listed on Trump’s original ban, the American government continues to carry out airstrikes in its fight against terrorism, all while preventing citizens from seeking safety in the U.S. 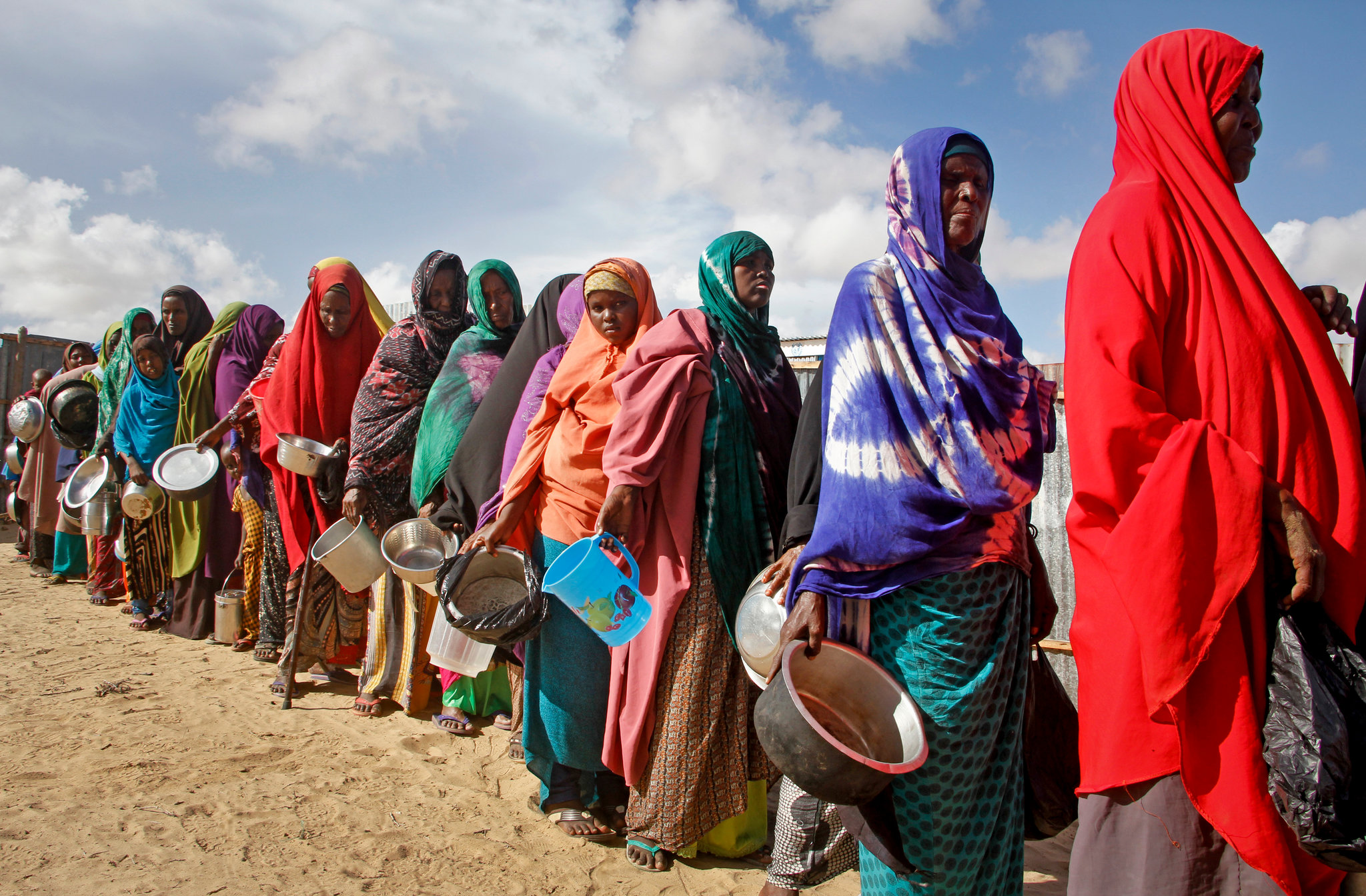 More than 42,000 people have been barred from entering the United States as a result of the travel ban’s implementation, according to a 2019 analysis of State Department data by the Brennan Center for Justice, a nonpartisan law and policy institute. At least 3,460 parents were separated from their American children.

The number of Muslim refugees admitted into the country between 2016 and 2018 shrank by 91%. Of those refugees who resettled in the country in 2018, 70% were Christian. Only approximately 15% of admitted refugees were Muslim.

It is then no surprise that Trump administration continues to target more vulnerable black and brown communities, with little repercussions. Masking Islamophobia and anti-Black racism through legislation like this ban has become alarming accepted, said Saed.

“My fear is that we won’t even get a sense of how deep of an impact that this will have,” said Saed. “[These bans have] become a normalized occurrence but more than that it’s become accepted.”