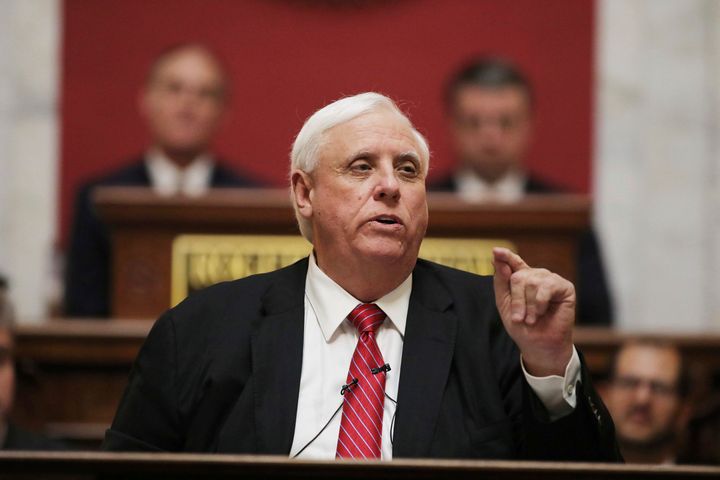 Jim Justice, high school basketball coach and Republican governor of West Virginia, is refusing to take back the insult he slung at his team’s rivals after a Tuesday evening game, despite calls to do so from within his own party.

“They’re a bunch of thugs,” he said of the girls’ basketball team from Woodrow Wilson High School in Beckley, West Virginia, which is significantly more diverse than its rival. The team is also coached by two black men.

Other high school coaches told WLOS, a local ABC affiliate, that the governor’s comments went too far, particularly for a kids’ team. Justice’s GOP challenger for the governorship, Woody Thrasher, also called on him to apologize.

But on Wednesday, Justice defended himself.

“My definition of a thug is clear ― it means violence, bullying, and disorderly conduct,” he said in a statement. “And we, as West Virginians, should have zero tolerance for this kind of behavior. Anyone that would accuse me of making a racial slur is totally absurd.”

The governor’s insult came after a scuffle between a Greenbrier East fan and Woodrow Wilson assistant coach Gene Nabors during a timeout, leading head coach Brian Nabors to take his team off the floor. It had been a tense game between high school rivals that began with a Greenbrier player elbowing a Woodrow Wilson player in the face, local news outlets reported. 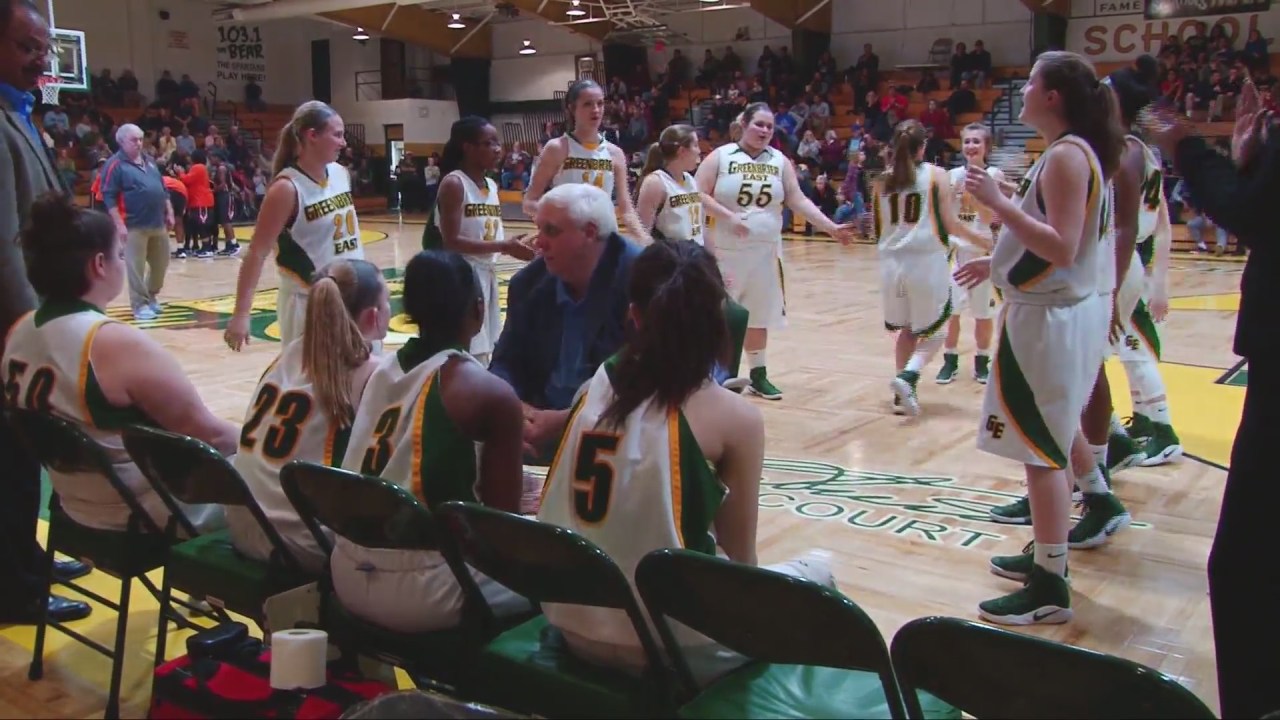 Spectator Ben Anderson told WOAY, a local ABC affiliate, that the argument was started by a parent who was taunting kids.

“From what I had seen, a Greenbrier East parent had been taunting Woodrow Wilson players throughout the night and the assistant coach for Woodrow Wilson came over to this parent and confronted him and basically it was on from there,” Anderson told the outlet. “There was a lot of jawing going back and forth and then everything basically erupted.”

The game was called shortly thereafter, with nearly 6 minutes left on the clock.

Asked about the incident afterward, Justice said: “They’re a bunch of thugs. The whole team left the bench, the coach is in a fight, they walked off the floor, they called the game.”

“They don’t know how to behave and at the end of the day, you got what you got,” he said.

When the Register-Herald, a newspaper in Beckley, called Justice to ask if he understood the racist implications of using the word “thug,” he replied, saying racism “wouldn’t never even enter my mind.”