An attorney for Milwaukee Bucks guard Sterling Brown called the city’s $400,000 offer to settle his civil rights lawsuit “not sufficient” and added that it must include an admission of guilt.

“I fully anticipate that any settlement that doesn’t include an admission that they violated Mr. Brown’s civil rights will go nowhere,” Brown’s attorney, Mark Thomsen, told the Milwaukee Journal Sentinel after the Common Council vote Wednesday. “We can’t heal in this city without that.”

Thomsen added that the offer “undervalues the insult inflicted on Brown.” 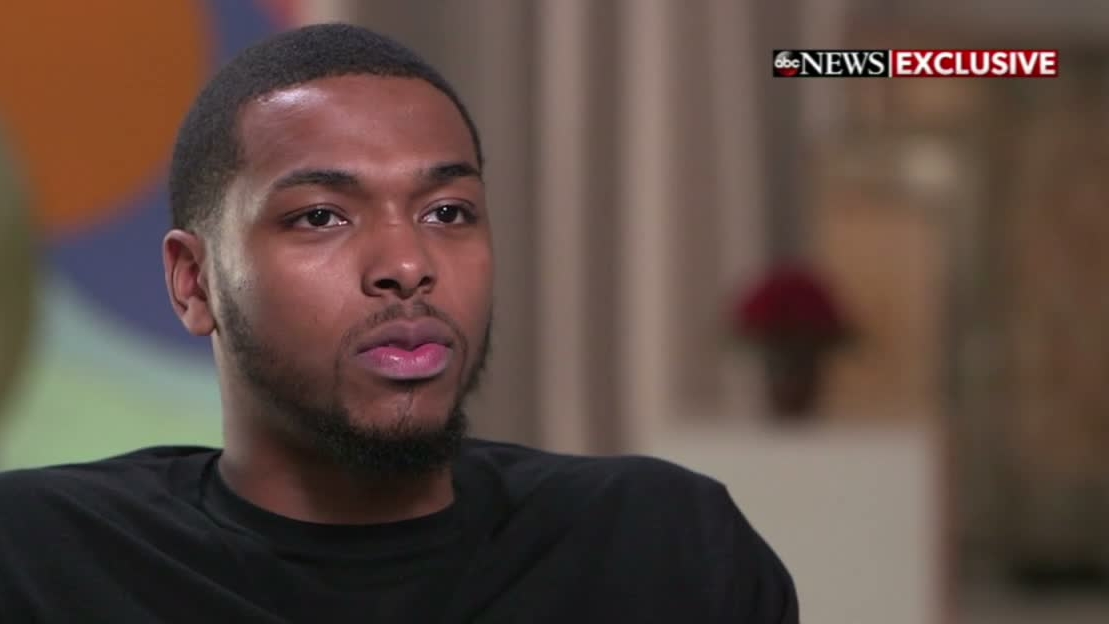 The lawsuit, filed in June 2018, claims that Brown was wrongfully arrested, with officers using excessive force during a Jan. 26, 2018, incident in which Brown initially was stopped at about 2 a.m. for parking illegally across two spots reserved for disabled drivers at a Walgreens store.

Body-camera footage was released in May 2018, and it showed an officer asking Brown, who is outside the store, to produce his license. The discussion between the officer and player quickly became tense, with the officer saying, “These are simple questions, and you’re being all bad-a-- to me.”

Moments later, several more police cars arrive, some with lights flashing. The officer tells Brown that they are waiting for his partner, adding, “You had time to park across two lanes here, so we’re going to wait a little longer.”

As video shows numerous patrol cars pulling up, the officer says, “I just wanted one.” He speaks with a couple of other officers, telling one, “Have a nice night,” before returning to Brown, who is shown speaking with officers and appearing frustrated, saying, “I’m just asking you a question.”

An officer can be heard shortly thereafter yelling at Brown, “Take your hands out of your pockets, now!” He says that he has “stuff” in his pockets as several officers close in and take him to the ground, at which point one shouts, “Taser! Taser! Taser!” Brown can then be heard groaning as handcuffs are placed on him.

When the video was released publicly in May 2018, Milwaukee Police Chief Alfonso Morales told reporters that officers had been disciplined for acting “inappropriately” when they “decentralized, tased and arrested” Brown. Mayor Tom Barrett declined to specify the nature of the discipline but told reporters, “As a human being, I am offended by what I saw on the video. … Mr. Brown deserves an apology, and I’m very sorry the Milwaukee Police treated him in the fashion he was treated in.”

Brown’s federal lawsuit claims officers violated his Fourth and 14th Amendment rights, and he told the Journal Sentinel that he hoped to bring about change in the city’s police department. “That’s why I’m doing what I’m doing, so officers can be held accountable,” Brown said, “and, you know, take different procedures in having interactions with African American men.”