Buckhead Bound: Trump and Pence Will Try to Kiss Up to Black Voters in Atlanta 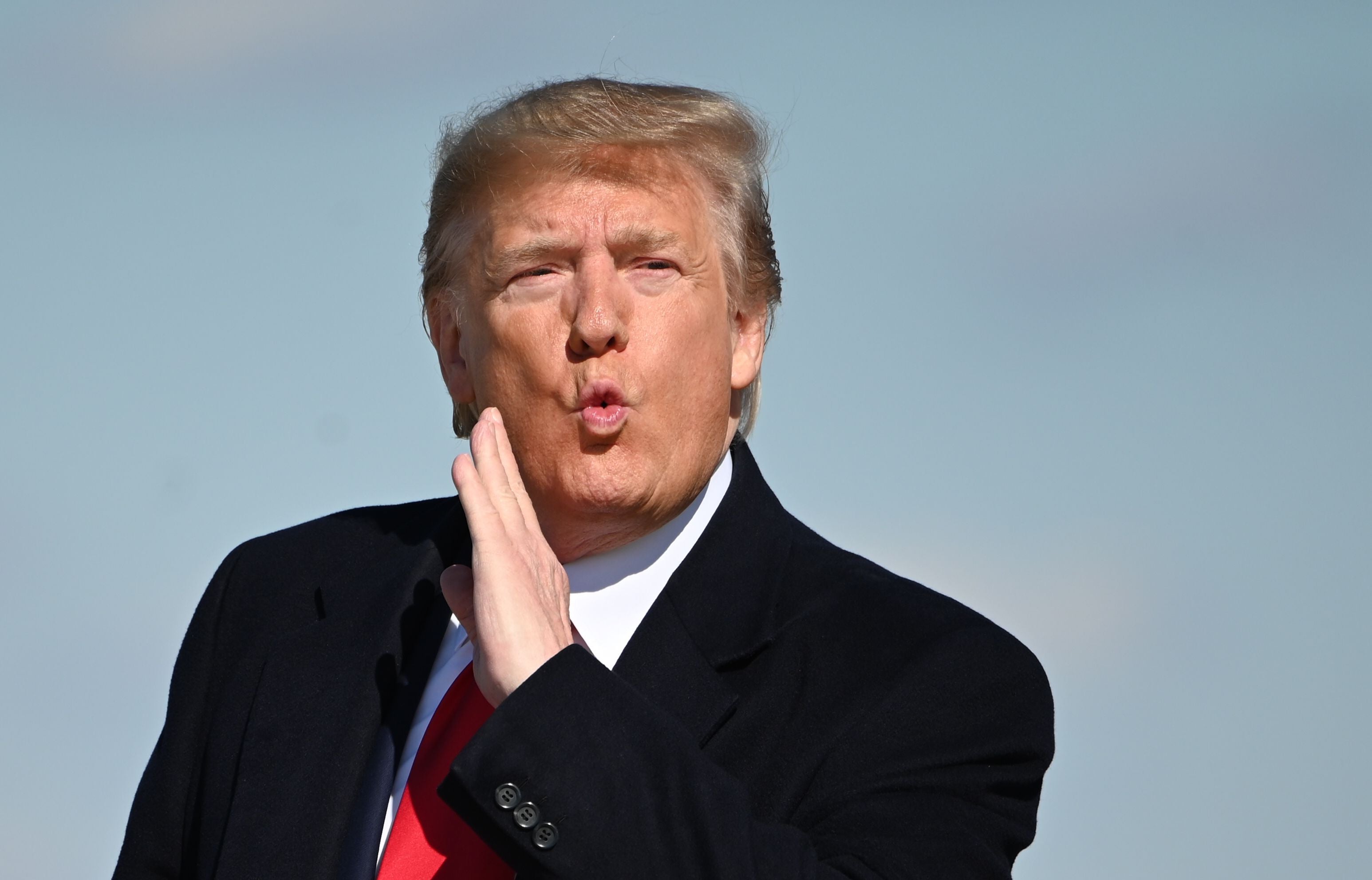 Donald “I have a great relationship with the blacks” Trump will put that theory to the test this Friday when he heads down to downtown Atlanta to launch a new black voter initiative.

That’s right, Trump and Vice President Mike Pence are headed to Buckhead. No, this apparently isn’t the premise for a white supremacist-endorsed buddy comedy.

The Atlanta Journal-Constitution reports that the Black Voices for Trump Coalition will launch at a Friday fundraiser for U.S. Sen. David Perdue at the Georgia World Congress Center in downtown Atlanta:

"He’s expected to highlight recent statistics that show low unemployment rates for black workers as well as an opportunity zone program tucked into the Republicans’ 2017 tax-cut legislation that is designed to encourage investors to pump money into struggling areas.

Trump’s campaign picked Atlanta for his rollout because of its role as an epicenter of black life and the region’s fast-growing African American population, according to a senior White House official. Vice President Mike Pence is set to address the crowd, too."

This is the obligatory, fact-based paragraph where we tell you what a fool’s errand this is: Trump’s trash polling with black voters is challenged only by the Republican Party. According to the ACJ, only 8 percent of black voters nationwide cast a vote for Trump in 2016—the same percentage that said they identified with the Republican Party in 2018. 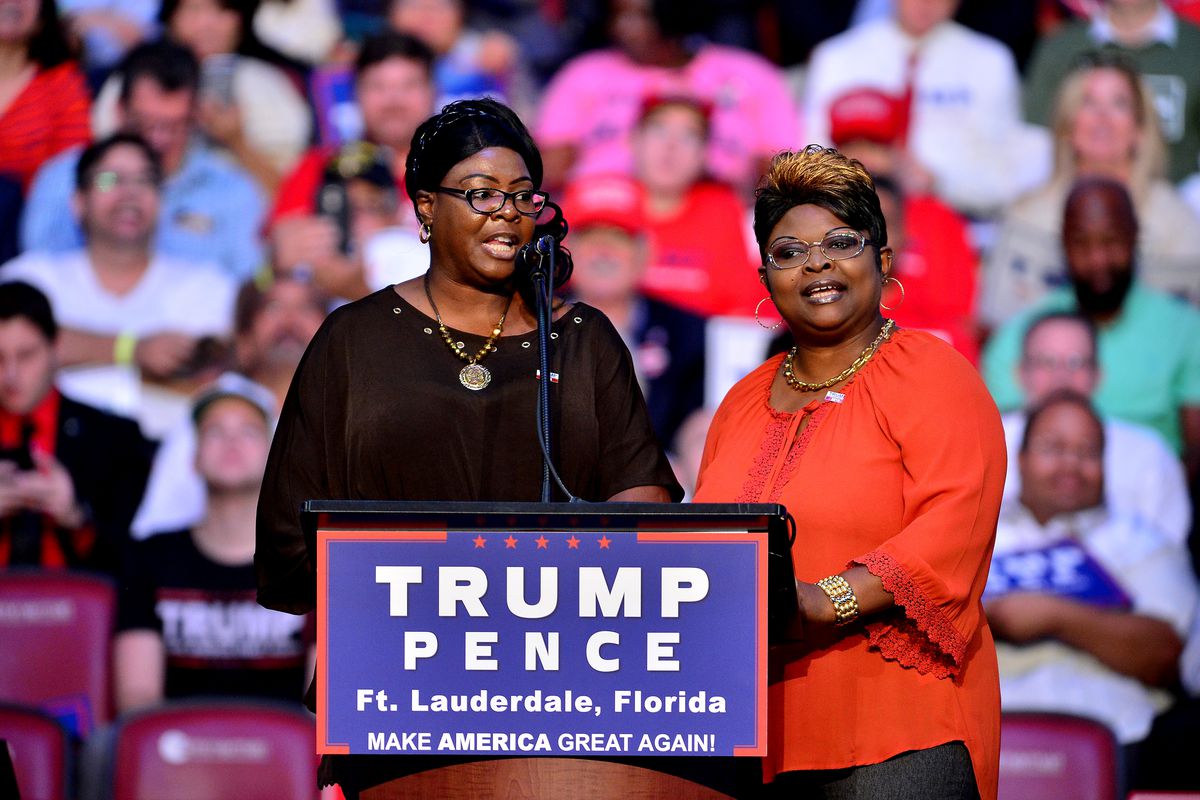 The GOP hopes that some of that 8 percent lives in Atlanta, and will be willing to fork over $2,800 for the pleasure of eating boiled chicken and wilted shreds of romaine while soaking in the dulcet tones of white supremacy talking points.

A roundtable discussion will cost attendees another $100,000, the AJC reports. And if you’re a fool with $35,000 you desperately want to part with, you can take a photo with Trump and tell your friends exactly what shade of orange he is in real life (Is it more like moldy tangerine? Or a constipated Cheeto™?).

Or you can just put on a nice suit and tie, cozy up to a dumpster, light a match, and let the sounds of burning garbage fill your ears. Same experience.