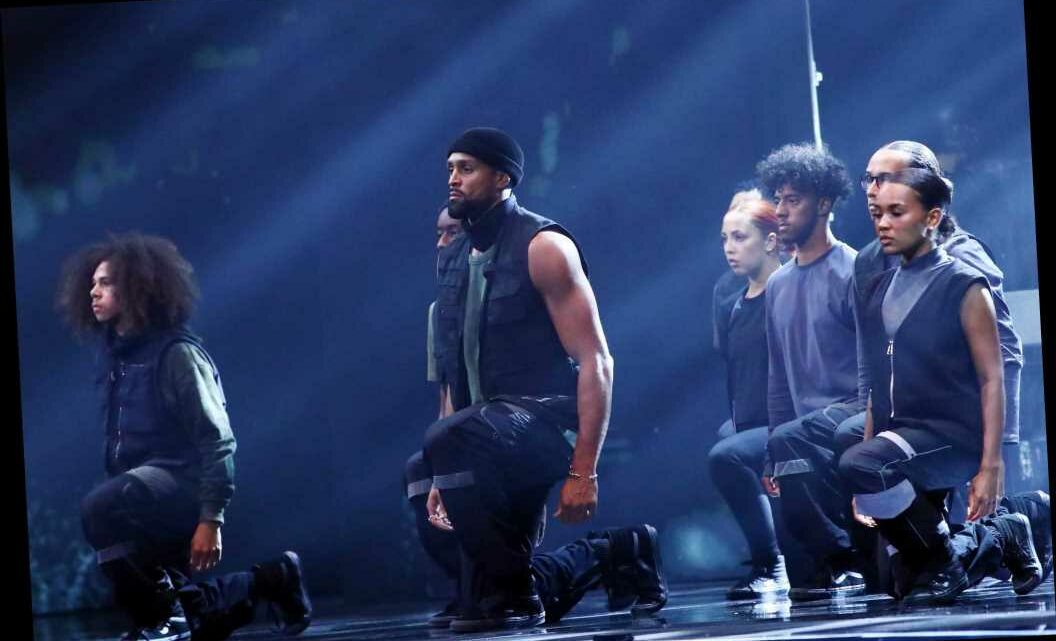 Ofcom told the BBC there were 1,121 complaints about the weekend's show, "mostly regarding Diversity".

In one part of the the BLM-inspired routine, lead dancer Ashley Banjo lies on his stomach with his arms behind his back, while another troupe member - playing a policeman - kneels on his neck, as others take pictures.

The moment was a reference to the death of George Floyd, who was killed by police officer Derek Chauvin in Minneapolis in May.

An Ofcom spokesperson told the BBC: "We are assessing the complaints against our broadcasting rules, but are yet to decide whether or not to investigate." The nature of the complaints has not been released.

Later in the routine, the troupe perform a segment with a female dancer in the centre attached by bungy strings, to Dax's 'I Can't Breathe' - the same words George Floyd repeatedly spoke to police officers moments before his death.

Conversely, the performance won a standing ovation from crowds and the Britain's Got Talent judges, while over on social media, people praised the troupe for highlighting such serious issues.

"What a performance tonight by Diversity. Had me in tears," one fan wrote.

"That wasn't a performance, it was art. @AshleyBanjo and @Diversity_Tweet literally gave me goosebumps the whole way through this. Powerful and strong," said another.

"That diversity performance was absolutely phenomenal, so informative, so emotional, so powerful, and needs to be seen everywhere, wow wow W O W #BGT," raved a third.

Ashley Banjo is currently stepping in as one of the BGT judges while Simon Cowell recover from a bike accident last month.

Diversity - which is made up of four four sets of siblings and eight other members - won the televised talent show in 2009.