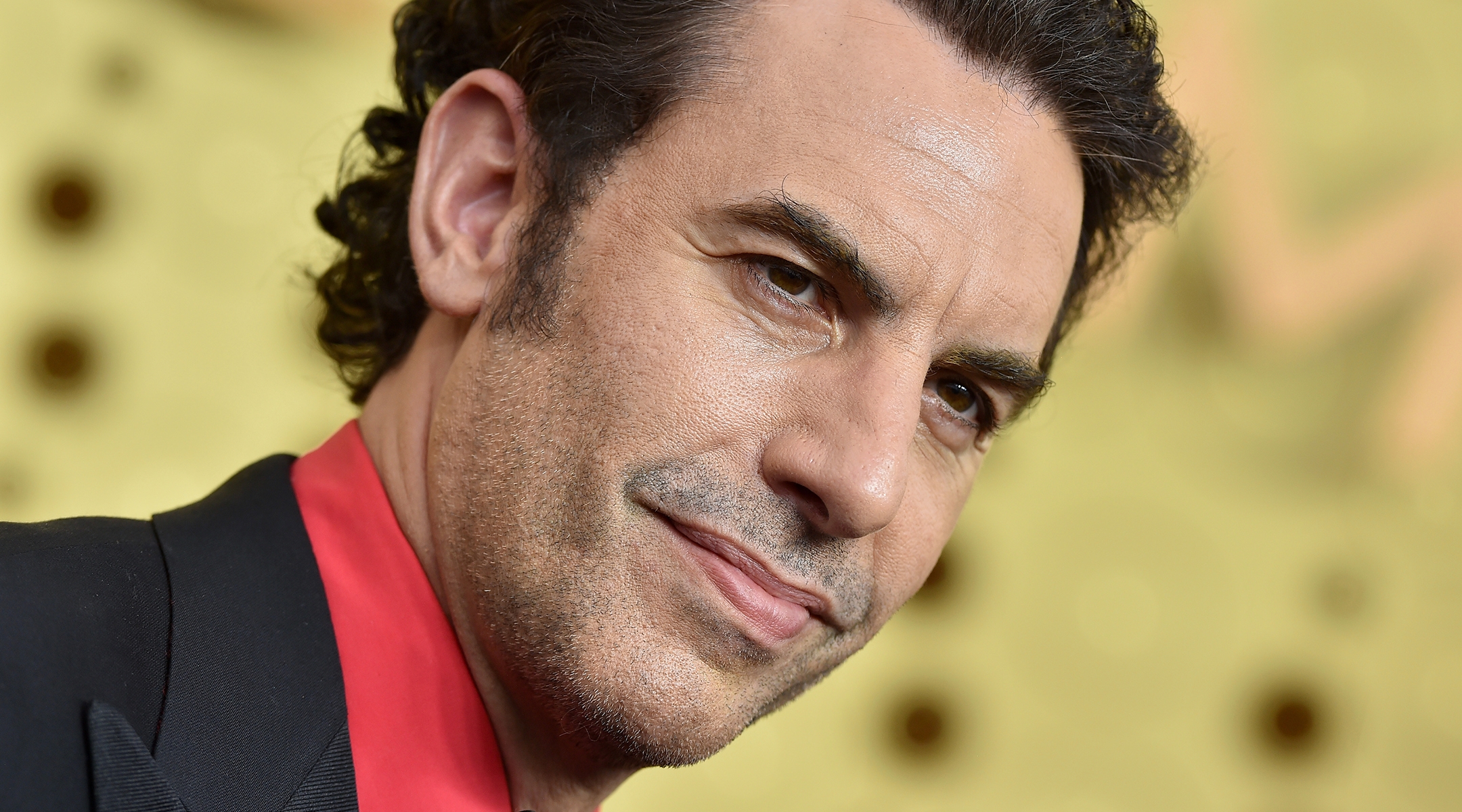 British comedian Sacha Baron Cohen blamed tech giants Facebook, Google and Twitter and their leaders for giving a megaphone to hate groups and allowing lies to proliferate, in a blistering speech before the Anti-Defamation League on Thursday.

Baron Cohen is best known for his lead roles in “Borat,” about a documentary filmmaker supposedly from Kazakhstan, and “Da Ali G Show,” a satirical TV series. His style is to trick real people into interviews and steer them into revealing their own biases, sometimes using offensive language and scenarios.

The speech comes as Big Tech companies are under increasing scrutiny from governments on antitrust and privacy matters and abuse of their platforms. Several U.S. presidential candidates, led by Elizabeth Warren, have called for Facebook and other tech companies to be broken up. 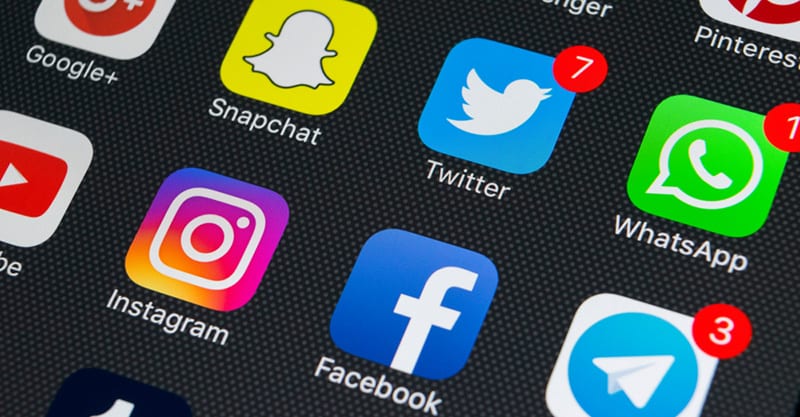 Meanwhile, the companies have been grappling with how to handle political advertising ahead of the 2020 presidential election, with Facebook taking a lenient stance and allowing political ads with false claims, and Twitter opting to ban all political ads.

In his speech before the ADL, a group that fights anti-Semitism, Baron Cohen noted that hate groups and divisive rhetoric are rising all around the world, and he blamed Big Tech for providing “the greatest propaganda machine in history.”

“Think about it. Facebook, YouTube and Google, Twitter and others — they reach billions of people. The algorithms these platforms depend on deliberately amplify the type of content that keeps users engaged — stories that appeal to our baser instincts and that trigger outrage and fear. It’s why YouTube recommended videos by the conspiracist Alex Jones billions of times. It’s why fake news outperforms real news, because studies show that lies spread faster than truth. And it’s no surprise that the greatest propaganda machine in history has spread the oldest conspiracy theory in history — the lie that Jews are somehow dangerous.”

Baron Cohen was particularly critical of Facebook CEO Mark Zuckerberg, who recently promoted freedom of speech to students at Georgetown University. He responded to several points in Zuckerberg’s talk, including the idea that Facebook should not police speech for fear of causing a crackdown on free expression.

“If a neo-Nazi comes goose-stepping into a restaurant and starts threatening other customers and saying he wants [to] kill Jews, would the owner of the restaurant be required to serve him an elegant eight-course meal? Of course not! The restaurant owner has every legal right and a moral obligation to kick the Nazi out, and so do these internet companies.”

Facebook should be regulated like any other publisher, and there should be some sort of automated pause between the time material is uploaded and when it actually appears online, Baron Cohen said, so that violent videos are not automatically allowed online. He continued:

“There is such a thing as objective truth. Facts do exist. And if these internet companies really want to make a difference, they should hire enough monitors to actually monitor, work closely with groups like the ADL, insist on facts and purge these lies and conspiracies from their platforms.”

A Twitter spokesperson said in a statement that the company has permanently suspended the accounts of 186 groups. “Our rules are clear: There is no place on Twitter for hateful conduct, terrorist organizations or violent extremist groups,” the company said.