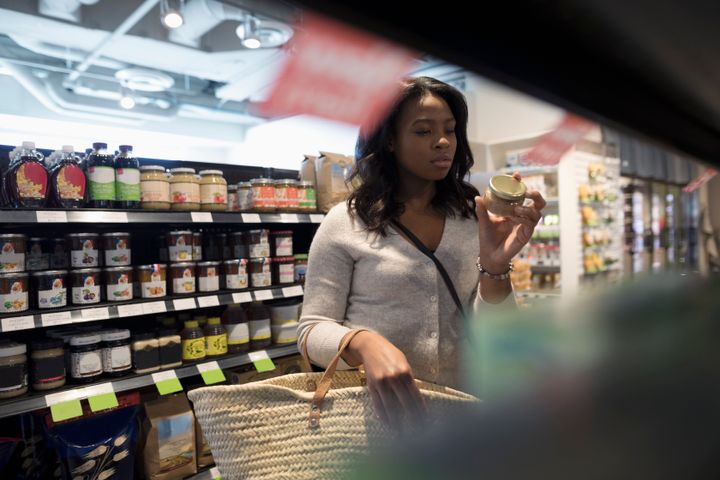 Brands have consistently failed Black people. Whether it be a luxury brand like Gucci selling a blackface sweater or a fast food company like Wendy’s co-opting Black language and phrases, corporations aren’t listening to the demographic with the second-largest spending power in the country.

“This year, we wanted to help brands and marketers understand the multi-faceted process Blacks take to buy the products they buy,” said Cheryl Grace, Nielsen’s senior vice president of community alliances and consumer engagement and co-creator of the Diverse Intelligence Series Report, in a statement. “There are several drivers; but culture is at the center of them all. Further, with their love for technology, they are much more savvy and conscious consumers. They are, as we say, ‘woke.’ They pay attention to how companies are speaking to them. As they spend more, they want more for themselves and from the brands they support.”

Nielsen’s study shows Black Americans are more likely than the total population to agree that ads provide meaningful information. However, money spent on advertising to Black consumers decreased 5% between 2017 and 2018. There was a $7 million decline in investment to reach Black people via television despite the fact they are spending more time watching TV and streaming shows than the general public.

“Right now there is a grand total of about $18 billion of $84 billion overall being spent on advertising focused on African Americans through media. That’s a decline from the year over a year,” Grace said. “We’re watching more, but brands are spending less to reach us. It’s a problem.”

Grace told HuffPost this is why it’s vital to create programming and ads inclusive of Black people’s voices. “When you have a level playing field and you allow us to participate, we’re gonna react and we’re generally gonna do it a little bit larger than total population has allowed,” she said. “So that niche content is really very critical.”

Along with image and messaging, access and social awareness are also critical when it comes to Black consumerism. Forty-two percent of Black consumer adults expect the brands they consume to support social causes; that’s 16% more than the general population. The study also noted that the availability of even more Black-owned brands affect the community’s decisions on where to spend. 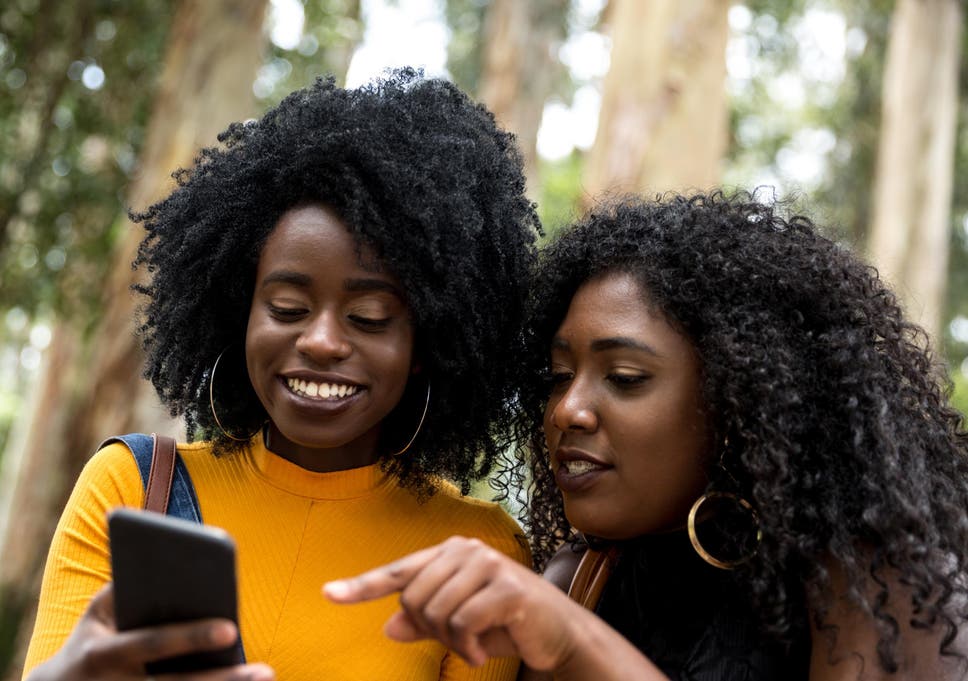 The report also features guest commentary from Angela Rye that lays out questions Black consumers should ask before supporting a company: Was I able to find this product in my neighborhood? Does the brand make an effort to connect with me and reflect my community? Does the brand support causes I care about? Does the brand commit to representing my community in their ranks? Do I still want to do business with this brand if the answer to any of the aforementioned questions is no?

“You can’t take our everyday purchases for granted,” Grace said at a press conference. “And any of these large manufacturers or mass retailers where we’re going to shop or we’re making these decisions on where to buy, we as Blacks have to be responsible for deciding, ‘How do I want to spend my money and do I want to spend it with brands that are paying attention to me?’”

“Every single dollar that you spend is benefiting somebody on the receiving end and you have everyday power to use your money wisely,” she said.

The report points to the commercial successes of Rihanna’s Fenty Beauty inclusive line of products and advertising, Procter & Gamble’s “The Talk” and “The Look” ads, and Nike’s campaign with Colin Kaepernick as examples of how brands can better represent Black people in advertising.

The report indirectly asks Black consumers: If companies aren’t listening, then do they deserve your dollar? Black people currently have a spending power of $1.3 trillion, Nielsen reports, predicting that number to increase to $1.5 trillion by 2023.

Grace said she talks to brands about the findings in these targeted reports and reminds them that it’s not just enough to show Black people in ads; it also requires being inclusive and intentional when it comes to hiring and decision-making.

“I’s important for them to make sure that they have people who are sitting in their offices who look like the consumers they’re trying to reach and who have been empowered to speak up if they sense that a brand is going down the wrong path to avoid those kinds of tone-deaf ads,” Grace said. “And to ensure that [the] agencies they are doing business with are diverse and that the diversity of those agencies, that you’ve got people who look like us and are being listened to at the agencies.”