Bill Cosby says He is Living his Best Life Behind Bars 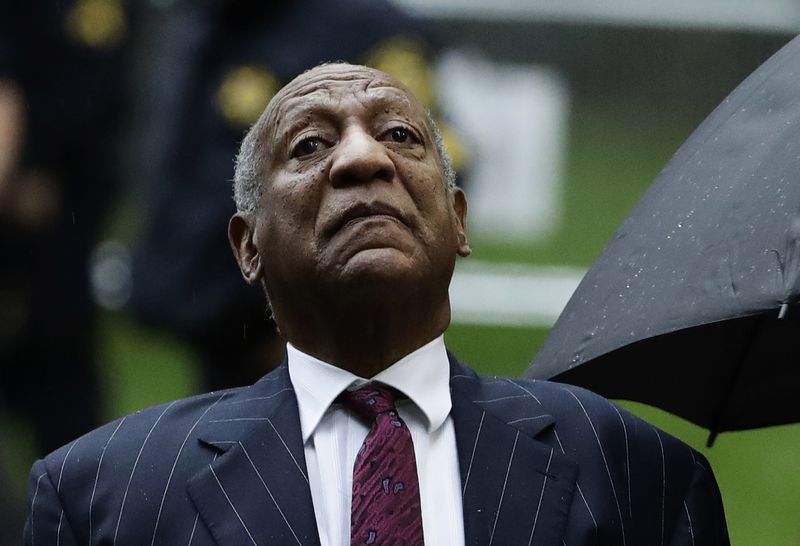 What adjective do you think Bill Cosby uses to describe his prison experience? If you picked "amazing," you'd apparently be correct. In an interview with NBC10, Cosby rep Andrew Wyatt was explicit: "Yeah, he used the term amazing experience." And Wyatt had some updates on what that experience is like for the 81-year-old, who is four months into a 3- to 10-year sentence for sexual assault. The latest on Cosby and his time behind bars:

Per the Pennsylvania Department of Corrections, Cosby was in late January moved from a cell near the infirmary into the general population at the Philadelphia-area SCI Phoenix. The two-story unit features cells surrounding a central "day room."

The corrections department said that Cosby, who is legally blind, is assigned an inmate worker who will "help him get around as other elderly and/or infirm inmates have as well," per the New York Times.

Cosby is able to speak to wife Camille three times a day for three minutes each. She has not visited him, per his request. "Right now I'm his only visitor outside of his attorneys, and that's the way he wants it," Wyatt says. The AP quotes Wyatt as saying Cosby doesn't want his wife or daughters "in that environment."

He says Cosby has dropped to 195 pounds thanks to a healthy prison routine: He wakes at 3:30am to exercise in his cell, has given up coffee (something Camille has apparently pressed him to do for 55 years), and doesn't eat bread or dessert.

Wyatt describes another health-minded habit: Cosby apparently rinses off all his food to strip the excess sodium from it. "He puts it in a little cup, he walks over to the sink, he runs water in the cup over the food, shakes the food up, and drains it. He does that three times, and he eats the food."

"He hasn't stopped thinking about the things that he's going to do when he gets out," Wyatt adds, per CNN.