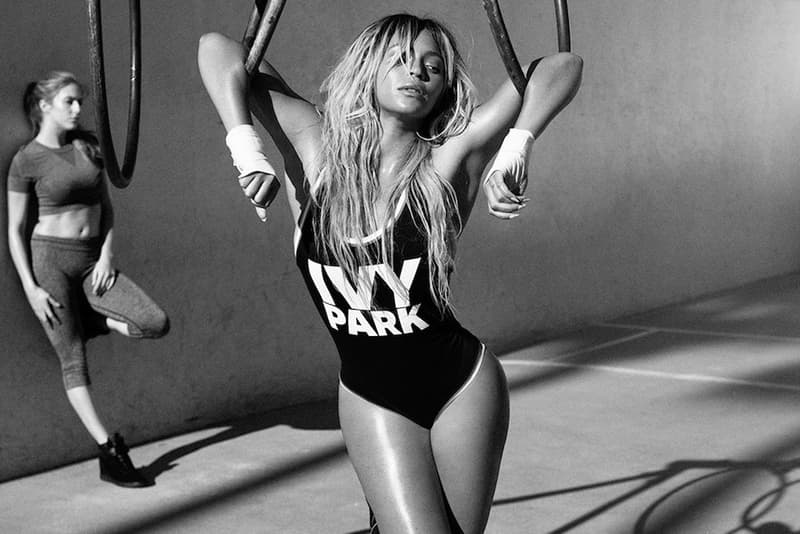 Ivy Park has had a tumultuous couple of years. The brand founded by Beyoncé parted ways with its original retail partner, Topshop, in 2018 amid reports that Philip Green had been accused of sexual assault.

The following April, after months of silence on the issue, the singer and actress announced she and Ivy Park had found a new partner in Adidas. Now, seven months down the road, we finally know when the new and improved Ivy Park will be introduced to the world: January 18.

Beyoncé made the shell-shocking announcement in a series of six teaser Instagram snapshots on December 9, and the excitement over the clothing line has been entirely overshadowed (at least for us beauty nerds) by her hair.

In two of the photos, she's wearing what appear to be box braids (possibly a wig styled as such) that cascade all the way down her backside in the honey-toned brown hue we've come to view as her signature.

What's more: The braids are ornamented with rows of cream-colored and maroon beads that literally spell out the name of the brand across her hair. Really, did anyone else expect Queen Bey herself to deliver an average hair moment?

If that weren't enough on the Beyoncé hair front, she also shared some detail shots of some potential new accessories from the brand, some Adidas-themed ear studs, an ear cuff emblazoned with the brand's logo, and a matching ring. But yet again, Bey's hair came to steal the spotlight, this time with baby hairs swept into perfect formation (no pun intended).

As for what you can expect from the clothing line itself, it seems Beyoncé has outdone herself. In a photoshoot and interview with Elle, she revealed never-before-seen dresses, jackets, bodysuits, tracksuits, shoes, and plenty more, all in the same cream and deep red hues seen in her announcement braids.

We imagine it's hard for someone like Bey to have an unsuccessful year, but it looks like 2020 is shaping up to be one of her best yet. Or at least, if this announcement is anything to go by, it will be for her hair.