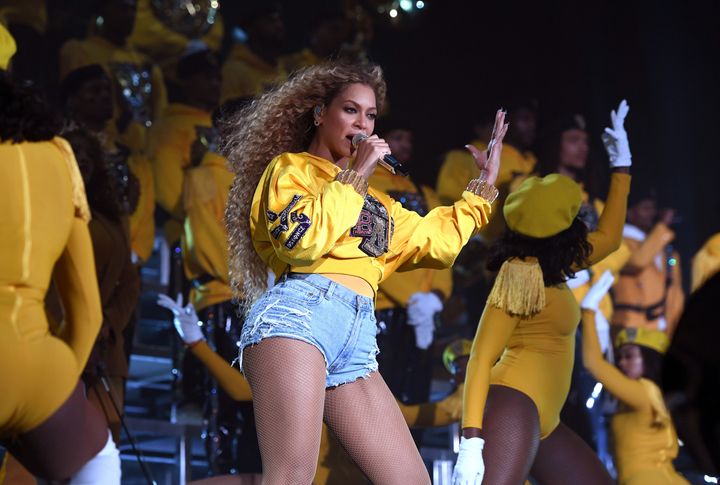 The world stopped for Beyoncé fans early Wednesday when the singer dropped her much-anticipated Netflix documentary alongside a surprise live album of her performance at last year’s Coachella Valley Music and Arts Festival.

The album and the documentary, both titled “Homecoming,” capture Bey’s history-making performance ―she was the first black woman to headline the festival ― in a nearly two-hour set heavily rooted in black Southern tradition as part of a glorious celebration of the culture of historically black colleges and universities.

The documentary takes fans behind the scenes of the performance, which featured some 100 dancers, a full marching band and special guests that included husband Jay-Z, sister Solange Knowles and former Destiny’s Child members Kelly Rowland and Michelle Williams.

“Homecoming” offers an intimate look at how Beyoncé prepared to headline the festival with candid footage of her family and professional life as the film “traces the emotional road from creative concept to cultural movement,” according to Netflix.

After the festival, Beyoncé announced plans to give $100,000 to four historically black schools as part of her new scholarship program. 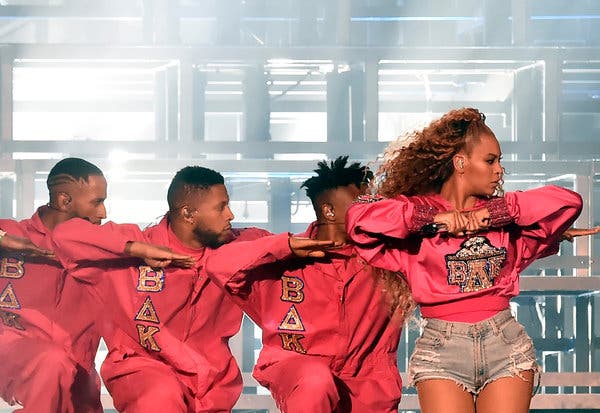 Beyoncé was originally set to headline Coachella in 2017, but delayed her performance after she welcomed twins, Sir and Rumi.

“I would dance and go off to the trailer and breastfeed the babies, the days I could I would bring the children,” Beyonce recalled in the documentary.

Netflix had been teasing the documentary for weeks, but fans were completely unprepared for the 40-track album, which includes classic hits like “Crazy In Love,” “Say My Name” and “Single Ladies,” alongside new offerings that include “Lift Every Voice and Sing,” which is considered to be the black national anthem.

The double drop caught the Beyhive completely unprepared, keeping fans up way past their bedtimes and getting just about everybody into formation. Many praised their queen for blessing us with some new music.

Gah! This has been my favorite thing for a whole year now. I can watch it on repeat and never, ever get tired. So much to see. So many moves to try in one’s mirror. If one were so inclined. 🤓 #beyoncehomecoming https://t.co/rA2aPp80IH

How the hell am I supposed to get ready for work when I’m twerking and crying to Beyoncé? This is truly overwhelming!

Beyoncé proclaimed that she “changed the game with that digital drop” back in 2013, when she dropped a surprise self-titled album and then released “Lemonade” three years later.

The singer and Jay-Z teamed up for a joint album “Everything Is Love” in June, which picked up the Grammy award for “Best Urban Contemporary Album” at last year’s ceremony.

Listen to “Homecoming” below.