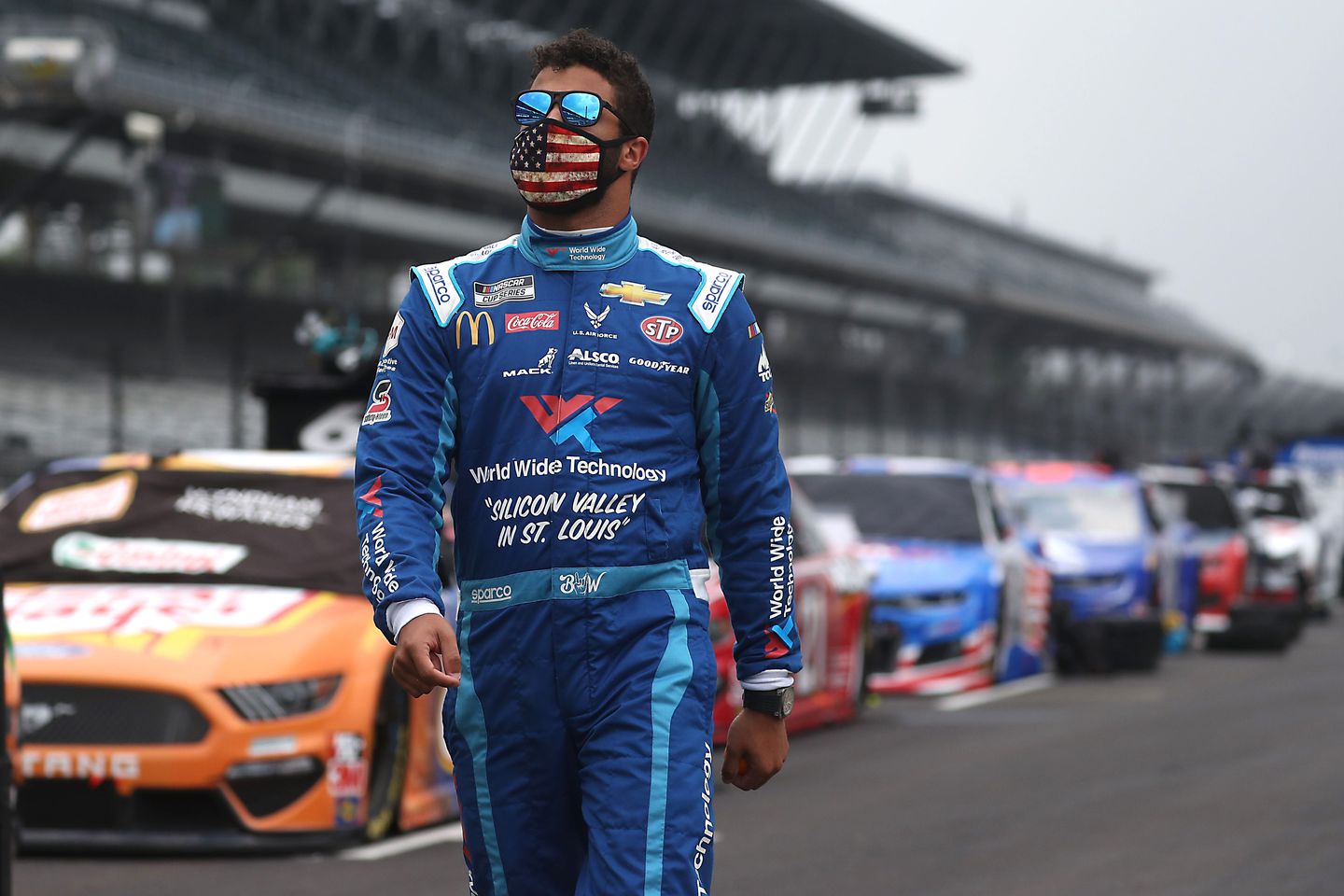 Audio hardware company Beats by Dre announced an endorsement deal with Bubba Wallace on Monday, which was a little earlier than they had planned. They decided to move up their announcement a few days following a social media incident that happened on Monday. Can you figure out what it was from their tweet? Take a wild guess.

We weren’t going to announce this until later this week, but hate cannot win the day. No one should ever be asked to apologize for standing up for what’s right — we are proud to welcome @bubbawallace to the Beats by Dr. Dre family. pic.twitter.com/HeiC76MDle

It’s not mentioned outright, but it’s pretty clear that President Donald Trump’s Monday NASCAR tweet led them to announce the deal early with a tweet that says “hate cannot win the day.”

Trump tweeted about Wallace on Monday morning, calling the recent Wallace noose incident “a hoax.” A Wallace team member found a noose hanging in the driver’s Talladega garage stall in June, and since Wallace is the only full-time Black driver in NASCAR, it was possible that it was an intentional act. The FBI investigated and found that no hate crime had been committed, as the noose, which was a garage pull, had been there since October 2019.

Wallace, 26, responded to Trump’s baseless and provably false accusation with a positive and encouraging statement directed toward “the next generation and little ones following my footsteps.”

To the next generation and little ones following my foot steps..#LoveWins pic.twitter.com/tVaV3pkdLe

After the announcement of Wallace’s endorsement deal, he was warmly welcomed to the Beats by Dre family by LeBron James.