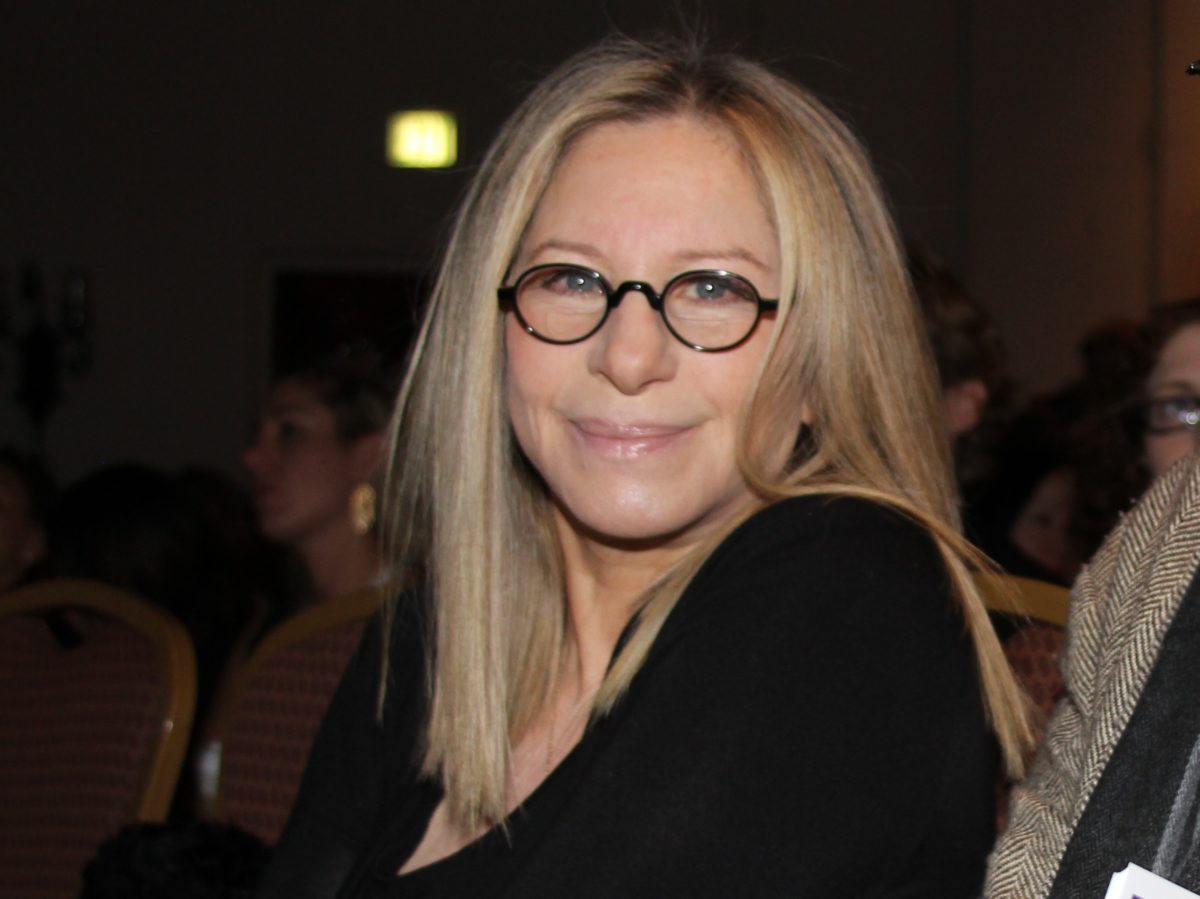 The 6-year-old daughter of George Floyd now has entertainment legend Barbra Streisand in her corner.

Gianna Floyd expressed gratitude to Streisand over the weekend for gifting her shares in Walt Disney Co. The gallery of Instagram photos shows Gianna holding a letter and certificate she received from the “I Am A Woman In Love” singer, plus two of Streisand’s record albums, “My Name Is Barbra” and “Color Me Barbra.”

“Thank You @barbrastreisand for my package, I am now a Disney Stockholder thanks to you 🥰🥰🥰,” Gianna wrote.

Thank You @barbrastreisand for my package, I am now a Disney Stockholder thanks to you 🥰🥰🥰

Disney closed at $115.49 per share on Friday. It was not revealed how many shares Gianna received.

Gianna’s father died after a Minneapolis police officer knelt on his neck, touching off a national outcry over racial injustice and police brutality. Since then, celebrities and others have reached out to the child.

Texas Southern University in Houston recently awarded her a full scholarship should she wish to attend when the time comes, People noted. She also got education help from Kanye West, who opened a 529 college savings plan for her. In addition, USA Today reported that an official GoFundMe account for Gianna has raised more than $2 million.

In a short but powerful message on Instagram Sunday, Gianna posted the plea: “Stop Killing Our Fathers.”