Barack Obama: Women Ruling All Nations Would Improve ‘Just About Everything’ 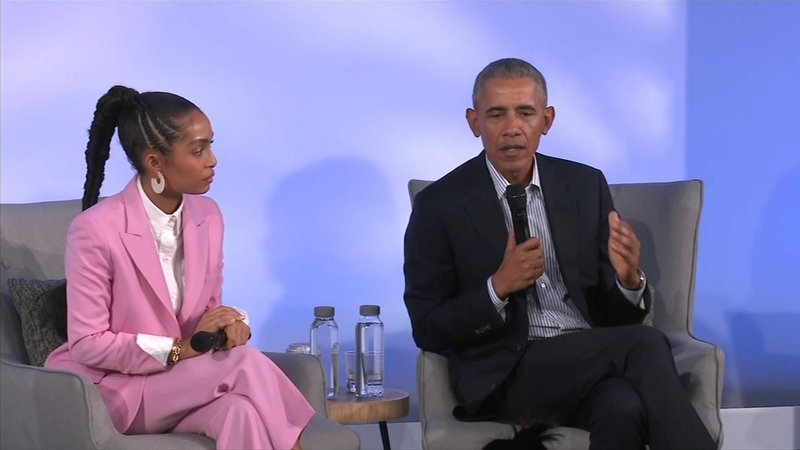 Former President Barack Obama said Monday that women should be in charge across the globe.

“I’m absolutely confident that for two years if every nation on earth was run by women, you would see a significant improvement across the board on just about everything ... living standards and outcomes,” Obama said at a private leadership event in Singapore, according to the BBC.

While women “aren’t perfect,” Obama added, they are “indisputably” better than men.

Asked to address his own mindset about reentering politics, Obama replied, per the BBC, that leaders ― often men ― needed to know when it’s time to step aside. The job of a nation’s leader is not for life and isn’t intended to enhance one’s personal power, he said. 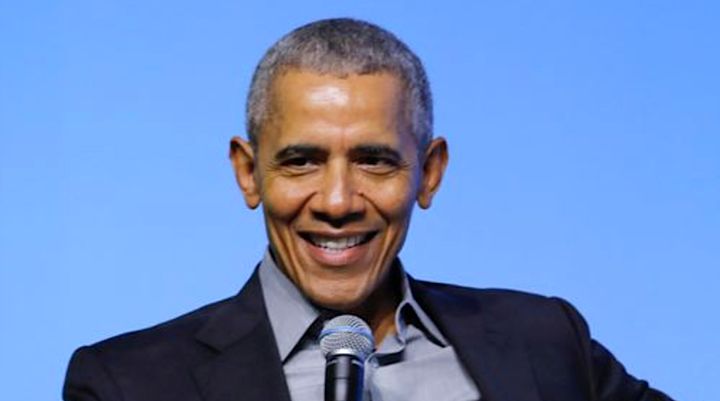 Obama also discussed problem-solving in his White House, joking about the chain of command when people under him couldn’t offer solutions, The Straits Times reported.

“We had the expression ― and I believe you would have an equivalent here ― that poop does not roll downhill in the White House, it rolls uphill ... to me,” he said to laughter at the Singapore Expo.