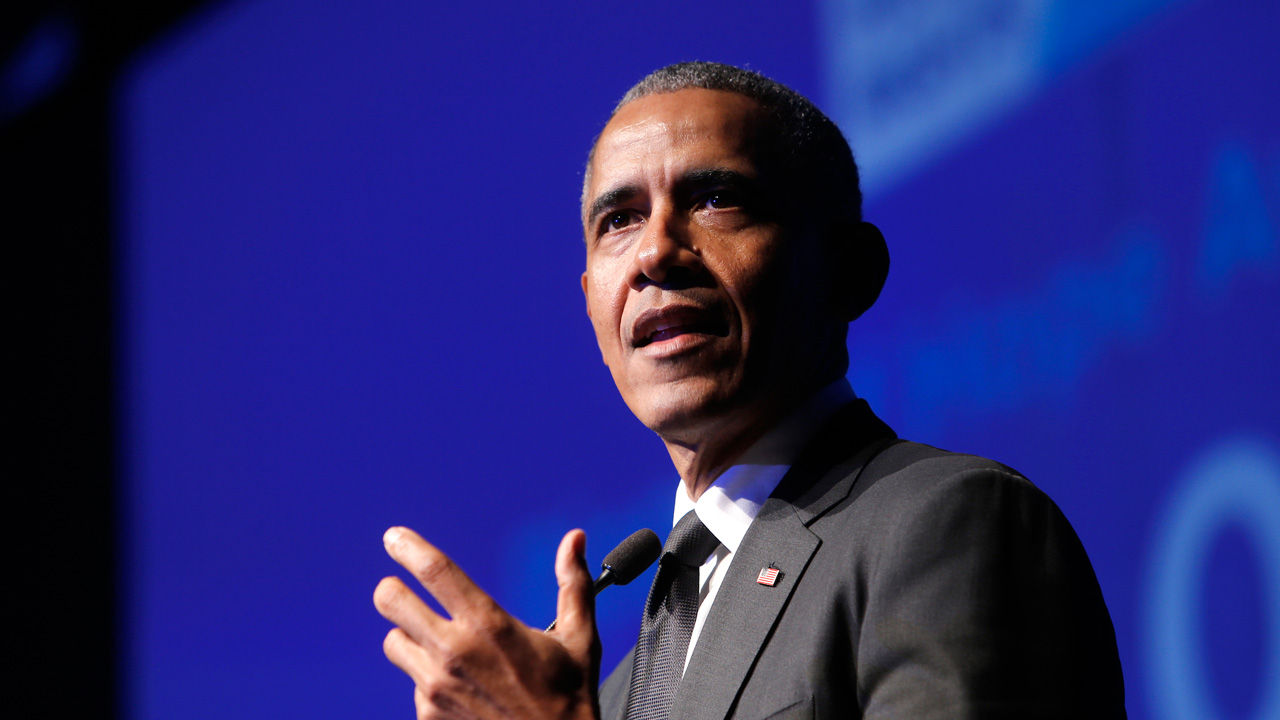 In honor of Black History Month, former President Barack Obama shared some suggestions for nonfiction reading on racism in America and the nation’s efforts to grapple with it.

The books, letters and articles Obama shared were meant to provide “some essential context about the challenges that many people of color face every day,” he wrote on Facebook.

“From modern memoirs to cornerstones of the American narrative, these works can help us better understand our country’s past and our evolving, persistent struggles with race,” Obama wrote. “And they can be fuel on our journey toward a more fair and just future for all of our sons and daughters. They certainly are for me.”

James Baldwin’s The Fire Next Time and Bryan Stevenson’s Just Mercy were included on the list, as well as Martin Luther King Jr.’s “Letter from a Birmingham Jail.”

Stevenson’s bestselling book recounts his experience as a lawyer defending clients on death row, exploring the pernicious role of racism in the U.S. criminal justice system. His organization, the Equal Justice Initiative, opened a memorial last year to honor thousands of black people lynched in the country in the decades following the Civil War.

Obama also shouted out his My Brother’s Keeper initiative, which he describes as “working to break down barriers that too often leave boys and young men of color at a disadvantage.” The former president is expected to speak at a conference for the group on Tuesday in Oakland, California.

In late December, Obama also shared a list of his favorite books, movies and music from 2018 ― continuing a tradition of yearly recommendations since his days in the White House. At the top of his reading list was former first lady Michelle Obama’s bestselling memoir, Becoming.