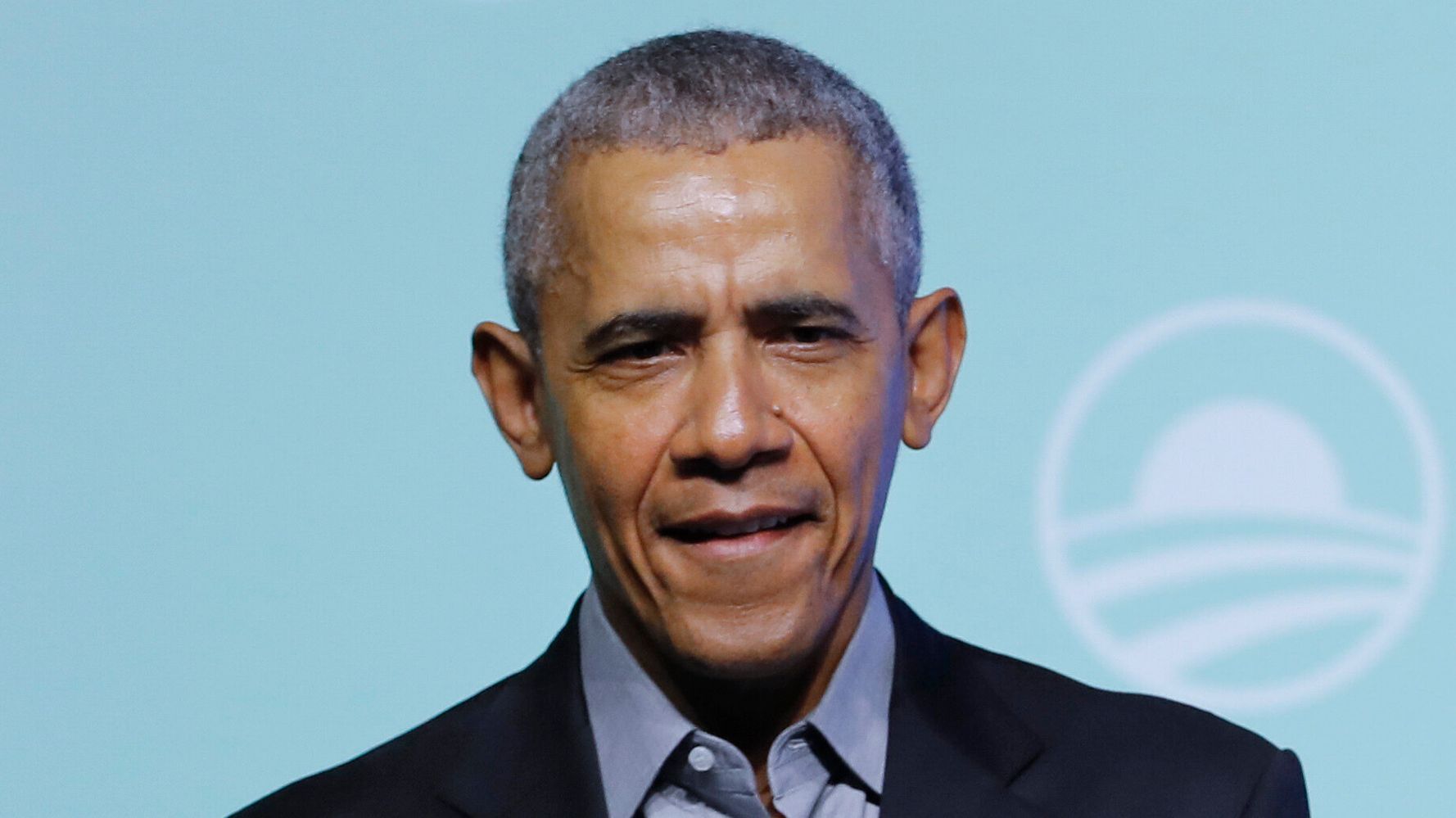 One word was all it took for former President Barack Obama to set social media alight on Thursday.

It’s unclear why Obama chose this moment to issue the call to vote, some six months before the 2020 presidential election.

But many people suggested it was in response to Trump’s earlier single-word post referencing his murky “Obamagate” conspiracy theory that alleges Obama in 2016 led attempts to sabotage his incoming administration. Trump has intensified his attacks on Obama in recent days ― an apparent effort to distract from criticism of his blundering coronavirus response.

Others speculated that Trump’s recent attacks on mail-in voting and his widely criticized handling of the coronavirus pandemic could have prompted Obama’s tweet. They also noted Obama’s post garnered more than four times the number of “likes” as his successor’s tweet.

One-word response from Obama as Trump, Fox News, and the right-wing media machine target him and his admin with this "OBAMAGATE" conspiracy theory: https://t.co/dxQF9ZXIIn

This is amazing. Trump has tried to reduce this race to one-word tweets like “Obamagate” and so President Obama is tweeting the only word in all of this that matters: “Vote.”

OMG, how to decipher this? https://t.co/dcFcGAuxjd

I'm loving the new "I'm tweeting every day and you can't stop me from being awesome" Obama. https://t.co/6GfyLvlDnu

I'm loving the new "I'm tweeting every day and you can't stop me from being awesome" Obama. https://t.co/6GfyLvlDnu