Bad Boys For Life, the silver screen reunion for co-stars Will Smith and Martin Lawrence, shattered box office expectations and received a green light for another sequel in the popular franchise.

The third film in the Bad Boys series hauled in $68.1 million over the Martin Luther King Jr. holiday weekend, according to Sony. The haul makes the movie the second-biggest opening ever for the holiday weekend and in the month of January, CNN writes. Bad Boys is just behind American Sniper, which earned $107 million in 2015.

Bad Boys For Life was originally projected for a $50 million opening weekend against a $90 million production budget. The buddy cop movie received positive ratings and currently sits at 76 percent on Rotten Tomatoes.

Bad Boys fans will have a fourth installment to look forward to as The Hollywood Reporter details the movie is already in development. The film will return Bad Boys for Life writer Chris Bremner to pen the script. He is also on tap to write National Treasure 3 for Disney.

The fourth Bad Boys film is believed to arrive in theaters much faster than Bad Boys For Life did and expected to once again bring back Lawrence and Smith. While the film and promotion hint at a conclusion to the franchise, the story does leave room for a follow up if Sony decided to pivot that way. The Bad Boys film franchise launched in 1995. 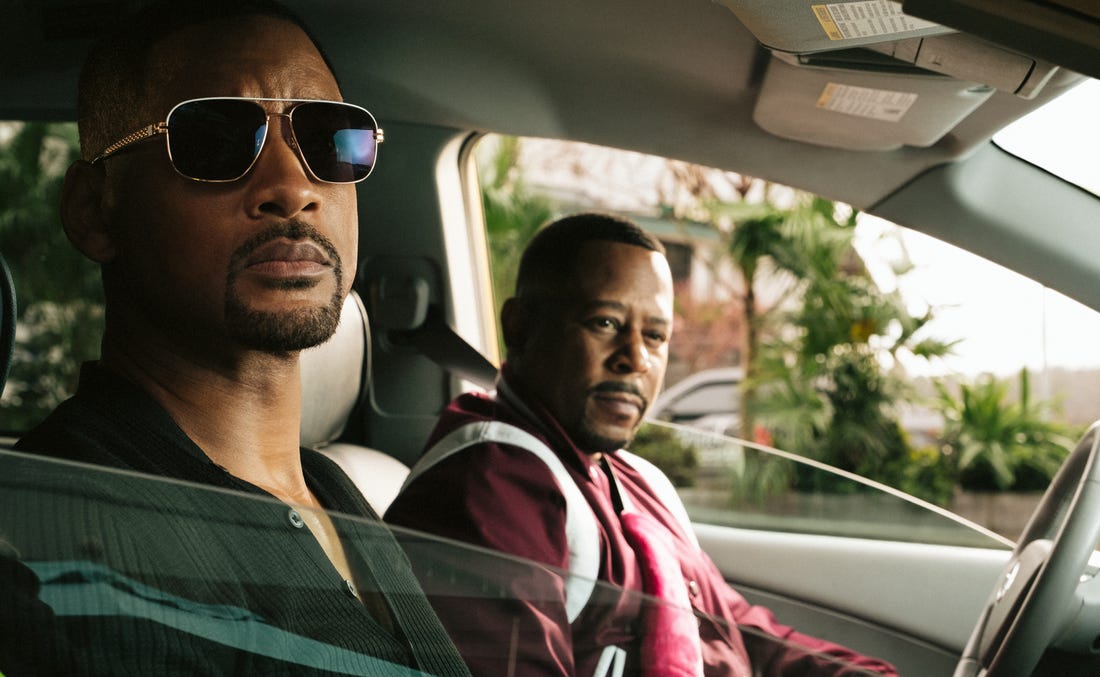 Second place in the weekend box office was Dolittle, starring Robert Downey Jr. The Universal Pictures movie secured a $30 million opening but has a much larger $175 million production budget.

Following Dolittle is World War I drama 1917, which dropped from number one to three, bringing in $27 million for the weekend. The film, 1917, is a favorite for winning multiple categories at the Academy Awards in February where it is up for 10 Oscars including best picture.