Atari to open video game-themed hotels across the US 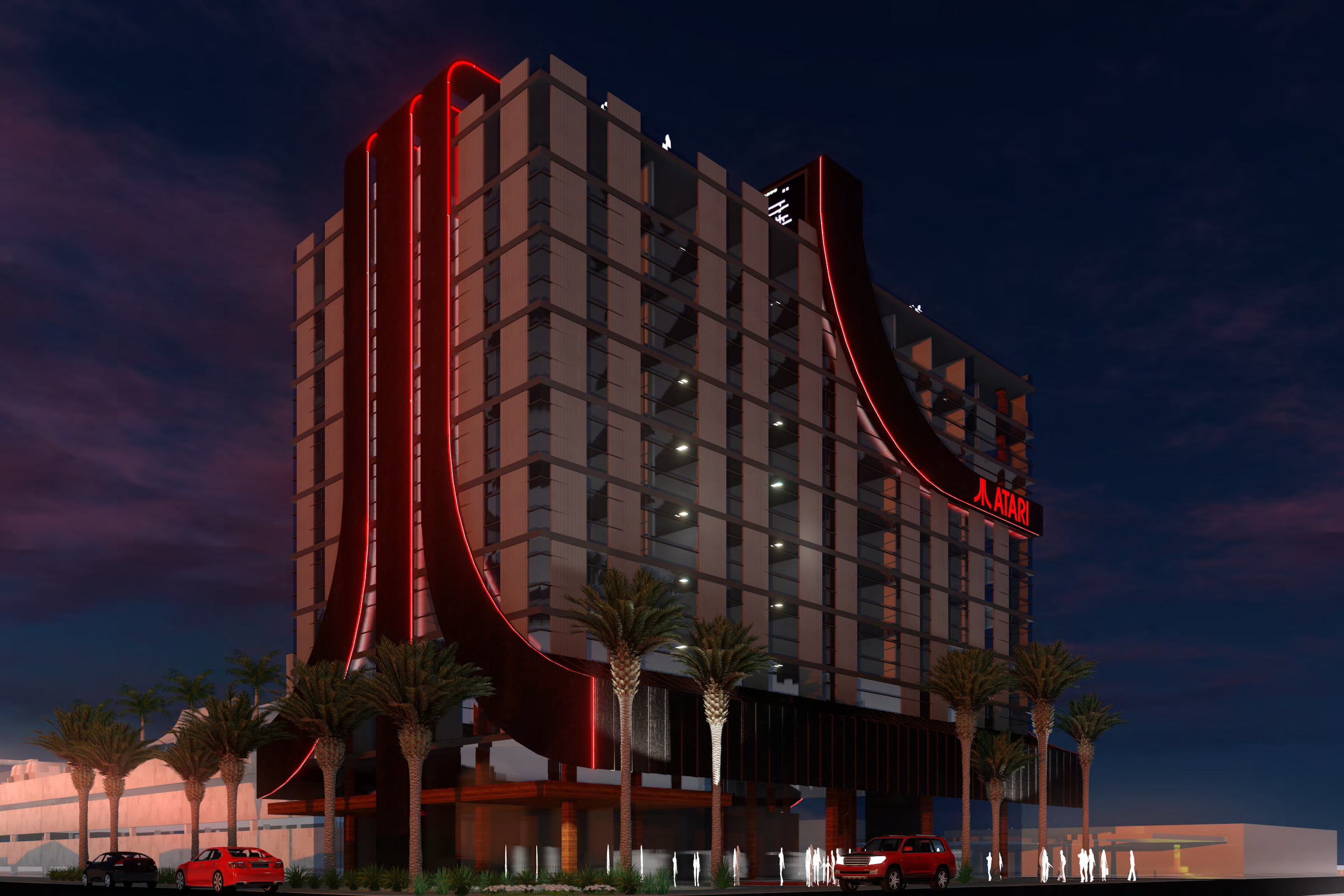 Atari has put its name on a lot of products beyond video game systems over the years, but its next licensing deal could, literally, be its biggest.

The company that arguably started the home video game industry has signed a partnership that will result in eight or more Atari-themed hotels around the U.S., the first of which breaks ground in Phoenix, Ariz. later this year, CEO Fred Chesnais tells Fortune.

Planned features for the hotels range from arcade bars to fine restaurants, with a smattering of augmented and virtual reality tech in between. Select locations will also feature e-sports studios, facilities that will be able to both host and broadcastlive events to fans via the Internet. 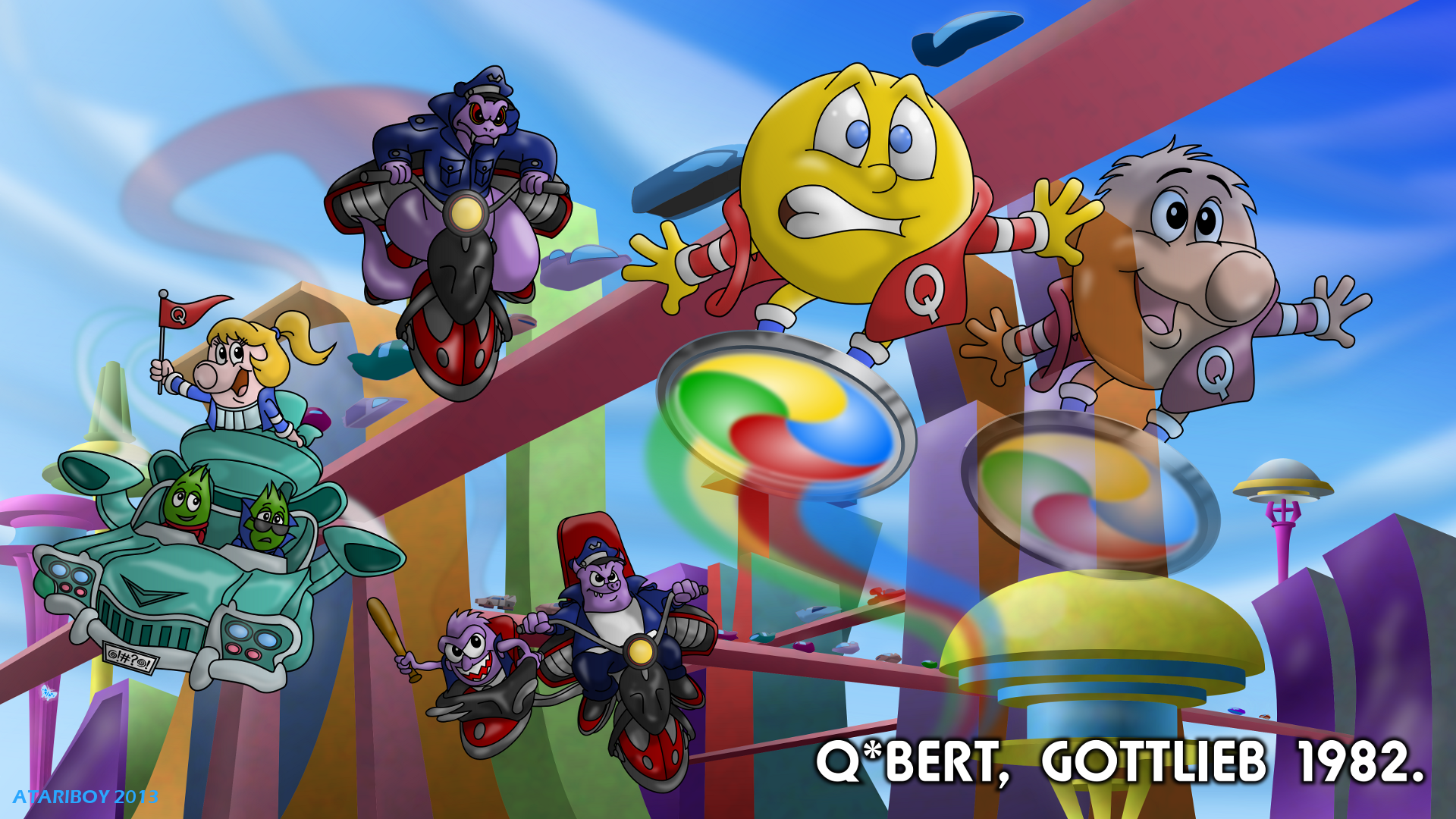 The Paris-based video game company is partnering with Arizona-based GSD Group and True North Studio on the deal. “We envision it to be the next evolution in the gaming and e-sports world,” says Shelly Murphy, GSD Group’s founder. “From the second you hit the door you have an immersive entertainment experience.”

The surprising move is part of an ongoing effort to revitalize the Atari brand name. Founded by Nolan Bushnell and Ted Dabney in 1972, the company has been bought and sold numerous times through the years, at times balancing on the precipice of becoming nothing more than nostalgia. In 2013, the company filed for Chapter 11 bankruptcy protection, and was $37.7 million in debt. Chesnais, an Atari employee from 2001 to 2007, bought the company for a mere 400 euro, or $443 in 2013.

According to Chesnais, he spent his four years back at Atari working on the company’s survival, swapping debt for equity, and licensing its name out to everything from casino products (ranging from slot machines to scratch games in Europe and Africa) to blockchain to speaker hats. 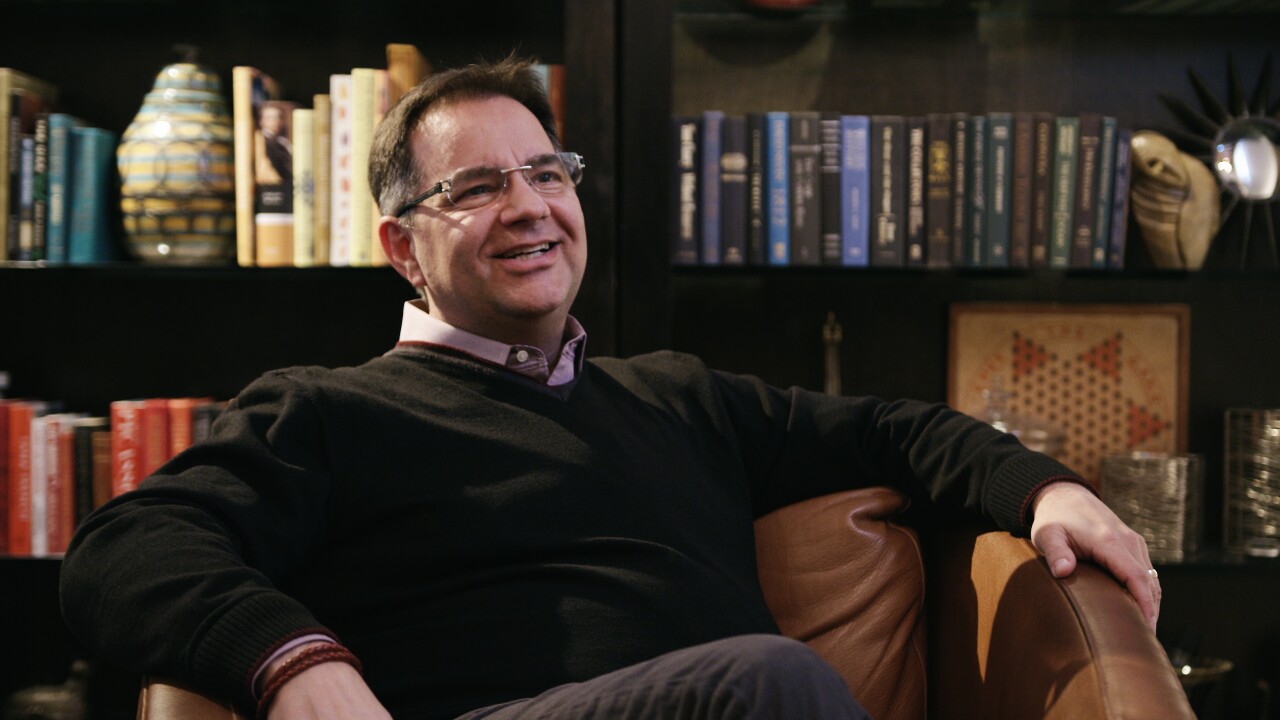 He also changed the organizational structure of the company, retaining what he calls the core of Atari, the brand and its intellectual properties, but outsourcing development and distribution of products to third parties, helping Atari to operate with a smaller staff. At its height, Atari had 3,000 employees. It now consists of just 20 people, relying instead on a roster of contractors and strategic partners that includes AMD, Kingston, Arcade 1 Up, and others.

The strategy has worked. According to Chesnais, Atari is officially in the black, and in its most recent earnings release, it reported a gross profit of $10.4 million.

Deals like Atari’s hotel arrangement demonstrate how successful licensing out its nostalgic brand has been. As part of the deal, the company will receive an up-front payment of $600,000 as well as 5% of the revenue from the hotels, which are planned for Austin, Texas; Chicago; Denver; Las Vegas; San Francisco; San Jose, Calif; and Seattle.

Targeted at both business travelers and families, the Atari hotels may have not see significant occupancy challenges. “This is for everybody… to come and experience something that is vintage and retro and nostalgic,” Murphy says. “It’s almost Atari meets Disney meets e-sports meets augmented reality/virtual reality.”

Though no foundations have been poured yet, it’s clearly a next step towards rebuilding Atari’s image, which Chesnais says he has been focused on over the past two years. Specifically, Atari has been bulking up its gaming credentials, with a big focus on Roller Coaster Tycoon, a legacy title that has found new life on mobile devices, PCs, and the Nintendo Switch. The company has also mined other classic games, such as Asteroids and Missile Command, in both downloadable collections for game consoles and standalone plug-and-play devices.

As Atari looks to its future, the company hopes to blend the nostalgic with the advanced in the Atari VCS, in a new game console it’s scheduled to launch this spring. A modern game machine that’s a fusion of PC and traditional console, the VCS has already racked up 10,000 pre-orders, at prices ranging from $249 to $389. The system outputs video in 4K resolution, runs the classic Atari games (of course) and lets users import libraries from the Steam and Epic Games digital distribution services to play on televisions. (One VCS machine at CES had Fortnite up and running.) It can also be used to stream content via Netflix and other services. 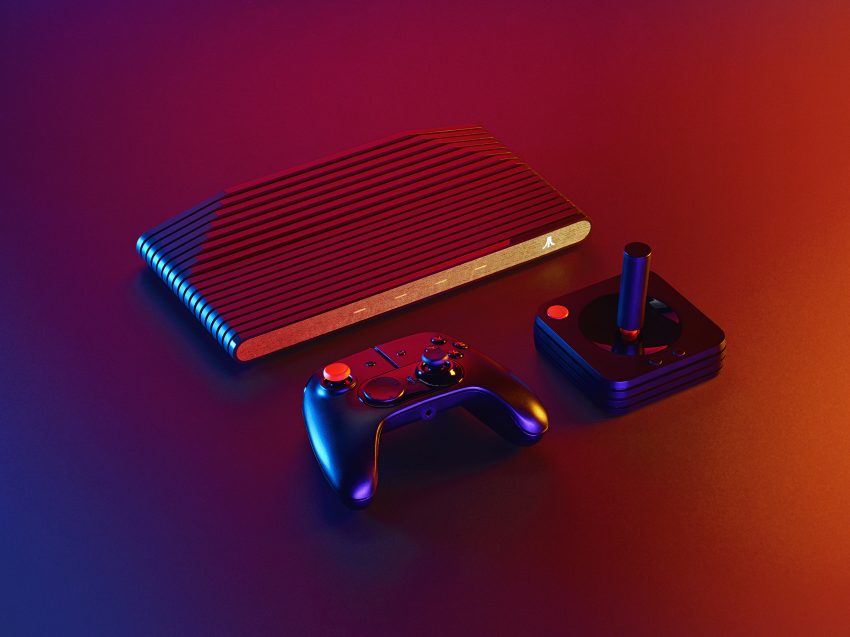 The VCS is a gamble for Atari, especially with both Sony and Microsoft bringing new game consoles to market this fall that could dampen its sales. Chesnais says that’s not a big concern, though, since even though they’re making a game system, they’re not chasing the same customer.

That casts a wide net, but it also may lack sufficient focus. If the VCS fails to catch on with consumers, though, it won’t necessarily be fatal for the company, Chesnais says. “It would be a disappointment if it didn’t work, but it’s not life threatening,” he says. The company’s lean staffing makes it easier to move on to Atari’s next big thing.