Ashley Graham reveals husband was ‘spat on’ in Italy because he’s a black man: ‘It’s heartbreaking’ 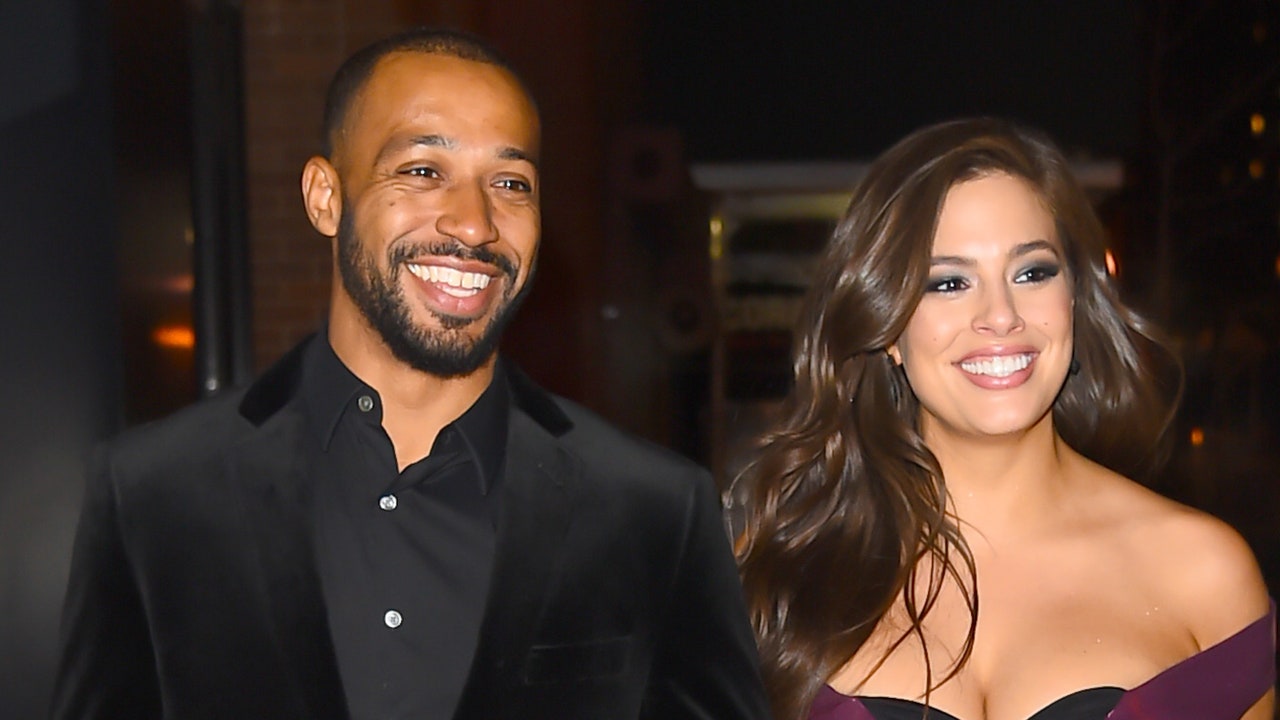 The 31-year-old model and her husband, Justin Ervin, jetted off on a romantic holiday to the small village of Blevio where they stayed at the stunning Casta Diva hotel.

However, the married couple’s peaceful getaway was mired by an incident where someone ‘spat on’ Justin purely because of his race.

Recalling their ordeal, Ashley told Allure magazine: ‘I see what my husband has to go through every day. We had gone to Italy, and a man spat on him. It’s heartbreaking.

‘It can make you really angry. But it’s like, how are you going to change that anger into a teachable moment?

’ Ashley, who graces the cover of the magazine, has previously opened up about the battles they have faced being an interracial couple.

In 2017, the runway model revealed that her family initially didn’t accept Justin, a videographer, because of his race making their early days of dating challenging.

Writing in her memoir A New Model: What Confidence, Beauty, and Power Really Look Like, Ashley explained: ‘I naively hoped everyone would be colourblind.

‘I brought Justin home to Nebraska. Now, I should probably mention that Justin is black, and that I didn’t grow up around many black people.

‘The sum total of what I learned about African American culture in school was Martin Luther King Jr., Rosa Parks, and the Underground Railroad.’

She added: ‘This was more than my mom knew; she didn’t even see a black person in real life until she was 18 years old.

’Ashley and Justin have been together for around 10 years after meeting at church in 2009 and going on to marry in 2010.