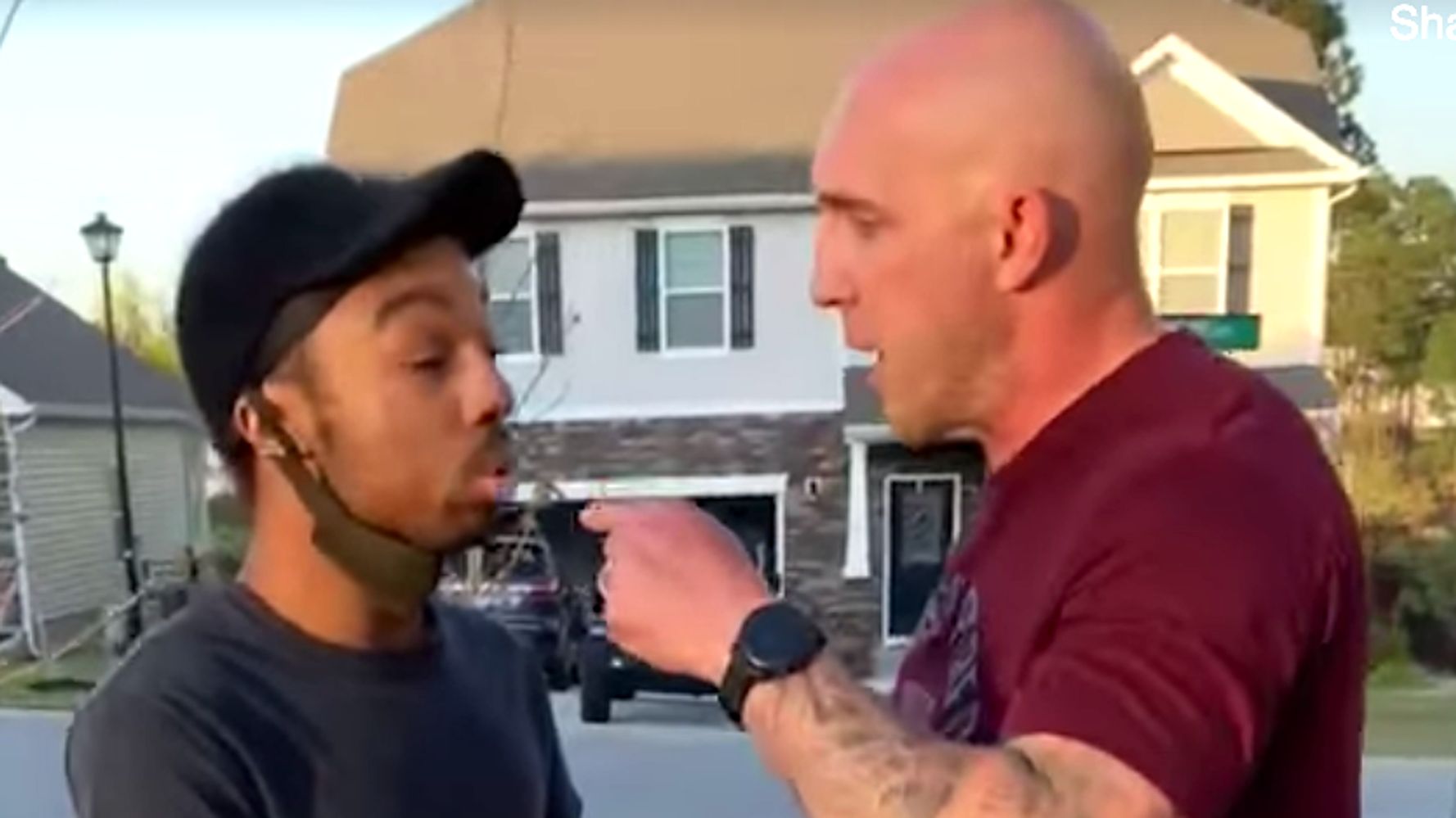 A U.S. Army sergeant seen in viral video shoving and intimidating a Black man on a South Carolina suburban street was suspended Thursday.

Jonathan Pentland had already been charged with third-degree assault in the incident, in which he confronted the pedestrian near his South Carolina home for being “in the wrong neighborhood,” shoved him and threatened him. “I ain’t playing with you … I’m about to show you what I can do,” said Pentland, who towered over the man. 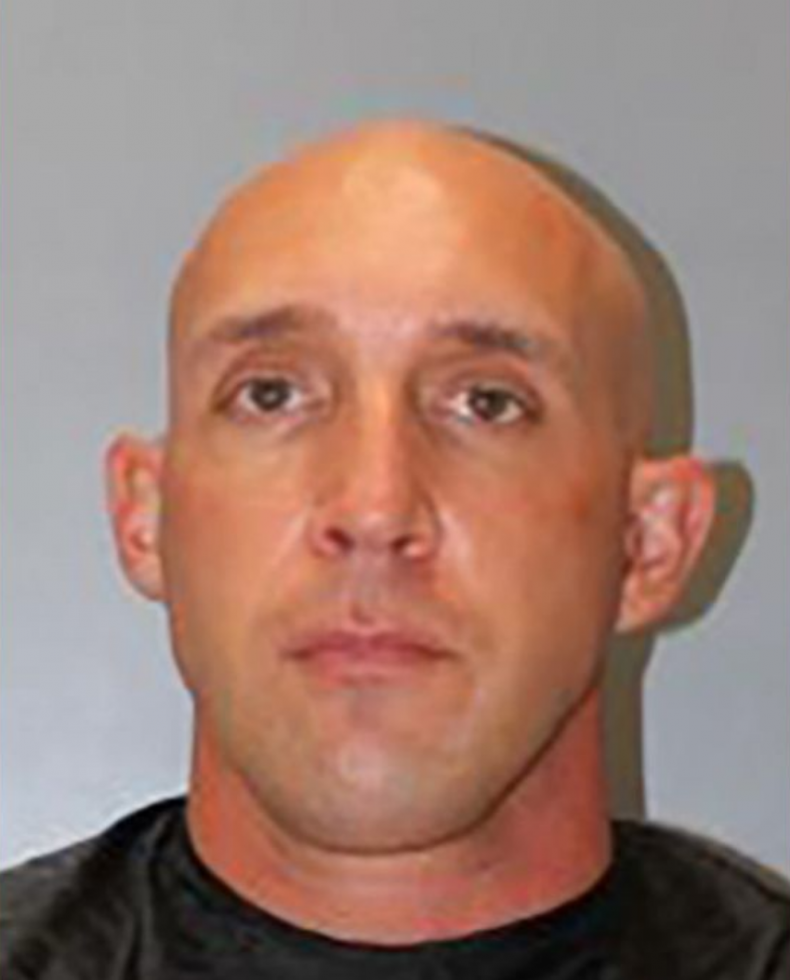 Pentland’s base at Fort Jackson announced his suspension from “instructor duties,” pending an investigation and the outcome of his criminal case.

“Soldier conduct on and off duty must be exemplary to retain the trust of our communities and our nation,” the Fort Jackson commander, Brig. Gen. Milford Beagle Jr., said in a tweet.

Racist US Army sergeant in South Carolina assaults a young Black man and says "you're in the wrong neighborhood" pic.twitter.com/kvX64omClt

In the video, Pentland tells the man he’s “harassing the neighborhood.” Pentland’s wife accuses the man of picking a fight with a “random” woman.

Richland County Sheriff Leon Lott said the man had been involved in incidents in the Columbia-area neighborhood recently, but “none of them justified the assault that occurred.”

“The young man was a victim,” Lott said. “The man we arrested was the aggressor.” Protesters gathered in front of Pentland’s home on Wednesday.

Protesters are at the home of Jonathan Pentland, the racist Army sergeant who assaulted a young Black man pic.twitter.com/DIHJxV5EwS

Police moved Pentland and his family out of the house when it was vandalized hours after the assault charge, The State reported. No one was arrested.