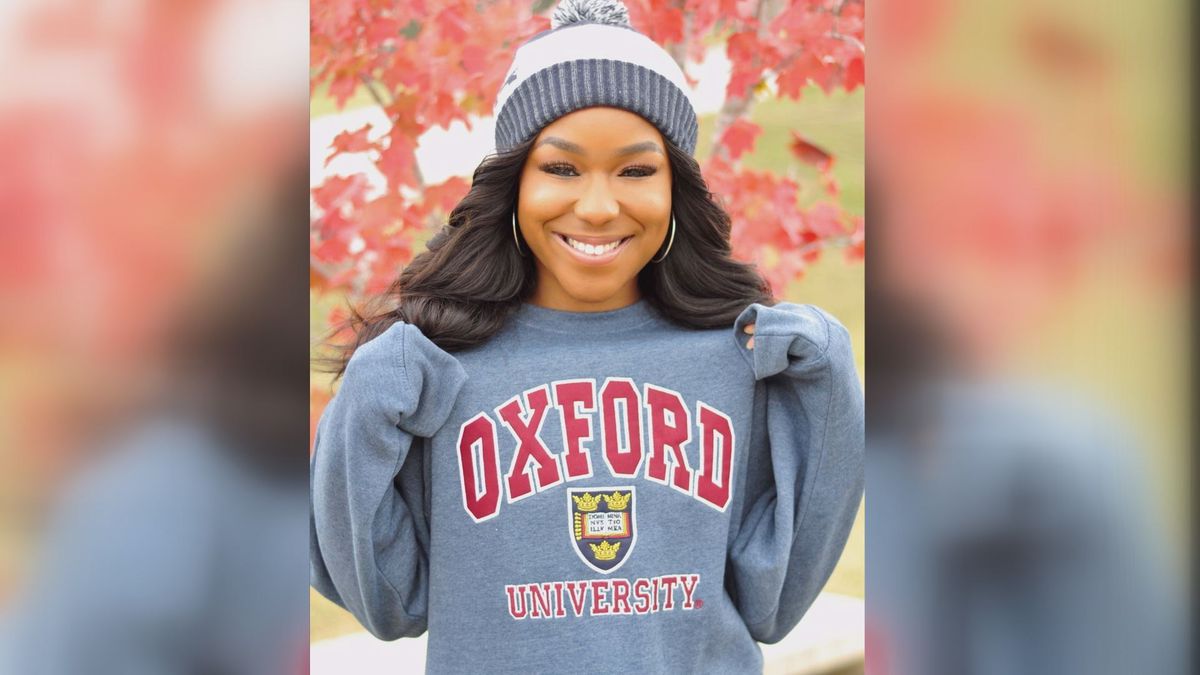 The University of Mississippi announced Saturday (Nov. 23) that Arielle Hudson is the 27th Ole Miss student selected to become a Rhodes Scholar, making her the first African-American woman from the school selected for the international scholarship program.

“It’s so surreal,” said Hudson, Ole Miss News reports. “It’s an amazing honor, and I am so grateful to have this opportunity to further walk in my purpose and to represent Mississippi.”

Hudson is an English education major who came to the school after accepting a full scholarship from the Ole Miss chapter of the Mississippi Excellence in Teaching Program, according to WLBT.

“Arielle’s selection as a Rhodes Scholar is an elite accomplishment and an outstanding reflection of her intellectual, personal and leadership skills,” said UM Chancellor Glenn Boyce, according to Ole Miss News. “As the university’s 27th Rhodes Scholar, her success on the national stage signifies our prominent role in producing strong leaders and programs.” Ole Miss News also reported that Hudson is most proud of her role as an Associated Student Body senator and a leader within the Black Student Union.

As a recipient, Hudson, one of 32 students from around the globe, will travel and study at the University of Oxford in the United Kingdom.

The program was established in 1902. Rhodes Scholars receive tuition, travel, room and board, and a living stipend for two years, with a possible third year, according to the official scholarship site.

According to Ole Miss News, Hudson plans to pursue dual master’s degrees in comparative social policy and comparative international education before returning home to the Mississippi Delta to fulfill her five-year teaching requirement as an METP scholarship recipient.

Next semester, Hudson will student-teach ninth-grade English in the Oxford School District and finish the requirements for her bachelor’s degree.

She also hopes to pursue a law degree and one day work as an education policy maker, reported Ole Miss News.

“A lot of people hear about my accomplishments and think I have it all together,” Hudson told Ole Miss News. “That’s definitely not true. I’ve had so many rejections, and so many ‘Nos’ over the years. But I think you have to be resilient and know you have a purpose. For me, my purpose is that I want to serve other people. That’s what pushes me to keep going.”