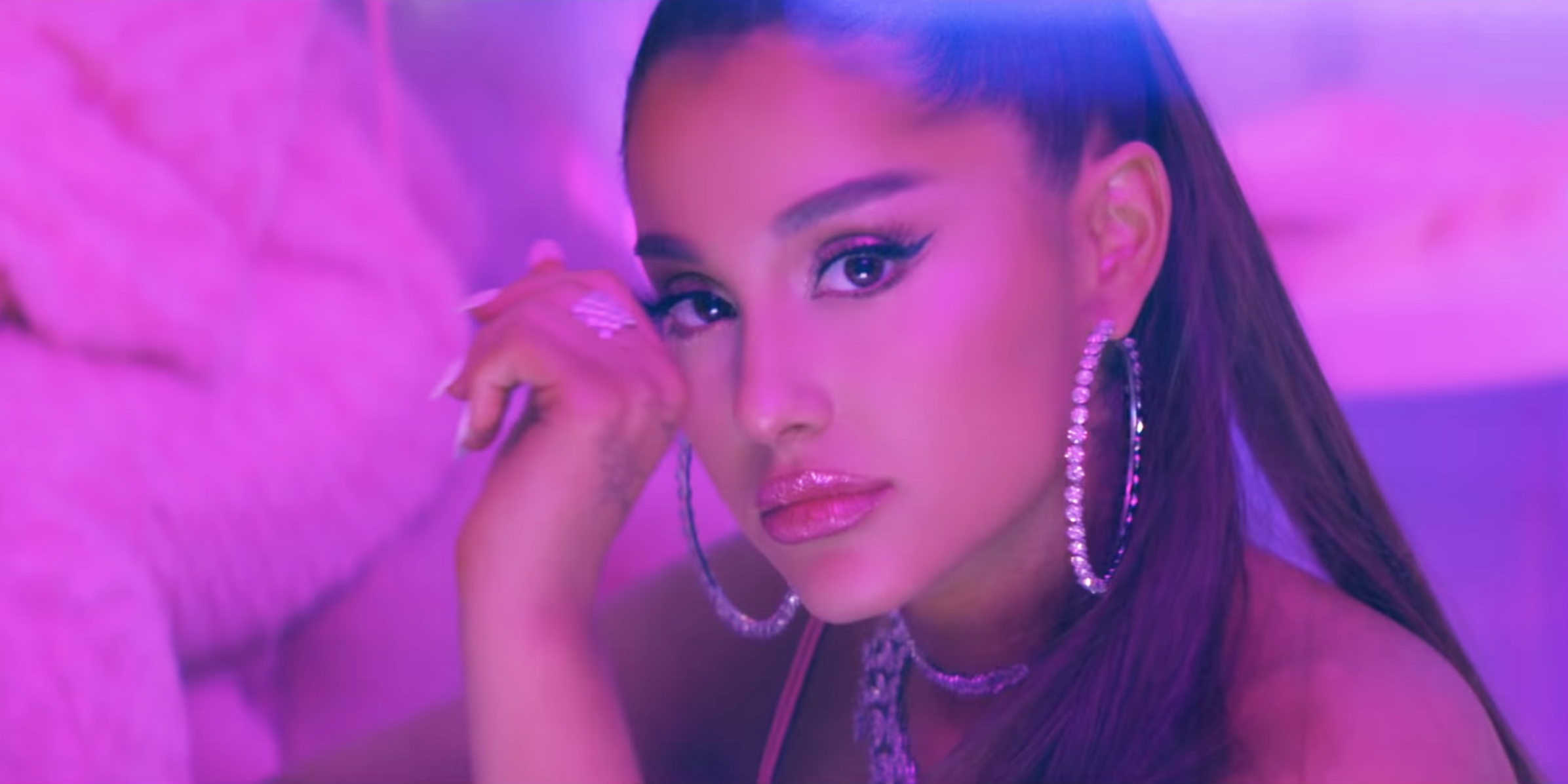 Ariana Grande’s single “7 Rings” is all about the joys that money can buy — and much of the money the song is raking in is actually going to Rodgers and Hammerstein.

The New York Timesthis link opens in a new tab reports that Grande signed away 90 percent of the songwriting royalties for the No. 1 track, as much of its melody is lifted from the famed songwriting duo’s 1959 classic, “My Favorite Things,” featured in The Sound of Music.

Though Julie Andrews’ Maria sang of loving wholesome things like doorbells and kettles, Grande reworked the track into an ode to money and the ability to purchase material items for herself, like diamonds and a house “just for the closet.”

Rodgers and Hammerstein, who died in 1979 and 1960 respectively, are just two of 10 songwriters on the track, including Grande, 25. But the Times reports that when the singer’s team at Republic Records went in to make a licensing deal just weeks before the song’s January release, they agreed to the percentage request without further negotiation with Concord, the company that owns the Rodgers and Hammerstein catalog.

The 90 percent is a much larger cut than the 50 percent Gwen Stefanireportedly agreed to in 2006, when she sampled some of the yodeling heard in The Sound of Music’s “Lonely Goatherd” on her song “Wind It Up.”

“[‘7 Rings’] wouldn’t exist in its current form were it not for ‘My Favorite Things,’” Concord chief publishing executive Jake Wisely told the Times. Grande previously explained that she penned the track after a “challenging” fall day in New York shortly after ending her engagement to Saturday Night Live comic Pete Davidson.

“Me and my friends went to Tiffany’s together, just because we needed some retail therapy,” Grande told Billboardthis link opens in a new tab.

“You know how when you’re waiting at Tiffany’s they give you lots of champagne? They got us very tipsy, so we bought seven engagement rings, and when I got back to the studio I gave everybody a friendship ring,” she explained. “That’s why we have these, and that’s where the song idea came from.”

The track is included on the singer’s fifth album thank u, next, and references her six friendsthis link opens in a new tab Victoria Monet, Tayla Parx, Courtney Chipolone, Njozma, Alexa Luria and Kaydence, who all appear in the music video.