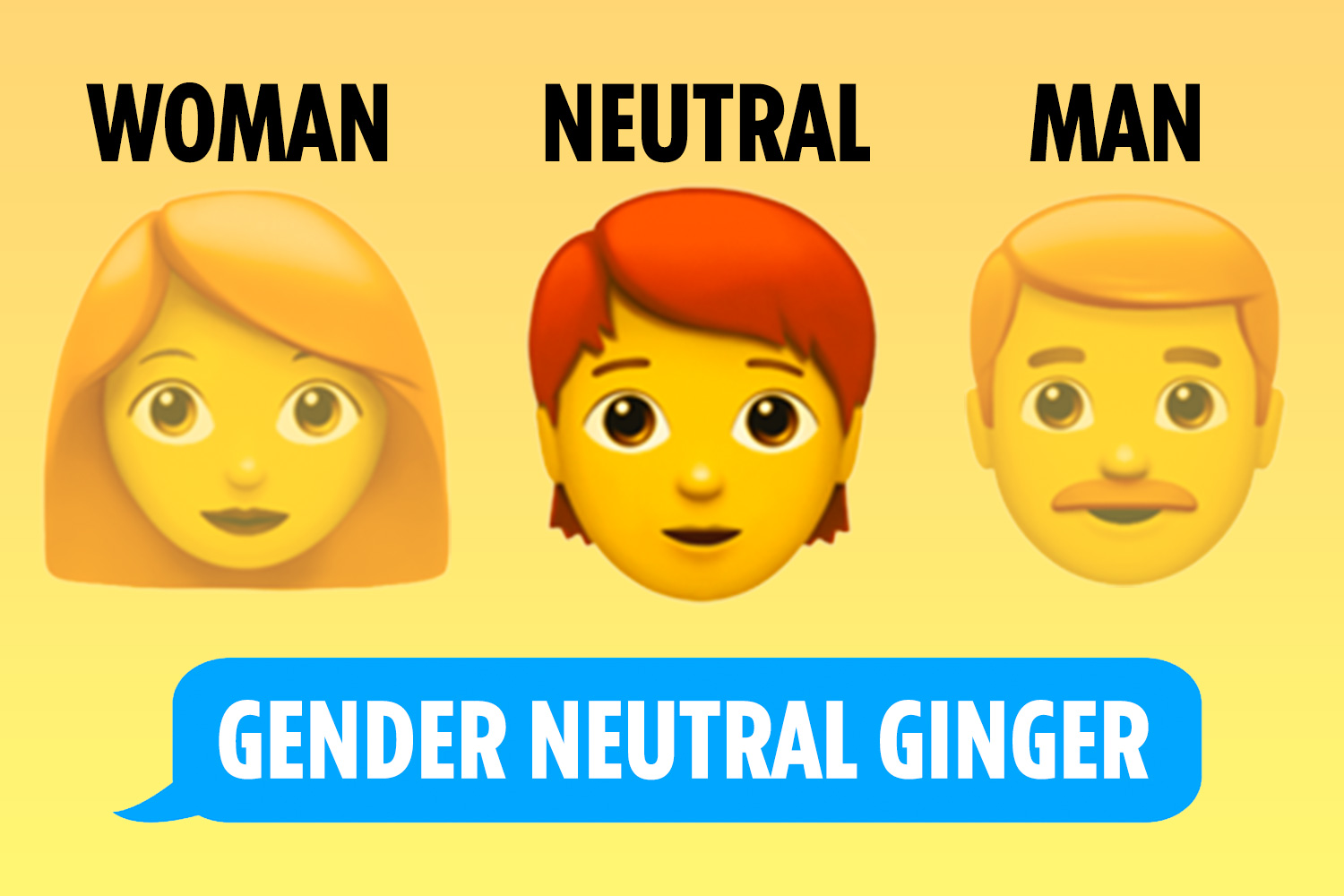 After getting a preview this summer, Apple has just dropped a slew of new emoji as part of its iOS 13.2 update.

Comprised of 60 different designs, many of the emoji will focus on inclusion and diversity such as interracial couples and gender-neutral characters. What’s more is users will also be able to select multiple skin tones in group characters, such as couples and families.

The update also includes disability-themed emoji options, including a seeing eye dog, characters in wheelchairs and prosthetic limbs. Additionally emoji that are sure to be a hit include a waffle, butter, an otter, a sloth, an ice cube, and a yawning smiley face. 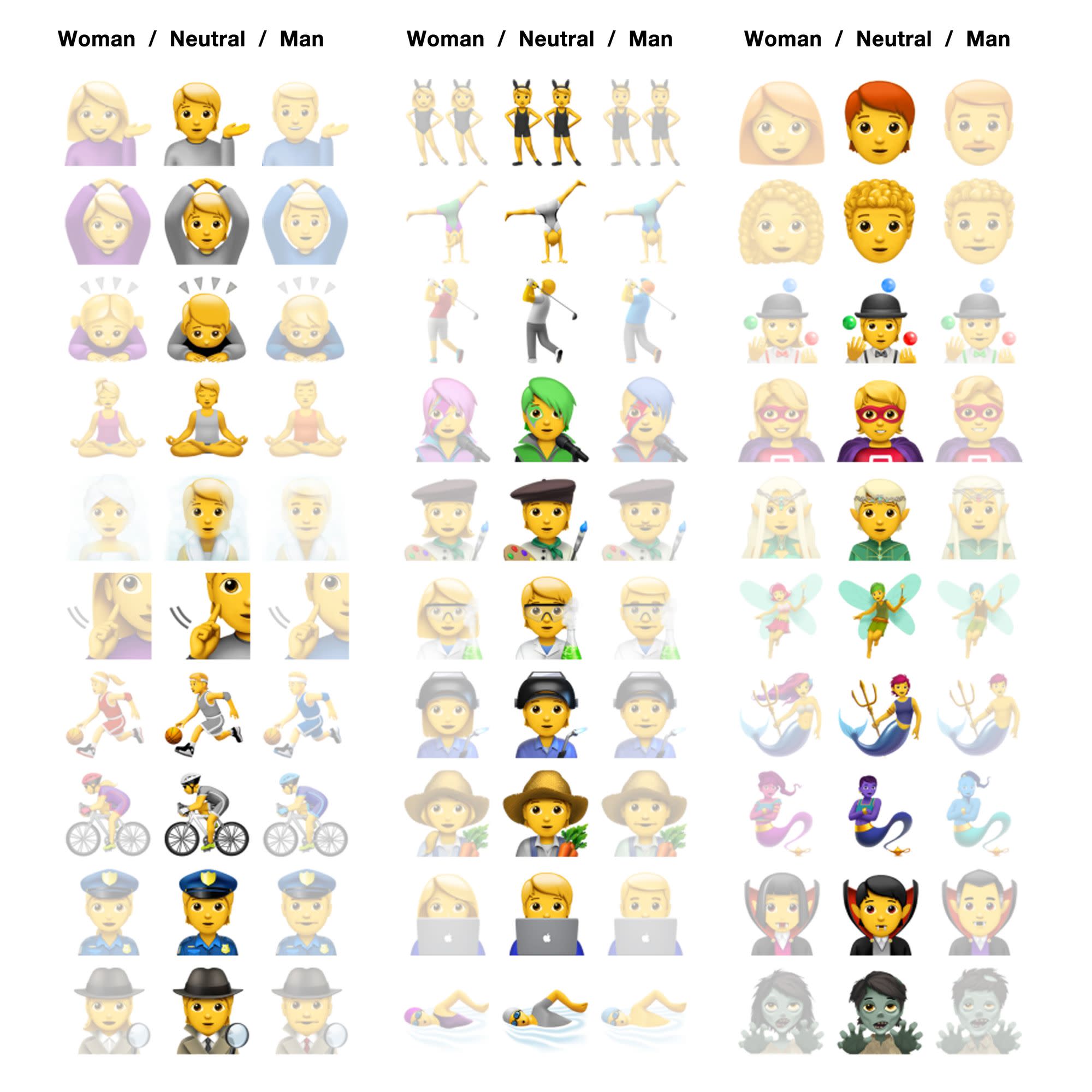 Aside from the emoji, the iOS 13.2 update also adds a “deep fusion” camera mode to the iPhone 11 and 11 Pro — a tool that uses artificial intelligence to improve image quality. It also features optional Siri recording, allowing users to better control whether to share audio recordings with Apple developers.

Browse a selection of the new emoji above, then head over to Emojipedia for more details.