Another American has died while vacationing in the Dominican Republic

A man from New York died while vacationing in the Dominican Republic earlier this month, according to a US State Department official, making him the 10th American tourist to have died during or after their stay in the Caribbean nation.

The official confirmed the death in response to questions from CNN about media reports regarding the man, whose family said he suddenly became ill and died last Monday.

The State Department official did not offer details on the man's identity or cause of death, but a family member identified him as Vittorio Caruso, 56, of Glen Cove, Long Island, according to CNN affiliate News 12 Long Island. 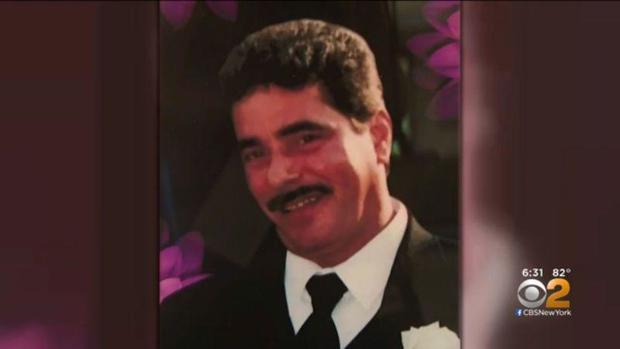 The family received a phone call saying Caruso was sick, she said. Minutes later, they received a second call telling them he had died, the station reported.

According to Lisa Maria Caruso, her brother-in-law was enjoying part of his retirement in the Dominican Republic after he sold a Glen Cove pizza shop he'd owned with his brother for the past 12 years, News 12 Long Island reported.

CNN has reached out to Caruso's family for comment.

The Dominican Republic National Police confirmed to CNN that Caruso died at a hospital in Santo Domingo. According to police, he'd been receiving medical attention since June 11.

He died of respiratory failure, police said, citing the physician. An autopsy is pending.

The spate of deaths has led some Americans to wonder whether they should cancel upcoming trips to the Dominican Republic. But officials there have tried to assure travelers the deaths are isolated events.

CNN has previously reported that the deaths could potentially be related to alcohol. The FBI is helping local authorities with toxicology tests in at least three of the recent deaths.

Sunday, the Hard Rock Hotel and Casino in Punta Cana said it was removing liquor dispensers from guest room minibars. The resort said the decision was made independently and not as a result of two deaths that occurred at its property.