Another American died in the Dominican Republic. Officials insist the country is ‘safe.’ 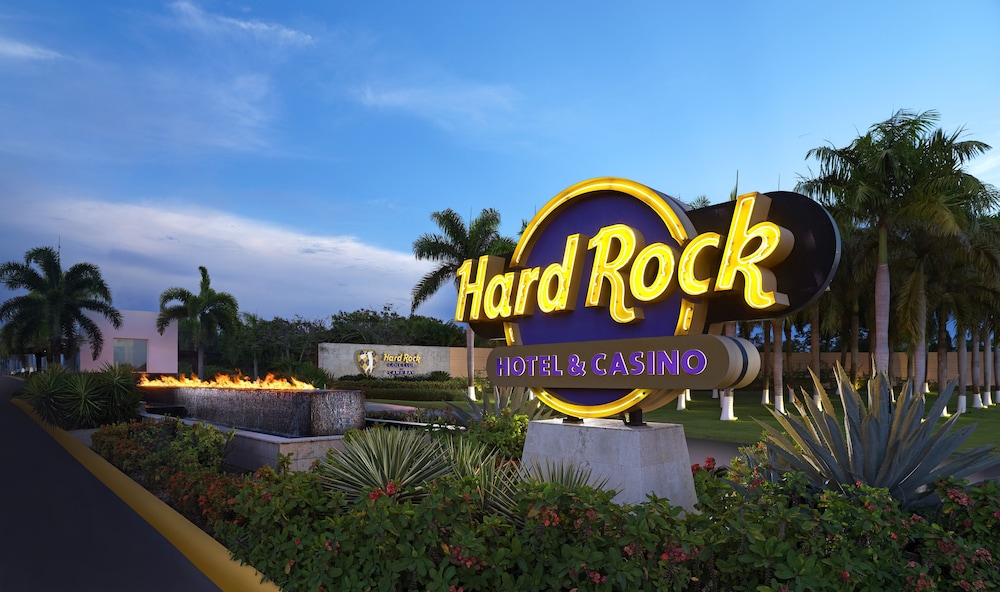 Fox News, citing a relative, identified Robert Bell Wallace of California as the man who died suddenly in April after falling ill at the Hard Rock Hotel & Casino in Punta Cana. An obituary for the 67-year-old said he “passed unexpectedly while vacationing in the Dominican Republic” on April 14.

“We can confirm the death of a U.S. citizen in April 2019 in the Dominican Republic,” a State Department official told The Washington Post in an emailed statement. “We offer our sincerest condolences to the family for their loss. Out of respect for the family during this difficult time, we do not have any additional information to provide."

The death occurred about a month before three American tourists were found dead at adjacent beach resorts in the tropical Caribbean island. All three people fell ill and died suddenly after exhibiting similar symptoms, The Washington Post’s Arelis R. Hernández reported. Dominican government officials are still awaiting toxicology reports on those three deaths, which they say could take roughly a month to complete.

Authorities have not yet established any links between the four deaths. As investigators from the United States probe the fatalities, Dominican officials have insisted that the island is safe, noting that millions of Americans visit its beaches each year and suggesting the deaths may simply be a coincidence.

Sometimes in life there can be a law of sequences,” Francisco Javier Garcia, the country’s minister of tourism, told reporters at a news conference Thursday. “Sometimes, nothing may happen to you in a year. But in another week, three things might happen to you.”

The first American death last month came May 25, when 41-year-old Miranda Schaup-Werner started to feel sick shortly after she checked into her room at the Luxury Bahia Principe Bouganville in San Pedro de Macoris, a Dominican Republic town about 70 miles west of Punta Cana. Within two hours, local officials said the Pennsylvania resident was dead. In a statement shared Wednesday, the hotel said Schaup-Werner had died of a heart attack, adding that her husband confirmed she had “a history of heart conditions.”

Five days later, the bodies of Cynthia Ann Day, 49, and Nathaniel Edward Holmes, 63, both from Prince George’s County, Md., were found inside their hotel room at the nearby Grand Bahia Principe La Romana on May 30. Investigators also came across blood pressure medication and several prescription pill bottles, including one that contained five-milligram doses of oxycodone, a painkiller. Both establishments are owned by the same company, Bahia Principe Hotels & Resorts.

The three visitors all had hemorrhaging, pulmonary edema and enlarged hearts, according to autopsy results released Thursday by the government.

The FBI is providing local law enforcement with “technical assistance with the toxicology reports,” a State Department official told The Post last week.

“This is something that … has never happened before in our country,” Paola Rainieri, president of Asonahores, the Dominican Republic Hotel and Tourism Association, said at the news conference. “Really, we’re a safe destination.”

But news coverage of the recent deaths has prompted relatives of other Americans who died unexpectedly at the popular tourist destination to raise new questions about official findings that their loved ones had died of natural causes.

Dawn McCoy of Brandywine, Md., for example, was told that her husband, David Harrison, 45, had died of a heart attack at the Hard Rock Hotel & Casino in Punta Cana last July. In addition to a heart attack, a copy of Harrison’s death certificate obtained by The Post also listed pulmonary edema, an accumulation of fluid in the lungs that can cause respiratory failure, and atherosclerosis under causes of death. The certificate, which was issued by the government, classified the death as “natural, nonviolent.”

“I accepted it,” McCoy told The Post on Sunday. “Then, when all these people started passing, I stopped and thought to myself, ‘How can all these people have the same cause of death as David? What is missing? What am I missing here?'”

Harrison, she said, was “relatively healthy” other than high blood pressure, which he regulated with medicine. The couple had vacationed more than a dozen times in the Dominican Republic over the years, and “there were no issues” on their most recent trip, McCoy said, until the afternoon of July 13, when Harrison left his wife and 12-year-old son at the pool after telling them he didn’t feel well. He retired to their room to take a nap. When Harrison woke up later that evening, he seemed to be feeling better, but McCoy said she immediately noticed something wasn’t right.

“He had a very potent strange smell,” she said. “It was very strong.”

Then, around 5:20 a.m. the next morning, McCoy said she woke up to Harrison “struggling to get out of bed.”

McCoy said she immediately called for help, but by the time the resort’s doctor arrived at the room about 20 minutes later, Harrison appeared to already be dead. According to official documents obtained by The Post, at 6:48 a.m. it was recorded that Harrison “had no vital signs, he was cold.” Harrison’s body was flown back to the United States later that month and cremated, McCoy said.

“I have anger, I have regret, I have sorrow,” she said. “I am a fighter and I accepted his death for what they said it was. Now, I’m sorry that I accepted it.”

McCoy said she emailed the U.S. Embassy in the Dominican Republic last week to inquire about whether a toxicology report was done and has not yet heard back.

“I just want answers,” she said, noting that she isn’t seeking monetary compensation. “I think it’s pointless at this point to even look into a lawsuit. It’s not going to bring him home.” Other relatives have raised similar concerns about deaths at Dominican resorts. Last week, Felecia Nieves told WTXF that her sister, Yvette Monique Short, 51, was staying at a Bahia Principe resort in Punta Cana last June when she suddenly died. Nieves said the official cause of death was a heart attack. That month, a Colorado couple vacationing at the Grand Bahia Principe Hotel La Romana told CNN on Friday that they became seriously ill after noticing a “chemical smell” in their room. Kaylynn Knull, 29, and her boyfriend, Tom Schwander, 33, filed a lawsuit earlier this year against the hotel’s owners, alleging they were exposed to organophosphates, man-made chemicals commonly found in pesticides, CNN reported.

During Thursday’s news conference, Garcia, the tourism minister, noted that in the past five years, the tourism-reliant country has received more than 30 million visitors without any widespread concerns about health issues at resorts. Americans make up a majority of the tourists to the island, with more than 2 million registered in 2017, according to data released last April.

“The DR is considered a model,” Garcia said. “A lot of ministers come from other countries to understand what our basis of success is for DR tourism.”