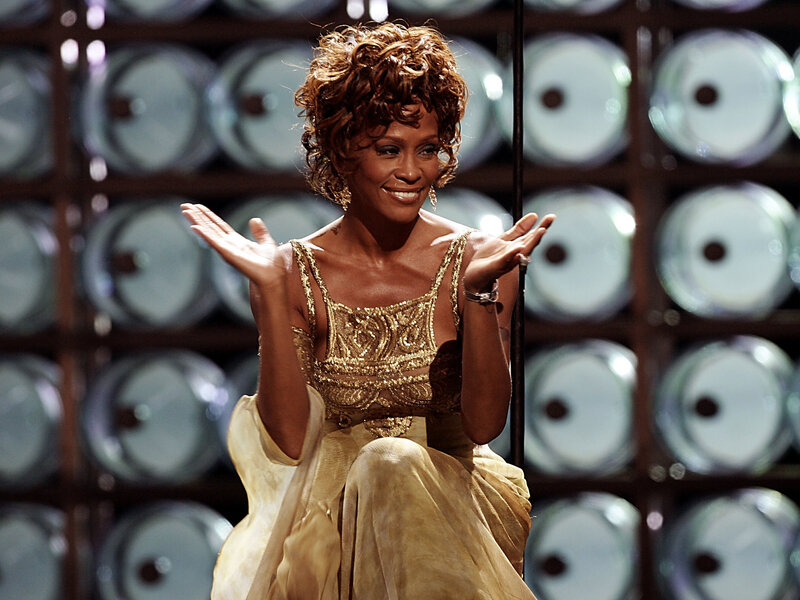 Over the last decade, ghosts have become an increasingly present part of live music, with holographic recreations of Tupac, Michael Jackson and opera great Maria Callas all appearing in concert. Whitney Houston's estate is taking the trend to the next level; starting Feb. 25, the late pop superstar will embark on a hologram tour of Europe.

"This is happening at a time when great, classic performers are no longer with us, like Michael Jackson, or David Bowie, or Prince, or Aretha Franklin," Jason King, who hosted the NPR R&B channel I'll Take You There, says. "Awards show viewership is lower than it's ever been.So this is an opportunity for masses of people to reconnect with great performers of the past, whether you're talking about Maria Callas, or Whitney Houston or others."

Houston's posthumous program is called An Evening with Whitney and produced by the same company that put on the Callas hologram show; it features a digital recreation of Houston, supported by a live band, singing her greatest hits and bantering with the audience.

There are a wide range of ethical dilemmas raised by both the concept of posthumous hologram tours and specifically by a Whitney Houston tour.

"This is an artist who spent some time in her career in the throes of substance abuse, did not always seem in control of her image, or her sound, or her finances," King says. "And so now there is this potential that she's being exploited all over again."

"An Evening With Whitney : The Whitney Houston Hologram Tour" is set to kick off February 25 in the UK and footage of it making the rounds on British TV is eliciting quite the response.

I'm not saying the Whitney Houston hologram tour will be a hot mess, but they are suggesting she had as much grace as a malfunctioning The Sims character wafting away a fart on #ThisMorning pic.twitter.com/9uJJCnCfTZ

“In the spirit of Whitney, I know we’re doing all the right things right now. This is something that she wanted to do. I get very emotional watching this, because it is so, so close to what she wanted.” pic.twitter.com/gOjTr0oItn

"I'm not saying the Whitney Houston hologram tour will be a hot mess, but they are suggesting she had as much grace as a malfunctioning The Sims character wafting away a fart on #ThisMorning," one person tweeted.

The singer, who died in 2012 at the age of 48 after an accidental drowning, is the latest celeb to get the hologram treatment.

Holograms of Tupac and Roy Orbison have also made headlines. 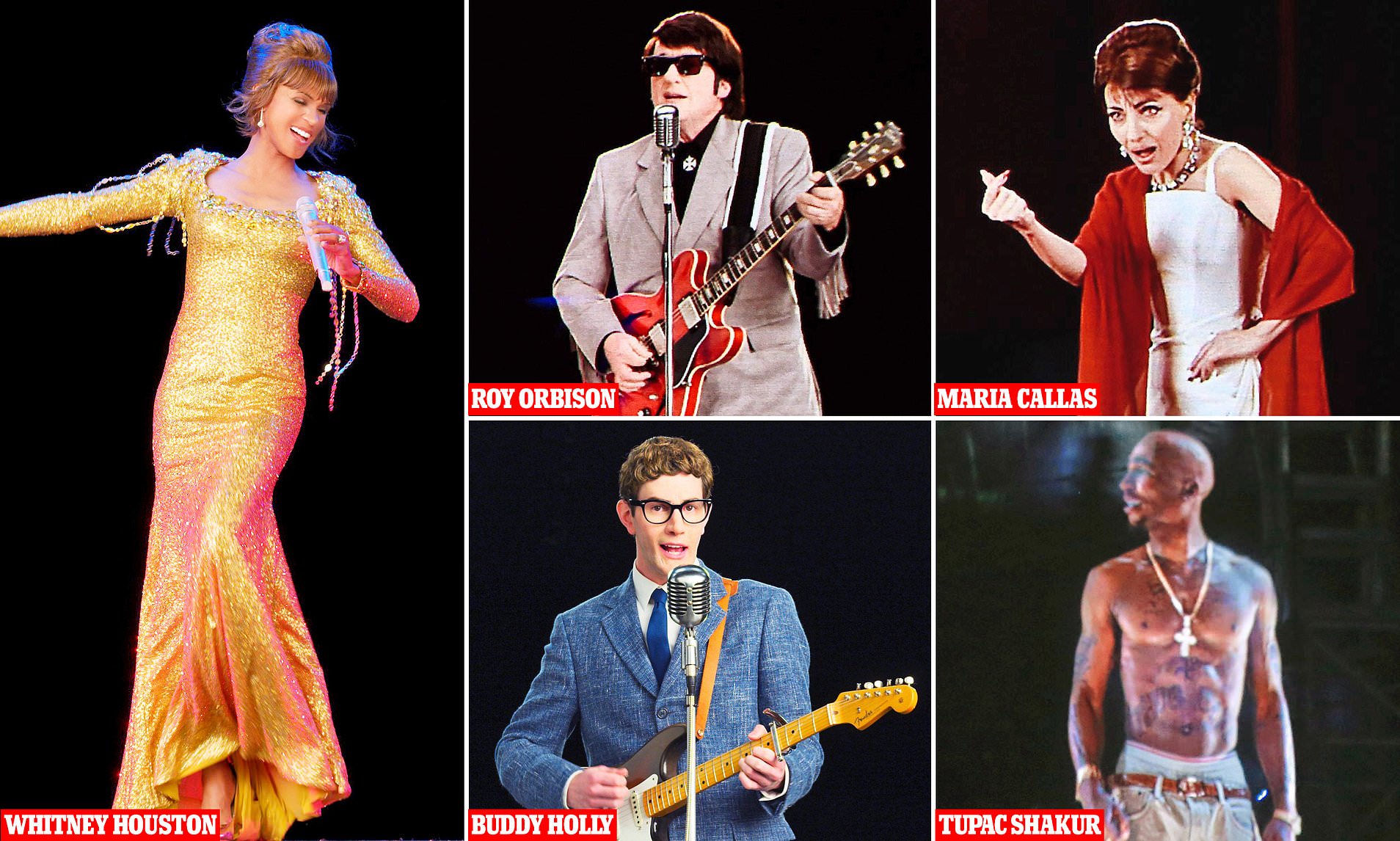 The Grammy-winning singer died of accidental alcohol poisoning in 2011. She was 27.

Pat Houston, the pop star's sister-in-law, former manager and now president and chief executive officer of her estate said in a statement last year, "Whitney prided herself on her family and that included her fans."

"She adored her audiences and that's why we know she would have loved this holographic theatrical concept," Pat Houston said. "An event at this level is something special and Base Hologram's track record to be fully authentic and respectful made them the perfect partner. This upcoming tour will allow audiences to experience Whitney's amazing voice and passion for music for a long time to come and help them share that magic with future generations."

Base is the company behind the hologram tour.