An Enslaved Black Man Mentored Jack Daniel, And This Whiskey Founder Is Honoring Him 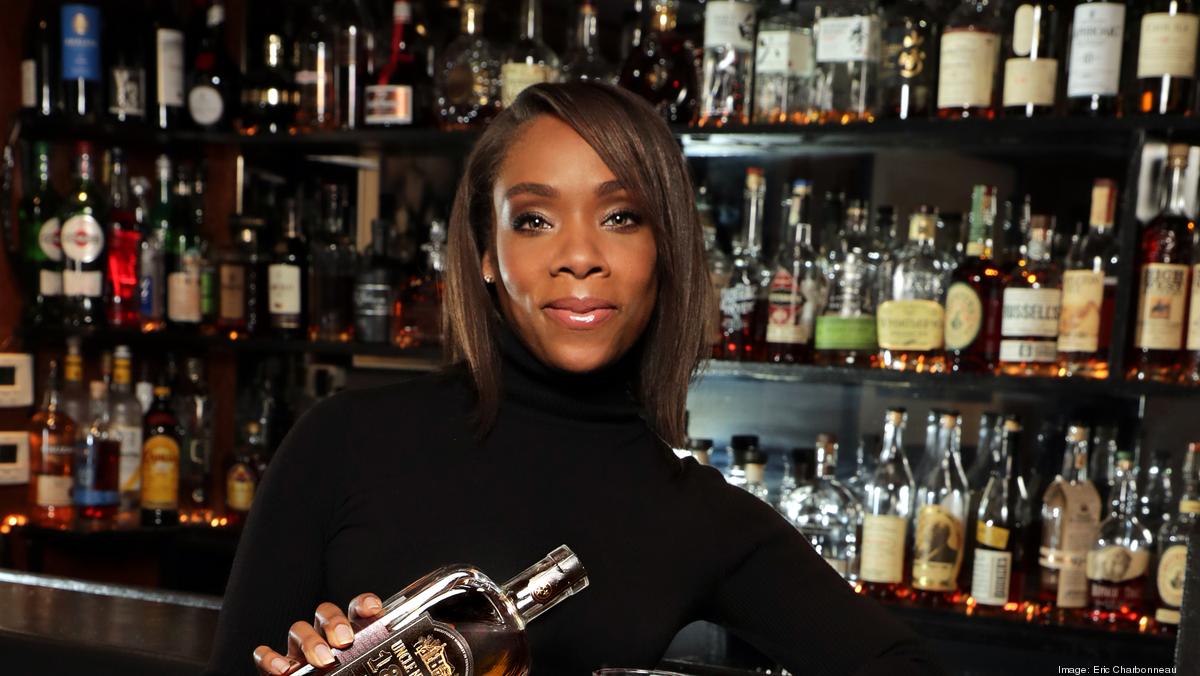 In 2017, entrepreneur and author Fawn Weaver — who did not have a background in the spirits industry — invested $1 million of her own money to found Uncle Nearest Premium Whiskey. She has since raised $60 million, and Uncle Nearest is now the bestselling African American-owned and founded spirit brand of all time.

The name honors Nathan “Nearest” Green, a former enslaved Black man who mentored Jack Daniel. Though Nearest was the first known African American master distiller, his story hadn’t been told outside of Lynchburg, Tennessee — where the Jack Daniel Distillery is based — and his story disappeared for decades. In order to revive his legacy, Weaver created the whiskey brand encompassing his story, and she brought on Victoria Eady Butler, Nearest’s great-great granddaughter, as master blender.

The brand, located on a farm in Shelbyville, Tennessee, distributed 120,000 cases in 2020 and expects to distribute 250,000 this year. It boasts an all-female leadership team and was the most-awarded American whiskey in 2019 and 2020. In this edition of Voices In Food, Weaver tells Garin Pirnia about the company’s bold approach and why it’s important to support Black-owned businesses.

Uncle Nearest is the fastest-growing independent American whiskey brand in U.S. history. For us, we put together a team that wanted to build a brand that cemented the legacy of Nearest Green. If you don’t grow the brand in this manner, this magnitude, this size, this speed, you are absolutely not going to have anybody in the future generations remember it. There are too many brands that come out. There are too many that sit on the shelf that you have to choose from. So either we were going to come out with a lot of noise and really make an impact or we were going to fail, because the big guys own the vast majority of the shelf. This industry is very do-or-die. The majority of new brands that come out don’t succeed. Either you come out and do what we’re doing, or you’re not here in five to 10 years.

Everybody is surprised. Nobody saw it coming. You couldn’t not be surprised. There isn’t a single independent brand that has ever come out of the gate like this. The closest thing is [actor George Clooney’s tequila brand] Casamigos, and they weren’t able to achieve this from an independent standpoint, and obviously we’re not celebrities.

I think even if I were a white male, people would be like, “How the hell did he do that?” It was just putting together a team who looked at this as being much bigger and much greater than a whiskey company. None of us looked at ourselves as whiskey salespeople. We looked at ourselves as being people who were charged with cementing the legacy of the first African American master distiller, a story that was lost for however many years it was lost before we basically brought it back to the public, but also shared it outside of Lynchburg, Tennessee. The question became, ‘How do we make sure that this time, it goes into the history books and stays there for every future generation?’ That was our focus.

I don’t know if I’ve saved his legacy. I think that someone else would’ve done exactly what I’m doing, but I just happen to be the one who did it. I don’t think that there’s anything special about me or what I’ve done. I don’t think his story is known because of me. His story is known because it’s meant to be told, and his legacy is meant to be known. I do believe it would’ve been told with or without us. 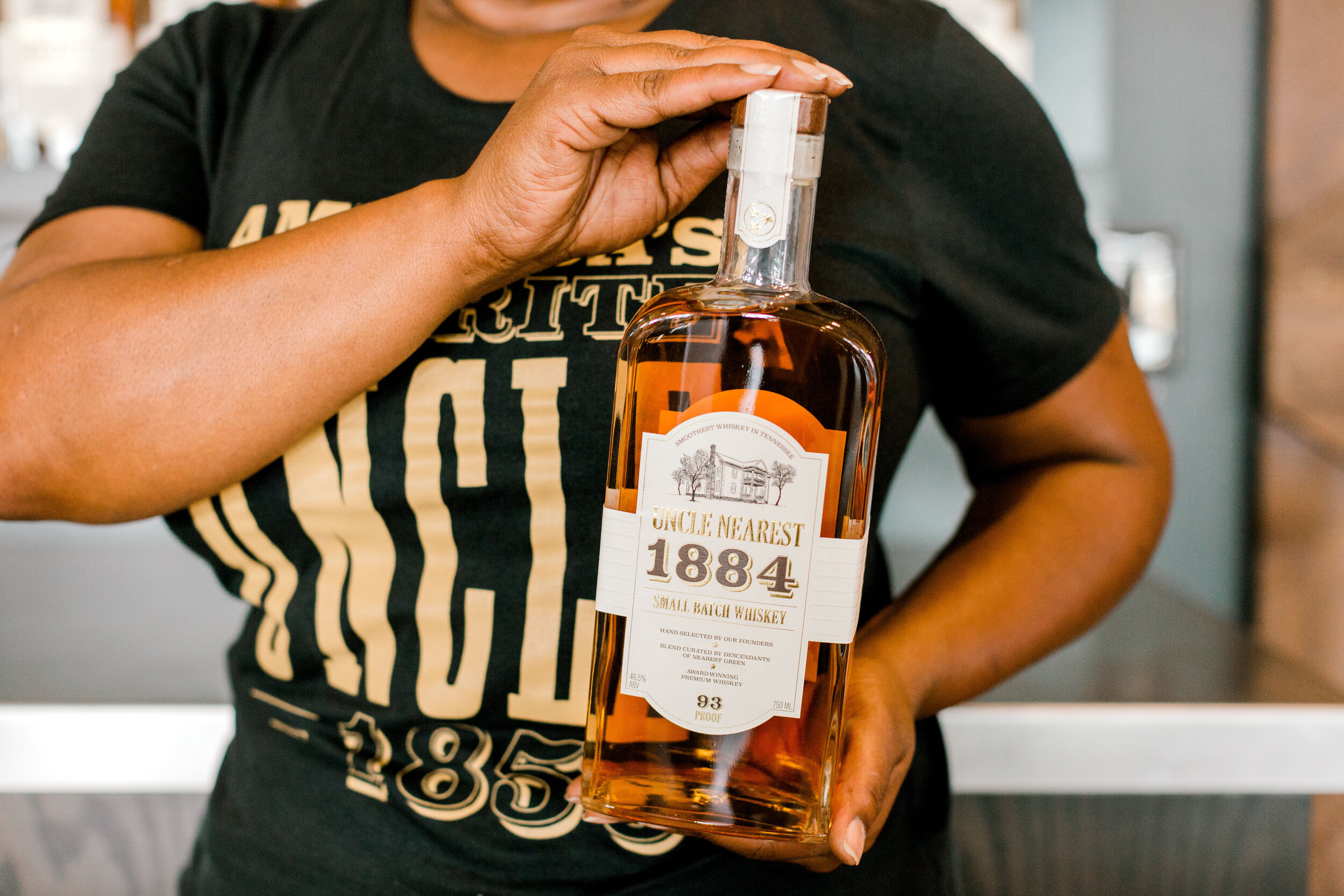 I’m a child of two teetotalers. I wouldn’t have seen myself in the liquor business. Period. It’s not a space I would have considered. But I also have been a person who has followed my gut, my instincts and my heart my entire adult life, so for that I’m not surprised. I don’t think about the fact that I’m a woman. I don’t think about the fact that I’m Black. I don’t think about the fact that I do belong or don’t belong. I don’t care. When I am focused on getting something done, I just get it done. I don’t pay attention to any of that other noise. Yeah, I was an outsider coming in, but I loved it. It meant I got to do things that other people likely didn’t or wouldn’t try, because someone would’ve told them it’s not possible or that it doesn’t work or that it’s not conventional or that it’s not advisable. I got to ignore all of that because I wasn’t from the industry.

“For Black businesses in general, the biggest challenge that we generally have is no one knows that we exist.”

The whiskey industry overall is very unique in that it’s a heritage- and story-driven spirit. It isn’t just about the spirit itself ― if you [think of] vodka or tequila or rum, you don’t have to have a story. You just have to have a really good product. Whiskey is very different in that people who consume it are almost as invested in the backstory of the whiskey as they are in the whiskey itself. The challenge as I see it with whiskey is, until Uncle Nearest, the heritage story was about a white man. Black people are not going to be naturally drawn to that. Our demographic is of every race, and our demo is 50-50 women and men in terms of who drinks Uncle Nearest. We’ve broken the mold in terms of demos. We didn’t target any particular group. We decided we were going to market to everyone, and we were not going to market by gender or race — which meant that everybody was seeing the exact same marketing campaign. By doing that, we’ve been able to create a consumer base that looks very much like America.

Through our foundation, we have something called the Black Business Booster. We’ve been helping 15 other Black-owned brands. There are more than people think, but there’s not a hell of a lot. Loft and Bear is one of the ones we’re helping ― they’re a vodka microdistillery in LA. What we’ve been able to do is leverage our success to be able to get these guys access to have meetings with the distributors, to have conversations with the heads of ReserveBar and Total Wine and all the rest of these guys that they may not have had access to before. It’s not that they didn’t exist — it’s just that nobody knew anything about them. For Black businesses in general, the biggest challenge that we generally have is no one knows that we exist. So I do think supporting Black businesses is important because then people are going out and looking specifically for Black-owned brands. You don’t really have to do that with brands that are white-owned. 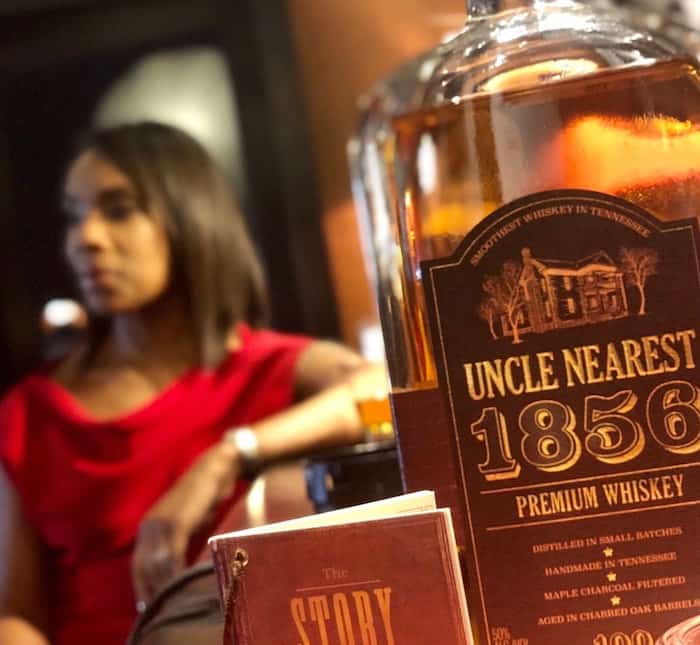 In the present and the future, for us it’s just about continuing to grow. What we can do is make sure we build this brand so large and create such success around it and name recognition that the future generations will be able to take the baton and continue to grow it. When I am looking at things, I’m not looking at five years from now or 10 years from now. I’m generally looking 100, 200 years down the road. And one of the decisions that we have to make right now is to make sure this brand, like Jack Daniel’s, is continuing to grow 200 years down the line.

But what I don’t want to do is have to sell to a big guy. So the best way to keep from having to sell to a big guy is to become a big guy. I don’t believe in putting limits on our growth. Why would I ever limit being too big? To me, that doesn’t even make sense. I think cementing a man’s legacy who should have been in the history books — I find it a great honor. What I know for sure is the reason we still talk about Johnnie Walker, Jim Beam and Jack Daniel is because their names are on a bottle that sits on a shelf, and people are still drinking their juice. So that’s what will cement Nearest’s legacy.