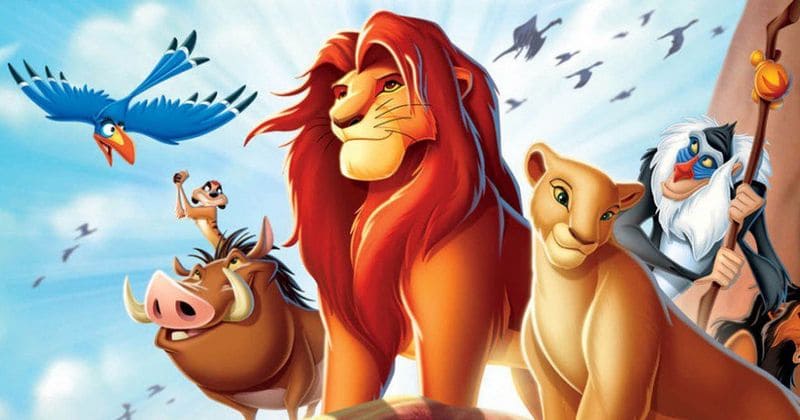 Putting "sexy" and "The Lion King" in the same sentence may feel somewhat sacrilegious, but one artist has made it feel so, so right.

Los Angeles-based freelance illustrator Marco Bernard has garnered quite a bit of buzz lately for giving the animals from the Disney film a humanlike makeover, transforming them from four-legged creatures to fashionably clothed characters. Spoiler alert: Mufasa looks real good.

Marco was struck with the idea to start the so-called Pridelands artwork project while binge-watching TaleSpin, a '90s cartoon on Disney+, and Beastars, an anime show on Netflix. "In [Beastars], there was a group of vicious lions, and I wondered what it would be like for Scar to be the leader of those lions," he told POPSUGAR via email. 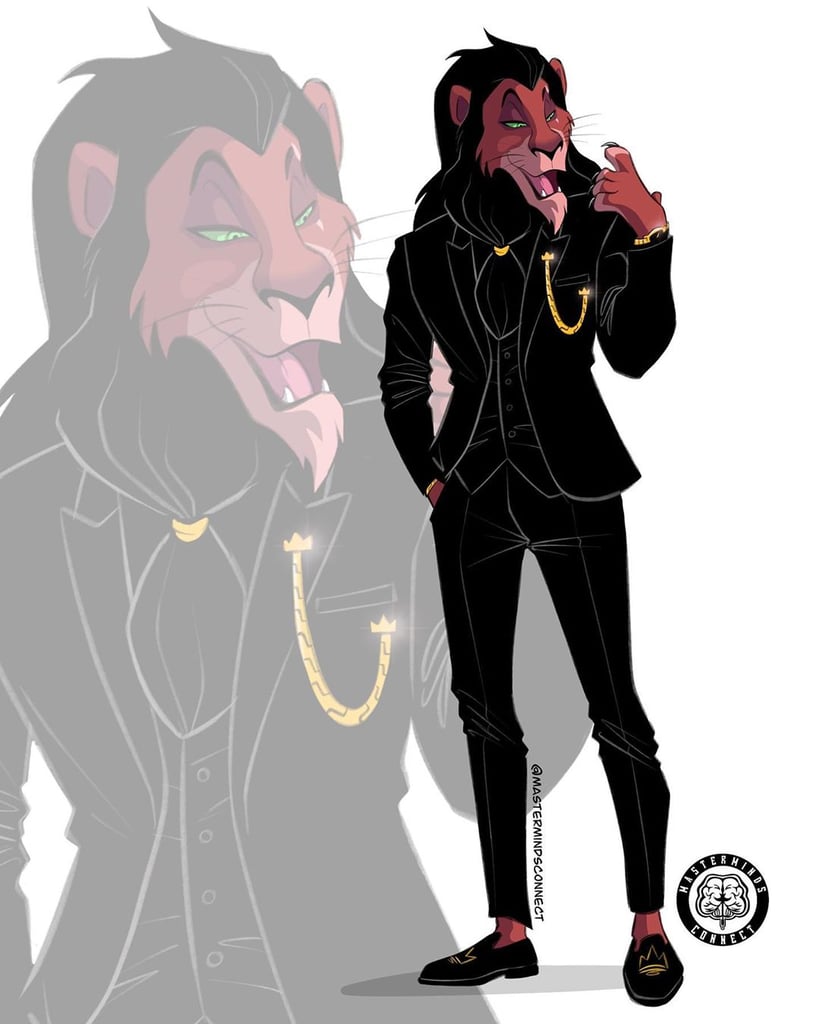 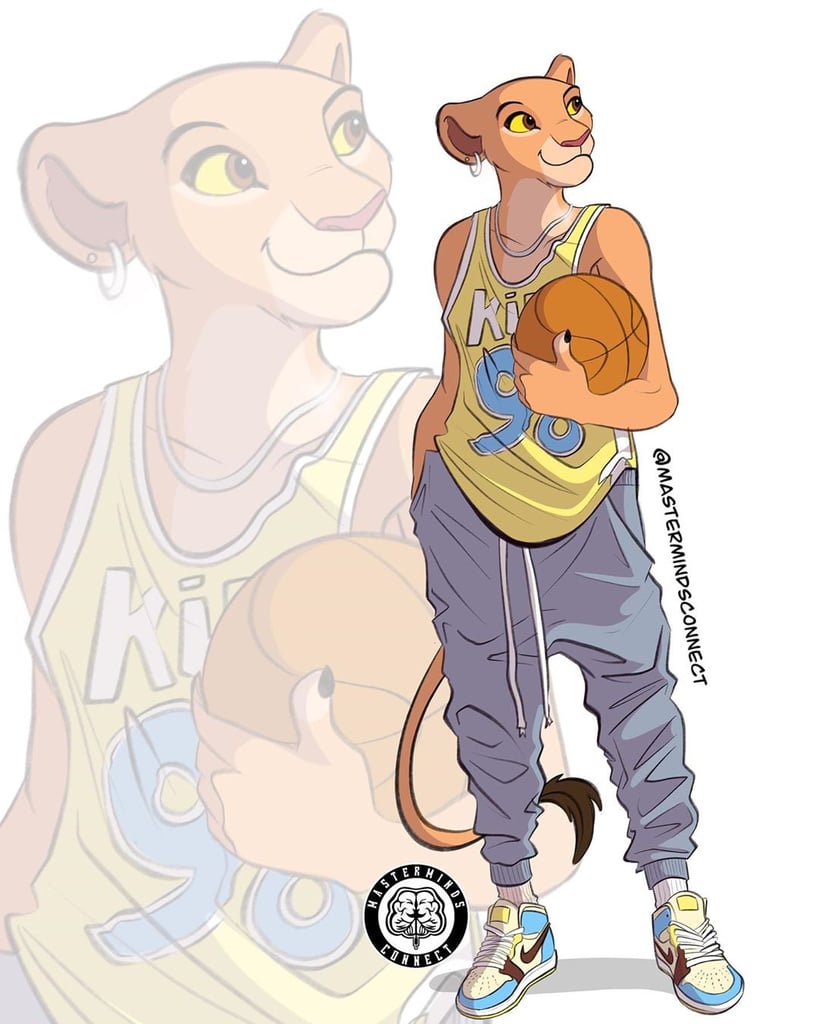 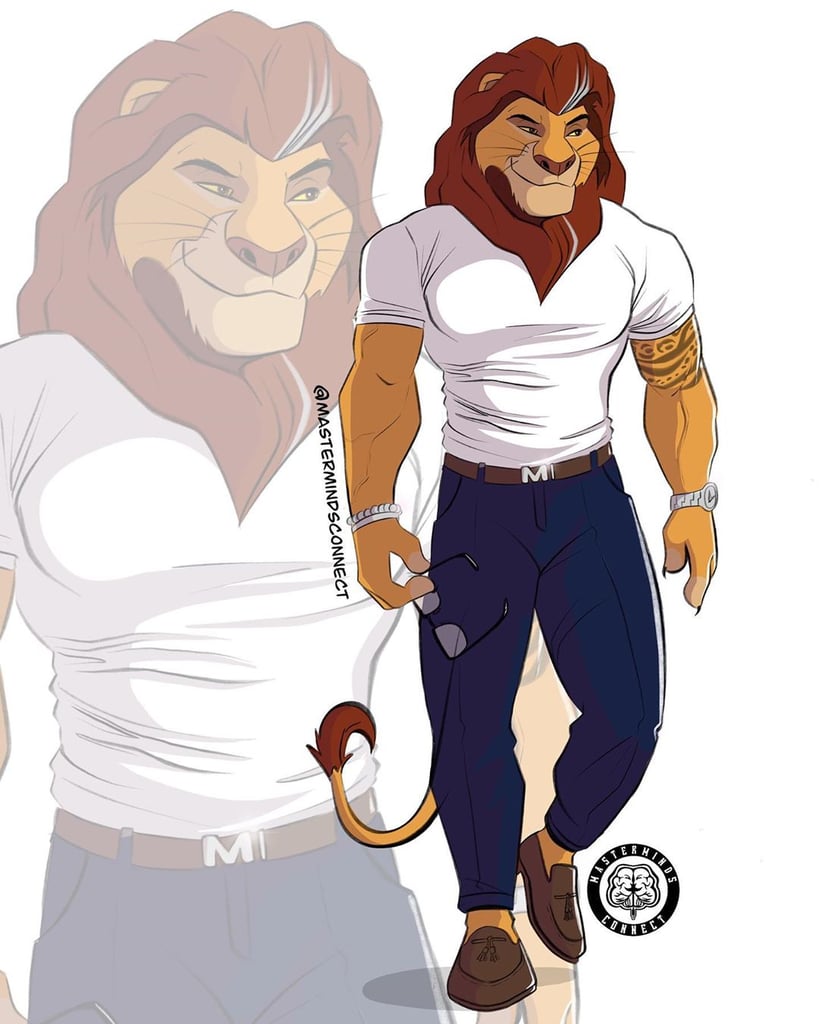 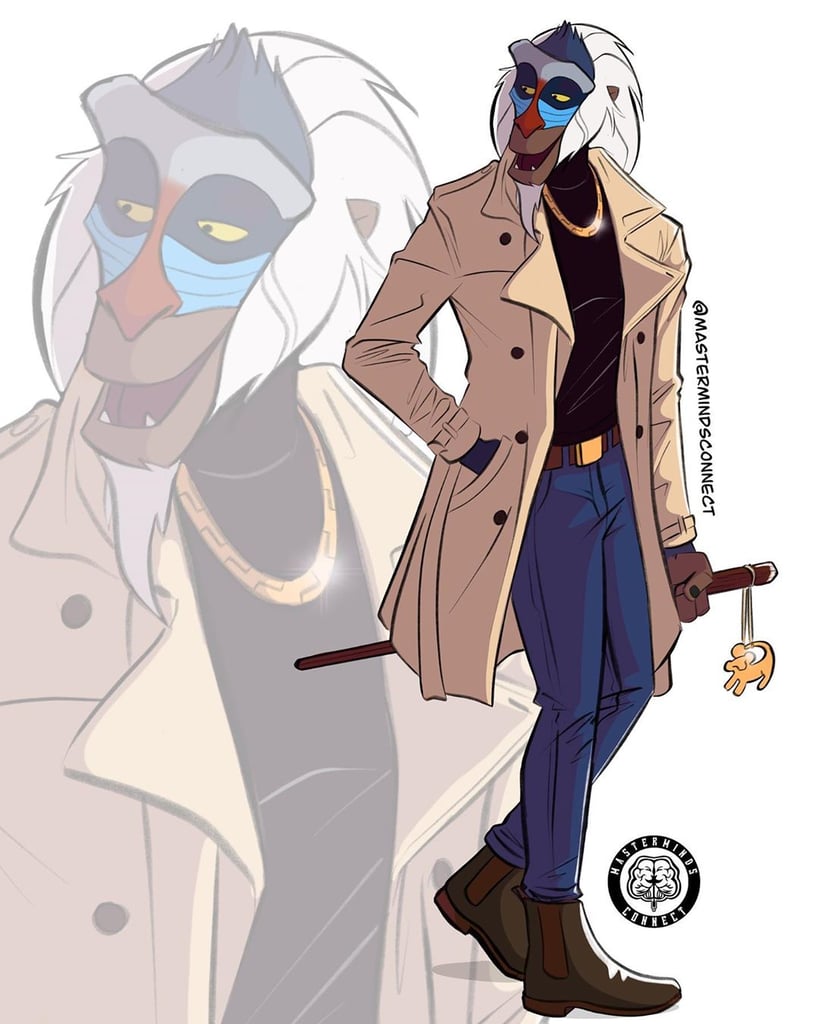 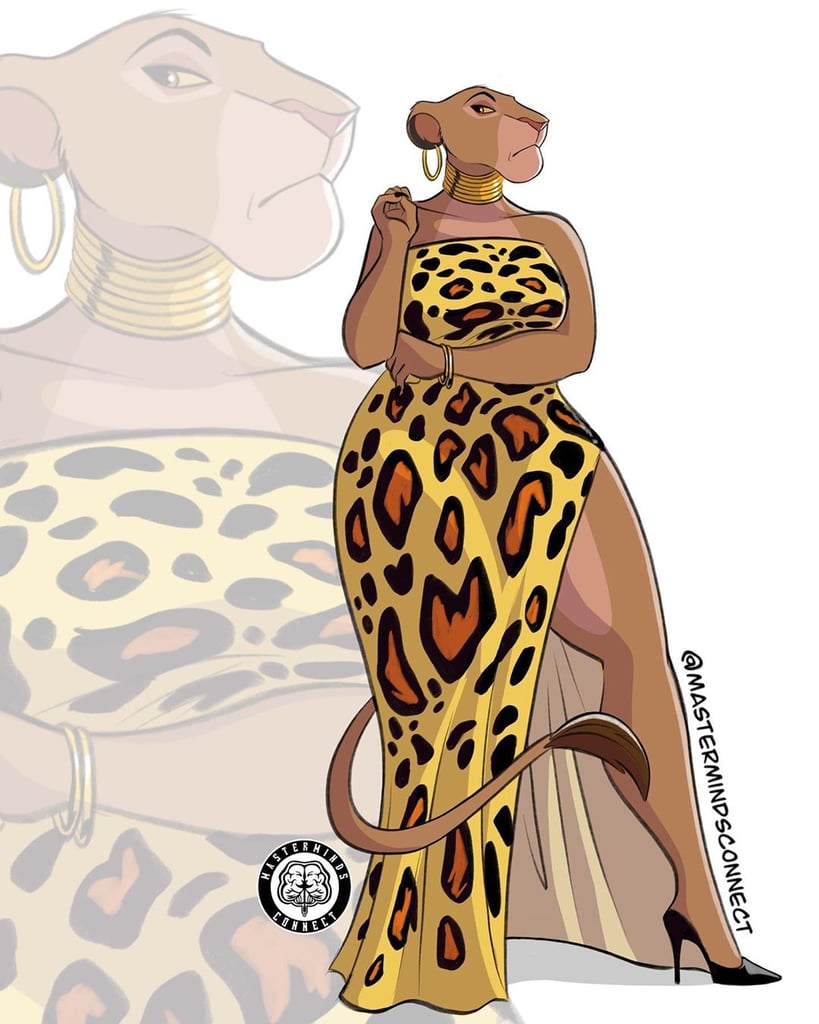 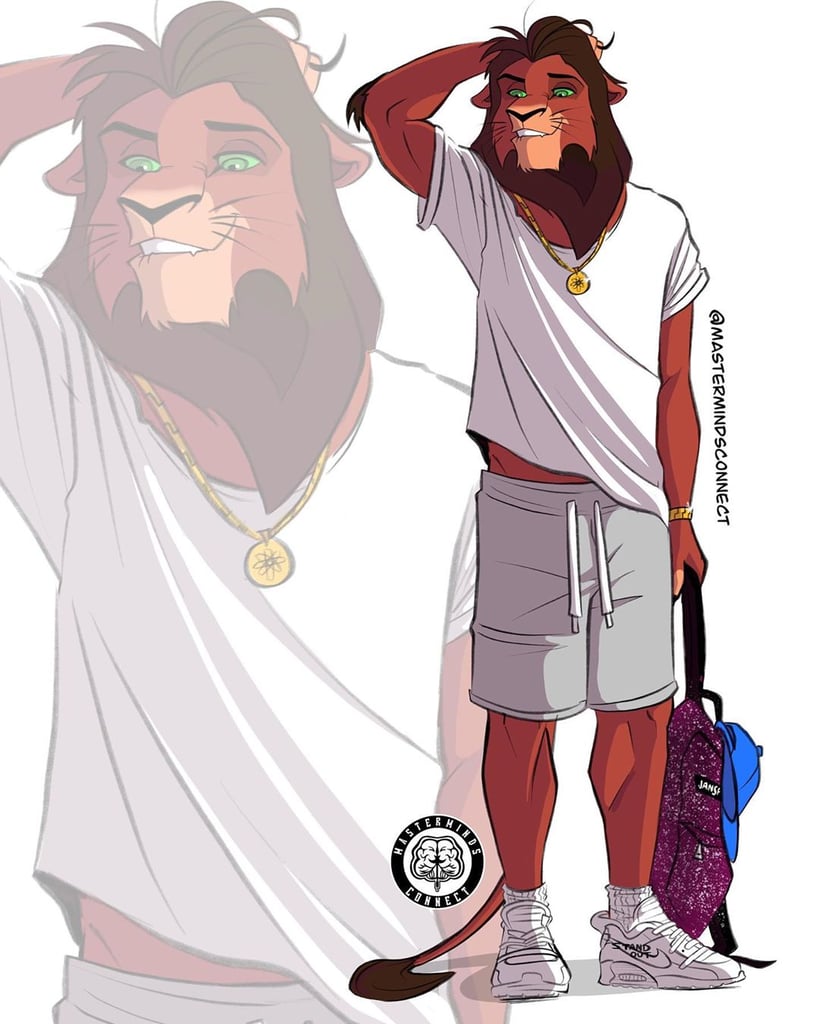 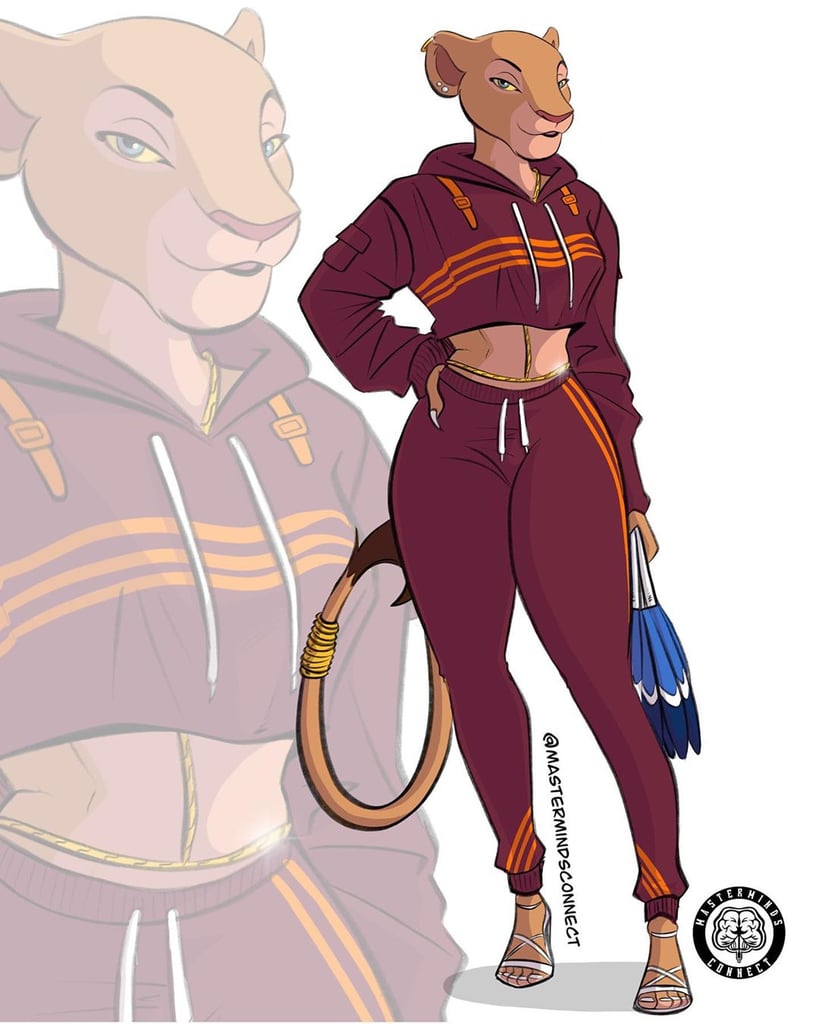 Using an Apple Pencil on the Procreate app, he got to work on the illustrations, and as soon as he began sharing them on Instagram, the thirsty comments (see: "He could hakuna my tatas any damn day," in regards to Mufasa in particular) poured in.

Some followers have even started writing stories based on his drawings. "[The response] has been incredible," he told me. "I feel like in the world of COVID-19, people have a little something to look forward to with my drawings."

Above, see all of Marco's Lion King illustrations in their surprisingly sexy glory, and be sure to follow him on Instagram at @mastermindsconnect to check out more of his impressive work. Fingers crossed he takes on Timon and Pumbaa next!