Amanda Gorman Is A Literary 'Supernova' On Vogue's May Cover 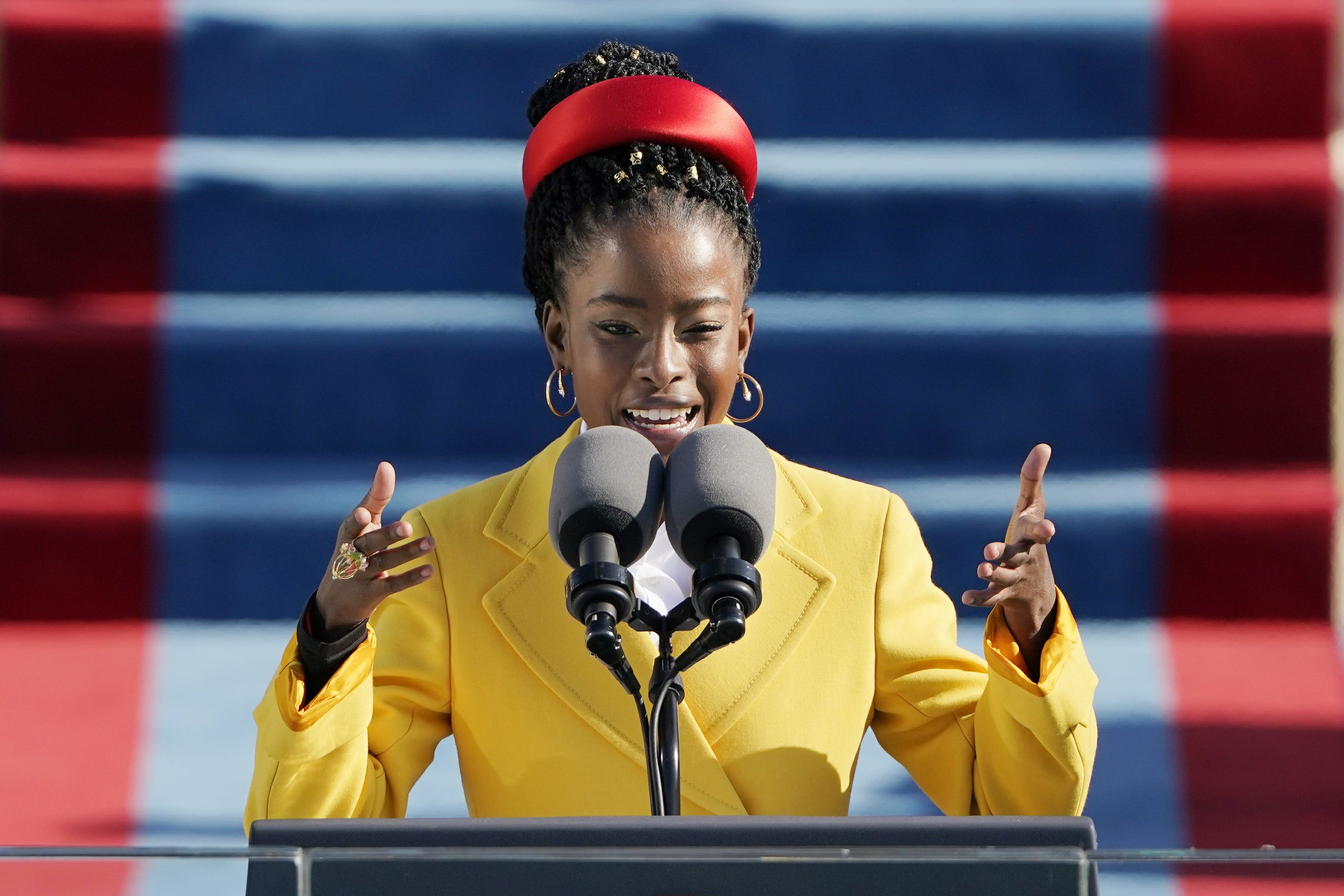 The national youth poet laureate sat down with Vogue for its May issue, appearing in two different looks for alternate covers of the magazine. She was photographed by Annie Leibovitz in Dior Haute Couture as well as a Louis Vuitton Kente gown designed by Virgil Abloh, who is of Ghanaian descent.

.@TheAmandaGorman is our May cover star!

Poet, activist, optimist, style icon—Gorman has become so much more than a literary star. Meet the phenomenon in the making: https://t.co/7Zkxcy0i4q pic.twitter.com/mbjacqdlOt

It’s yet another milestone for Gorman, who noted on Instagram that she was “the first poet ever” to appear on Vogue’s cover.

“I am eternally grateful and do not expect to be the last,” she wrote, “for what is poetry if not beauty?”

Gorman, who turned 23 last month, has been seemingly unstoppable since reading her poem “The Hill We Climb” at Biden’s inauguration on Jan. 20. Since then, she’s been interviewed by former first lady Michelle Obama, performed at the Super Bowl, and signed a contract with IMG Models, the same agency that represents Gigi and Bella Hadid. Her two books, “The Hill We Climb: Poems” and “Change Sings: A Children’s Anthem,” have topped bestseller lists across the country.

Speaking to Vogue, Gorman said she’s incredibly grateful to have been so well received. “It took so much labor, not only on behalf of me, but also of my family and of my village, to get here,” she said.

In spite of her success so far, the Los Angeles native said she’s become a lot more selective about her endorsements, noting she’s turned down an estimated $17 million in offers. Looking ahead, she expects to pursue partnerships only if they align with her long-term goals ― such as running for president in 2036 ― and don’t tokenize her Black identity. 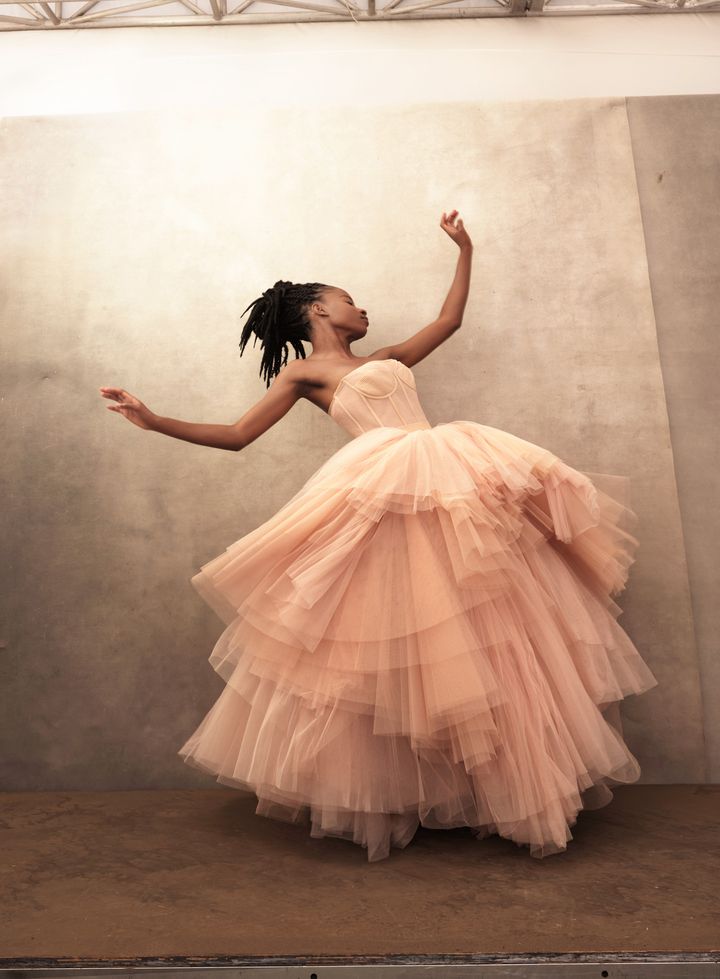 “I don’t want it to be something that becomes a cage, where to be a successful Black girl, you have to be Amanda Gorman and go to Harvard,” she explained. “I want someone to eventually disrupt the model I have established.”

As to the most important thing her short rise to fame has taught her, Gorman said, “I’ve learned that it’s OK to be afraid. And what’s more, it’s OK to seek greatness.”

“That does not make me a black hole seeking attention,” she added. “It makes me a supernova.”