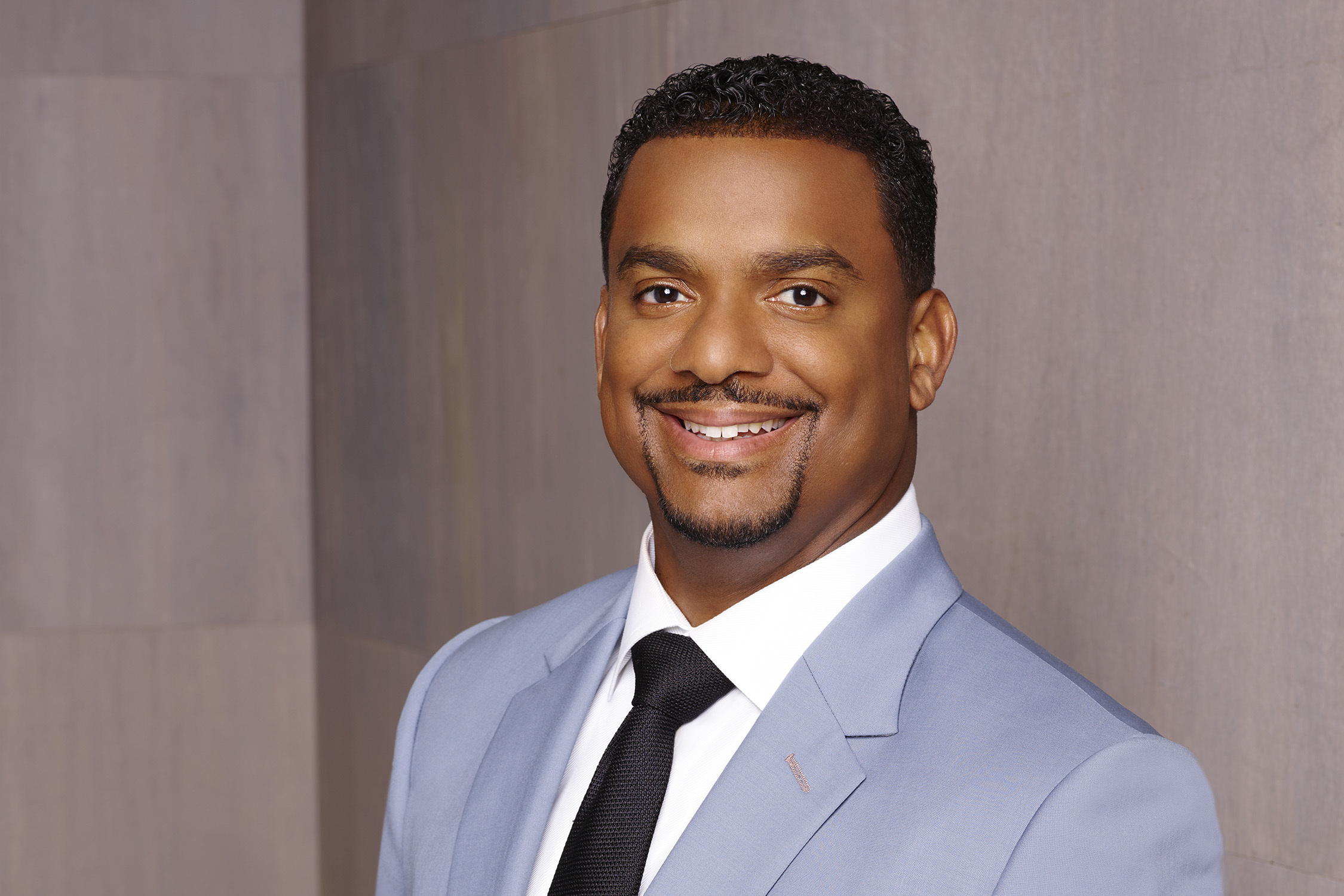 NBC’s streaming platform Peacock has already given a two-season order to the reimagining of The Fresh Prince of Bel-Air from director Morgan Cooper and executive producer Will Smith.

As theGRIO previously reported, the project is described as a dramatic retelling “that leans into the original premise of Will’s complicated journey from the streets of West Philadelphia to the gated mansions of Bel-Air. With a reimagined vision, Bel-Air will dive deeper into the inherent conflicts, emotions and biases of what it means to be a Black man in America today, while still delivering the swagger and fun nods to the original show.”

Alfonso Ribeiro, who played Carlton Banks on the beloved 90’s sitcom, wants fans of the series to know that the upcoming Bel-Air project is in no way a Fresh Prince reboot.

“A reboot would be taking the actual show and characters and bringing it back,” he said in an interview with E! News. “This is a totally different show. It’s not even based on the show. It’s based on the theme song. It’s a completely different thing. It’s drama. It’s not comedy. I have nothing to do with it so I don’t really know anything more.”

“I actually appreciate it even more than a reboot.Let’s take a concept and turn it into a different show. I’m like, roll the dice. Go ahead and try it and see what happens,” he said.

Smith, Ribeiro, along with the late James Avery, Janet Hubert Whitten (and then Daphne Maxwell Reid), Karyn Parsons, Tatyana Ali, Joseph Marcell and Smith’s rap partner DJ Jazzy Jeff starred on Fresh Prince of Bel-Air for six seasons from 1990-1996 on NBC. In September 2020, the cast reunited for an HBO Max special. Smith also had an “emotional reunion and a candid conversation,” with Hubert for the first time in 27 years. The actress played his Aunt Viv before she was replaced by Reid.

“We’re a family and we love each other dearly. It was great to be able to get together and I think the audience will experience kind of what it was like for us to shoot the show, and the chemistry and the connection that we all have,” Ribeiro previously told theGrio. Meanwhile, the upcoming Bel-Air series is based on Cooper’s popular concept trailer that caught the attention of Smith in 2019, Shadow and Act reported.

When asked about his inspiration, Cooper explained, “I grew up watching the show since I was 5,” he told Smith during an interview for his YouTube channel.

“I remember seeing what you did onscreen so it’s always been a part of me. I remember driving down 71 in Kansas City and I was just thinking about the show. I remember driving under this overpass and when I came out, I had the idea. It hit me like a ton of bricks and I knew I had to tell the story,” he added.