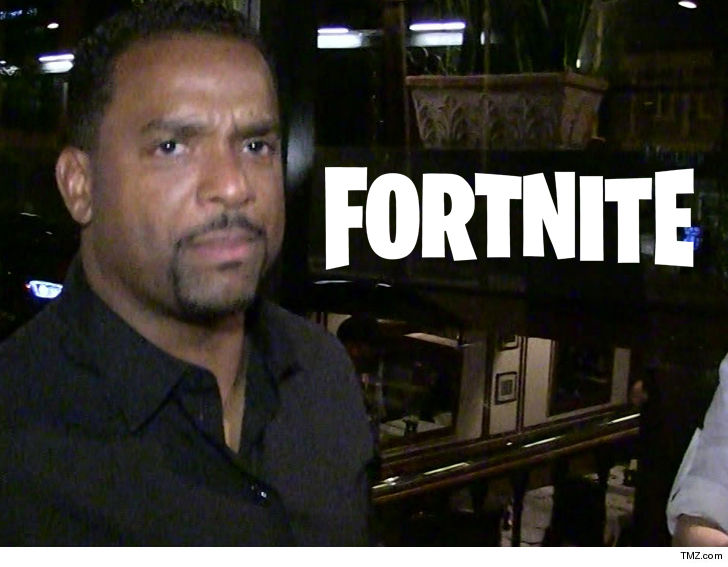 Alfonso Ribeiro making the "Carlton Dance" popular on 'The Fresh Prince' doesn't mean he legally owns it ... according to the feds, and it could mean a big L for him in his battle with Fortnite.

The bad news became public this week in court -- a registration specialist for the U.S. Copyright Office told Alfonso's attorney that the actor's bid to lock down the rights to the dance is being denied. The copyright pro said Alfonso's moves amount to nothing more than a "simple dance routine."

As if that wasn't enough of a shot at Carlton ... the expert broke down the dance step-by-step, saying ... "The combination of these three dance steps is a simple routine that is not registrable as a choreographic work."

Aside from the fact that he'd never tried to copyright the dance in the 27 years since it debuted on 'Fresh Prince' -- as NBA 2K lawyers point out in a motion to dismiss the suit -- Alfonso also admitted on camera the dance was inspired by others. That credit goes to Courteney Cox and Eddie Murphy.

Alfonso's lawsuits are still active, but if they end up going to trial ... the copyright will likely do serious damage to his case.