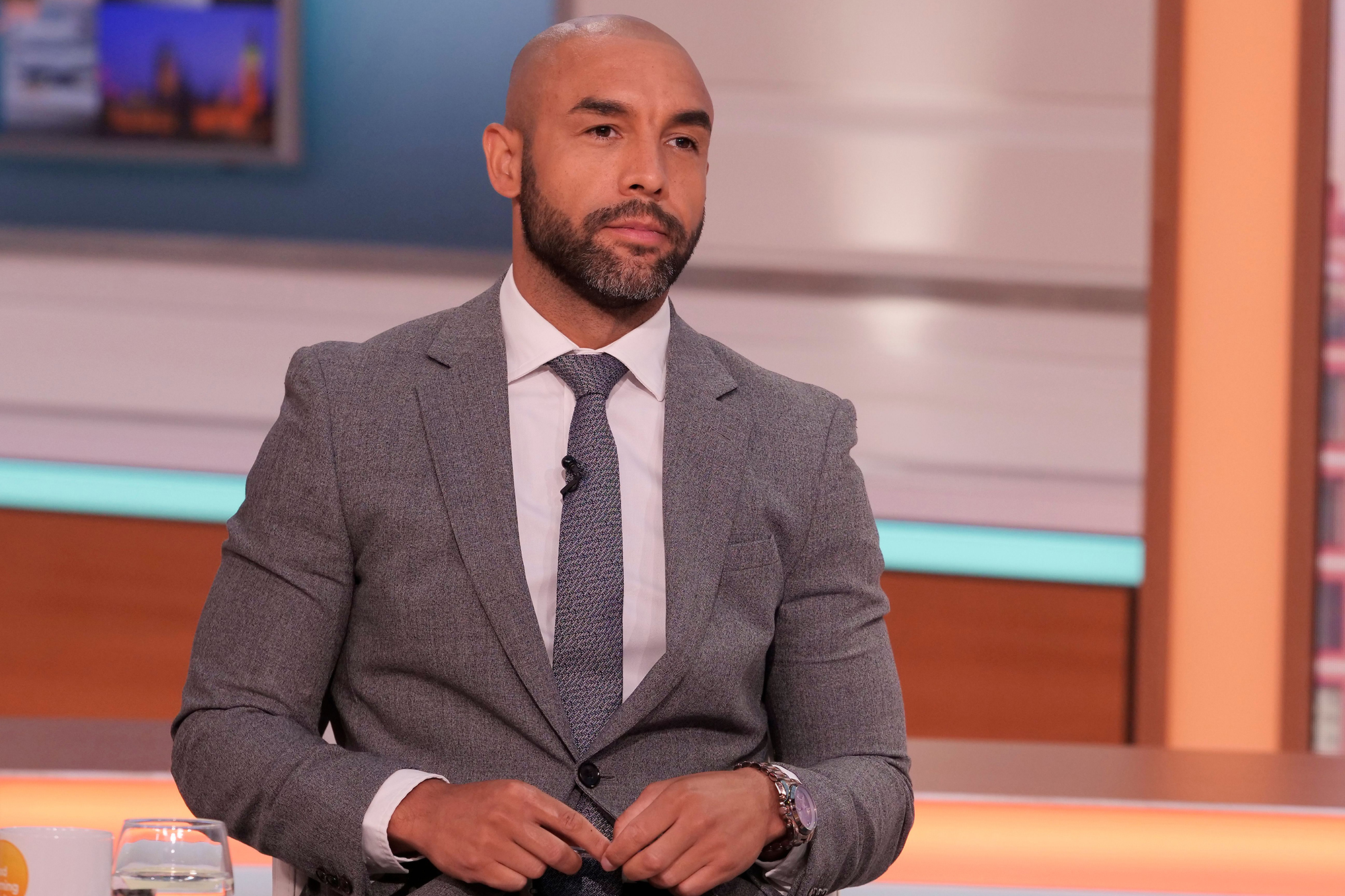 “I am a strong person, but I am not made of steel,” the “Good Morning Britain” host said weeks after he engaged in an on-air debate with Piers Morgan.

In an essay published in The Telegraph on Wednesday, Beresford said he was forced to step away from Twitter and Facebook after being subjected to “relentless racism” over the tense exchange.

“I am a strong person, but I am not made of steel,” the weather presenter wrote.

In a discussion about Markle and Prince Harry’s bombshell interview with Oprah Winfrey that aired on March 7, Beresford pushed back after Morgan dismissed the Duchess of Sussex’s experiences with racism.

Morgan, a staunch critic of the duchess, also cast doubt on the details surrounding her revelation to Winfrey that she had contemplated suicide during her time as a working royal.

Beresford, who was born to a white mother and a Black father, attempted to explain to Morgan how Markle’s experience with racism had resonated with him, but to no avail. The conversation grew tenser as Beresford called Morgan out for his longtime preoccupation with the duchess.

After that comment, Morgan abruptly stormed off the set. He quit the show later in the day.

Elsewhere in his essay, Beresford discussed his experience of dealing with racism as a child and criticized a recent government-commissioned report in Britain that claimed that despite the existence of overt racism, the country is no longer institutionally racist.

“That may be what the Government wants to believe, but it does a disservice to this country,” Beresford wrote. “If we acknowledge there is racism in Britain — as the report does — then we have to acknowledge it will find its way into institutions.”

“Not all racism is caught on camera. Not all racism is a Black man lying on the ground with a knee on his neck,” Beresford later added, referencing the police killing of George Floyd in Minneapolis last year.

Beresford recalled once walking on a packed beach as a child with his mom and younger brother and hearing comments from sunbathers who were presumably making racist remarks about them.

“Comments were made, we all came to a halt and Mum said lovingly: ‘Boys, do you know why all these people are lying down half naked in the sun? It’s because they want to look like you,’” he wrote. “I remember everyone’s heads started to drop like dominos as the weight of embarrassment pulled them back into their towels.”

Discussing social media — Twitter commenters have told him to leave the U.K. for America and to “stick to” reporting on the weather — Beresford said the platforms are “just a reflection of a bigger problem in society.” He also charged that the recent British government report on race gave “social media racists the comfort to push a little bit further as they hide in plain sight.”

After Morgan’s departure, Beresford published a statement on Twitter saying that he had hoped for a different outcome and for the two to have reached a place of understanding.

“It’s sad that we weren’t able to get there, but challenging his opinion was not an outrage.”