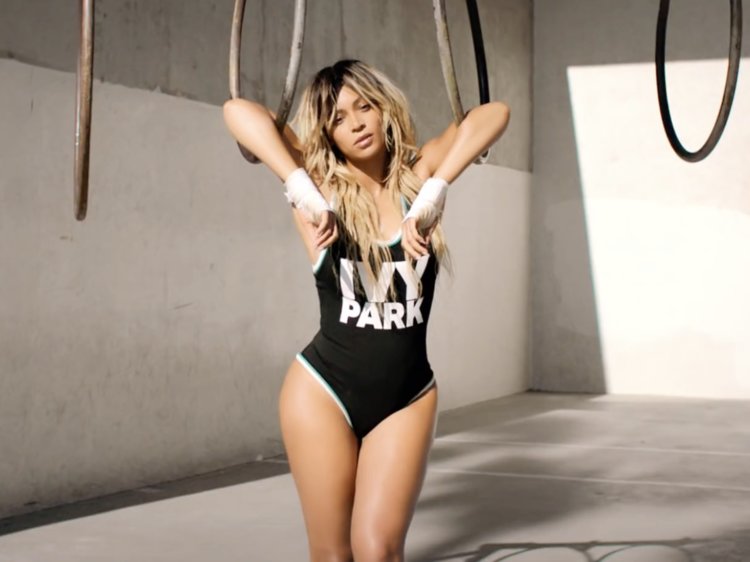 Beyoncé is partnering with Adidas in a groundbreaking move for the athleisure industry.

On Thursday, the singer and the sports retailer announced a new partnership, with plans to co-create new footwear and apparel that will run the gamut from performance- to lifestyle-focused items. Beyoncé is additionally planning to work with Adidas to relaunch her athleisure brand, Ivy Park.

"This is the partnership of a lifetime for me," Beyoncé said in a statement. "Adidas has had tremendous success in pushing creative boundaries. We share a philosophy that puts creativity, growth and social responsibility at the forefront of business."

Beyoncé also said in a statement that she looks forward to "relaunching and expanding Ivy Park on a truly global scale with a proven, dynamic leader."

Ivy Park launched two years ago with Phillip Green, the British billionaire behind Topshop. In November, Beyoncé bought out Green to become the full owner of Ivy Park, following allegations of sexual harassment and racial abuse against the businessman.

With the Adidas partnership, Beyoncé will remain the owner of Ivy Park, with Thursday's press release noting she is "one of the first black women to be the sole owner of an athleisure brand."

Adidas has found success in recent years with its Yeezy collaboration with rapper Kanye West. As popular Adidas styles such as Stan Smith and the Superstar have fallen out of style, Adidas has said it plans to focus more on Yeezy, boosting the number of product launches to between 20 and 30 a year, up from two or three three years ago.

"As the creator sports brand, Adidas challenges the status quo and pushes the limits of creativity through its open source approach. Beyoncé is an iconic creator but also a proven business leader, and together, we have the ability to inspire change and empower the next generation of creators," Eric Liedtke, Adidas' executive board member of global brands, said in a statement.

While Adidas and Ivy Park teased the launch on social media on Thursday, no photos have yet been released of the new products and revamped Ivy Park line. In addition to new products, Beyoncé and Adidas said in a press release that they will work to develop a "unique purpose-driven program focused on empowering and enabling the next generation of athletes, creators and leaders."