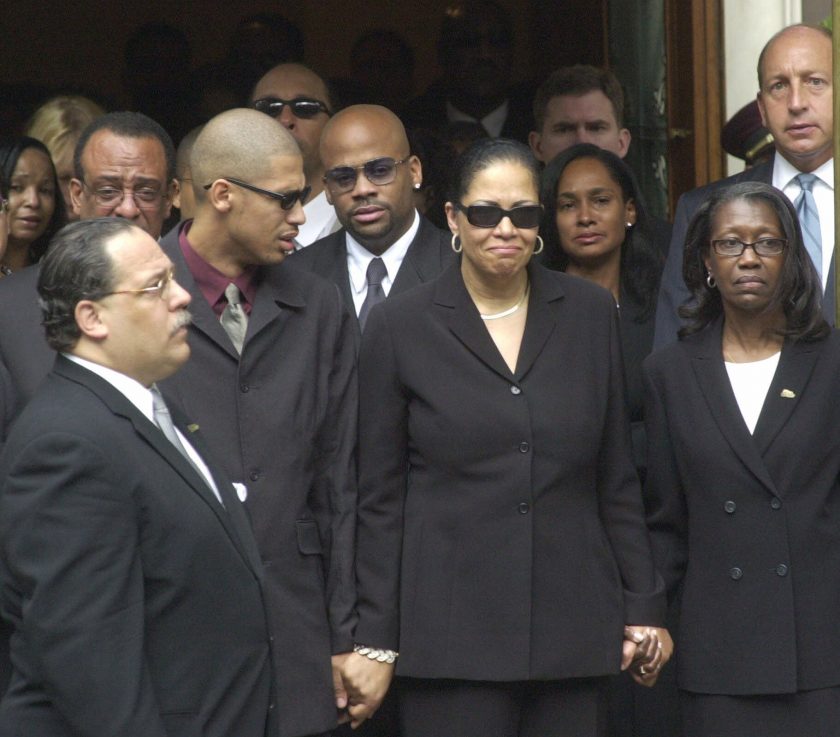 Someone has rocked the boat of Aaliyah’s memorial.

Diane Haughton, the mother of the late “Rock the Boat” singer, is calling out an intruder for disturbing the R&B star’s gravesite in order to “promote a book” ahead of the 20th anniversary of her fatal airplane crash.

“First and foremost, I want to thank my dear ‘Special Ones’ (The Fans) that have been with us for years and supported every endeavor that came our way without hesitation,” said Haughton, 70, in a heartfelt social media address shared via Aaliyah’s verified Instagram profile Tuesday.

The “One in a Million” megastar’s overloaded Cessna 402B twin-engine plane crashed shortly after taking off from the Bahamas, where she filmed her final music video, on Aug. 25, 2001. 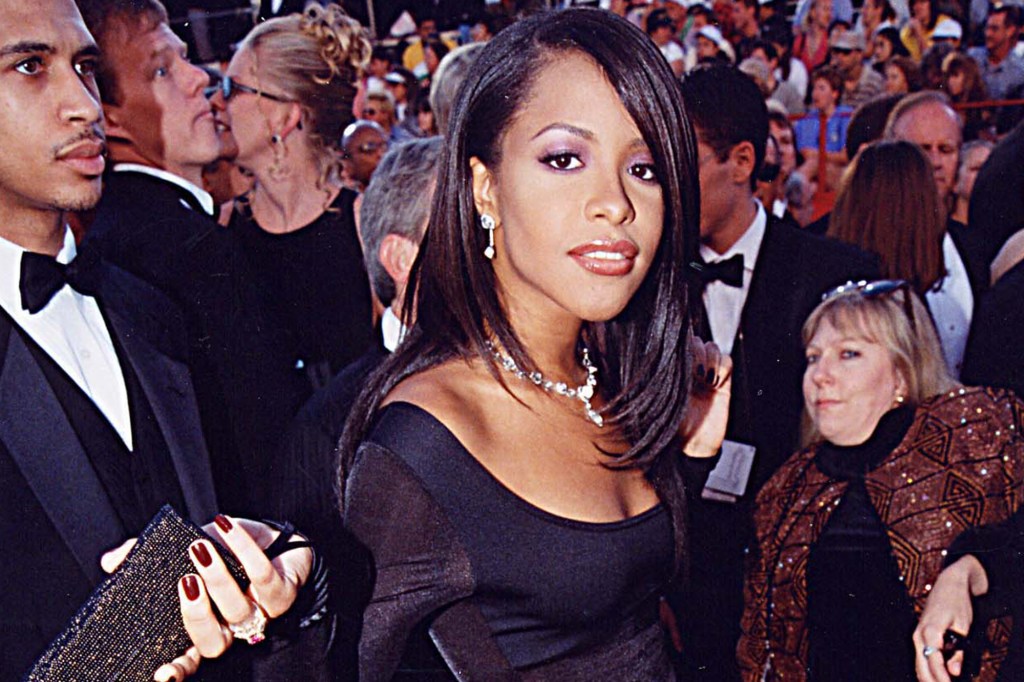 Her mother and older brother, Rashad, 44, have since fiercely protected the Grammy-nominated vocalist’s music, estate and legacy.

“However,” Haughton continued, “due to the behavior of an individual that has been to Aaliyah’s resting place in order to promote a book, I have been forced to make a drastic change at Ferncliff Cemetery and Mausoleum,” she added of her daughter’s burial site in Westchester County, NY. 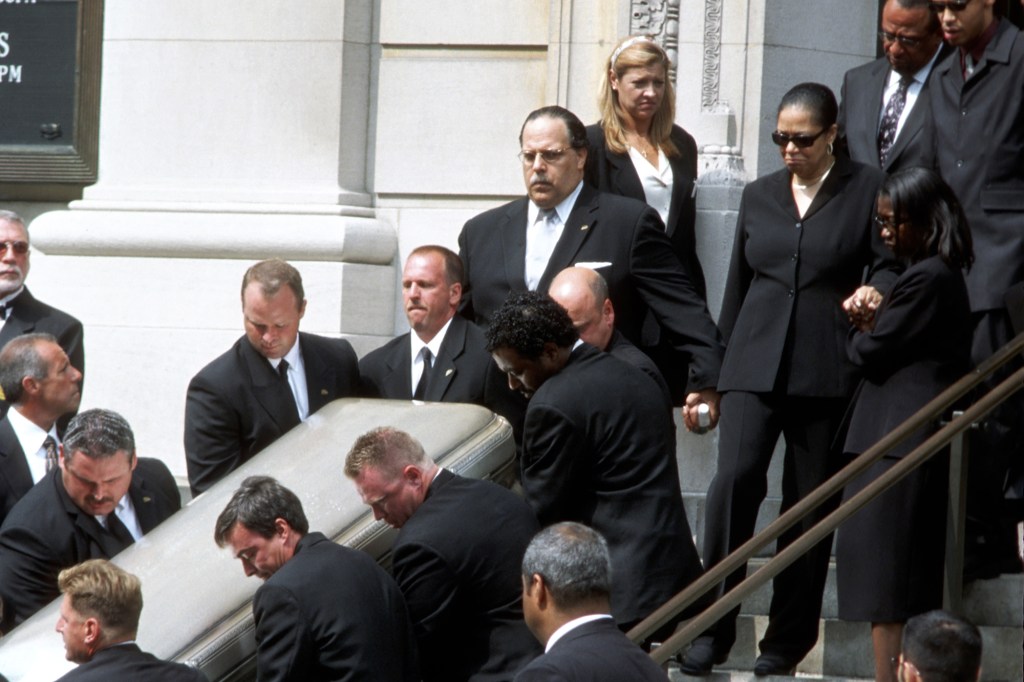 Without naming the crypt-creeping culprit, Haughton went on to announce her decision to cancel a celebration of life ceremony she’d planned to host in memory of Aaliyah — more endearingly known as “Baby Girl” to family, friends and fans.

“This person interrupted all my thoughts and ideas to make August 25th, 2021 a day of remembrance and love for my daughter,” the grieving mother explained. “Please accept my sincere apologies for this and know I love you and always will.”

She concluded her Baby Girl bulletin with: “Aaliyah’s life will still shine no matter what.”

“[The book] is based on assumptions and conspiracies,” one fan commented underneath Haughton’s post. “[Kathy Iandoli] has 0 ties to Aaliyah & knows nothing about the crash. She used Aaliyah for monetary gain.”

Other fans took to Twitter bashing Kathy for being “weird” and “disrespectful.”

Kathy you are a weird bxtch… you were already disrespecting Aaliyah’s legacy by putting out this book, now you visit Aaliyah’s grave to promote that book and now fans most likely won’t be able to visit her grave… when I catch you pic.twitter.com/q6DqRFYz5N

“Kathy you are a weird b—h… you were already disrespecting Aaliyah’s legacy by putting out this book, now you visit Aaliyah’s grave to promote that book and now fans most likely won’t be able to visit her grave… when I catch you,” tweeted the angered Aaliyah admirer.

Iandoli, 42, immediately denied disturbing the diva’s tomb in order to market her tome.

“I did not promote my book outside of Aaliyah’s gravesite,” she wrote on Twitter.

“That is offensive to even suggest. I have been told that fans have had my book there with them,” she added. “Please no longer bring my book to Ferncliff. Apologies that fans can not visit Aaliyah’s resting place.”

I did not promote my book outside of Aaliyah's gravesite. That is offensive to even suggest. I have been told that fans have had my book there with them. Please no longer bring my book to Ferncliff. Apologies that fans can not visit Aaliyah's resting place.

In the biography, Iandoli broaches the “Age Ain’t Nothing but a Number” singer’s sordid relationship with troubled R&B hitmaker R. Kelly in the early ’90s.

“If you listen to the lyrics that R. Kelly had written for her, it was constantly her trying to provoke the older gentleman,” said Iandoli. “It was almost like he was trying to write his innocence into the music.”

Kelly has been accused of secretly procuring a fake ID for Aaliyah and impregnating and marrying her in 1994, when she was just 15. 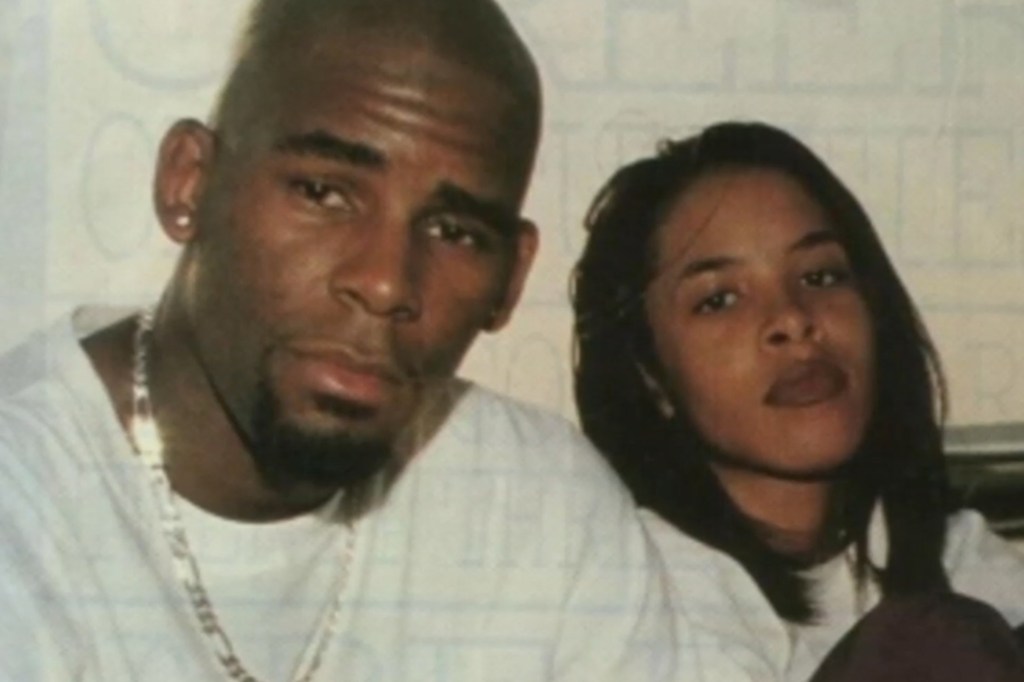 “This wasn’t a love story,” Iandoli said of Aaliyah’s illegal union with the “Bump n’ Grind” singer. Their marriage was annulled six months after it was officiated. “It was just another example of how R. Kelly attempted to damage another young black woman.”

Kelly, now 54, is currently on trial in Brooklyn on racketeering and sex trafficking charges for his alleged misconduct with a slew of black women.

Elsewhere in her book, Iandoli claims Aaliyah was fed a mysterious pill shortly before boarding the aircraft that would ultimately claim her life. 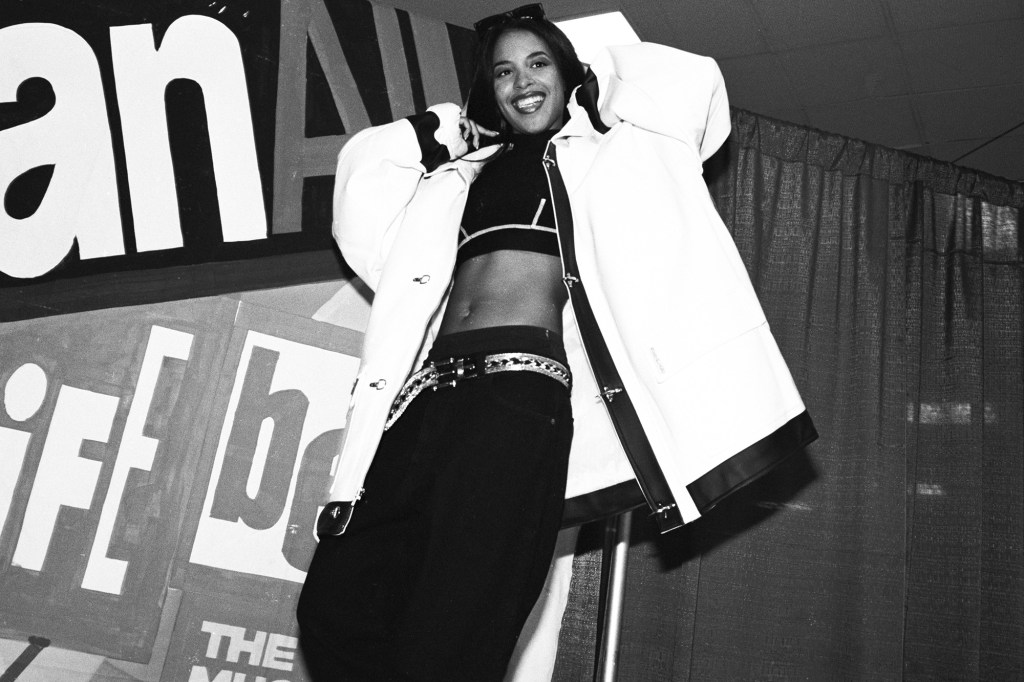 “[Aaliyah] had questions about her safety the moment she laid eyes on the airplane taking her to the Bahamas from Miami,” Iandoli penned. “For one, she hated flying; and even further, she hated the idea of boarding a tiny aircraft. She was anxiety-ridden about that initial trip.”

The author included an interview with a luggage carrier who suggested that the unknown substance Aaliyah took incapacitated her so much so that she “didn’t even know she was getting boarded on a plane.”

And while Iandoli — who’s also scribed books “God Save the Queens: The Essential History of Women in Hip-Hop” and “Commissary Kitchen: My Infamous Prison Cookbook” with late Mobb Deep rapper Prodigy — did ask Aaliyah’s family to participate in the making of her biography, she understands why they likely refused. 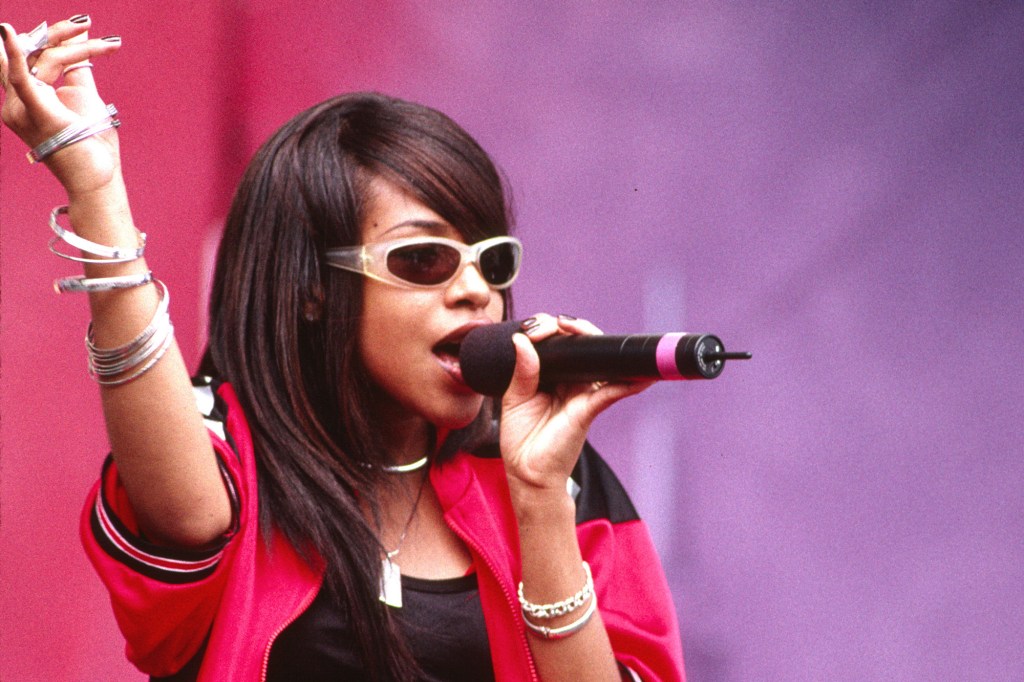 “I did reach out to the family for permission,” Iandoli told Vanity Fair. “It’s a strange legal situation involving the estate of Aaliyah, and I learned the complexities of this after Prodigy passed away, because you have the human and then you have the personality, the artist, the image.”

She went on to explain why getting the green light for the book from Aaliyah’s mom wasn’t a crucial hurdle that needed clearing.

“There’s a lot that I dig through in the book that explains why those are two very separate entities and why it’s not always a priority to get a blessing when you’re trying to highlight the essence of the celebrity, the story,” Iandoli asserted.

“But I have my suspicions about why they can’t speak on certain things or what their concerns are about certain things, and I do delve into that in the book, and a lot of it involves some legal issues.”