A startup's toilet design intends to get workers off the pot 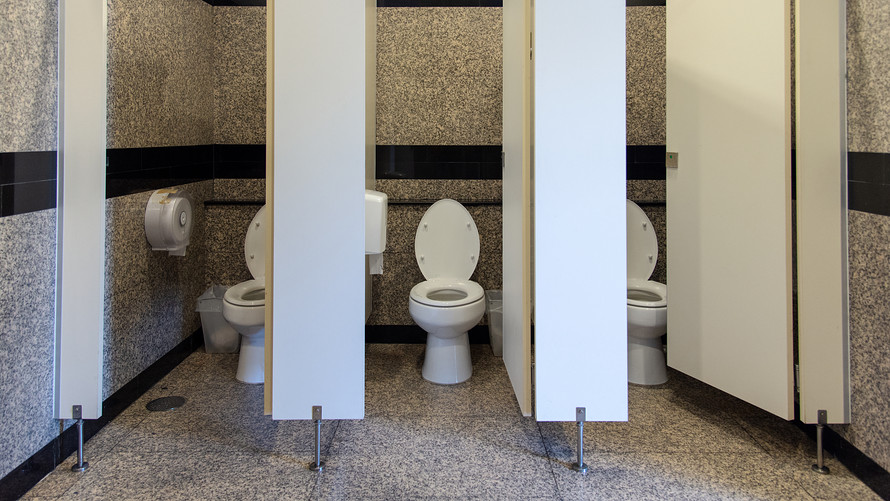 That’s one way to cut down on bathroom breaks.

A startup company in the U.K. developed a new, downward-tilting toilet meant to make employees so uncomfortable in the loo that they take care of business quicker.

The StandardToilet is slopped about 13 degrees forward to increase strain on the legs, making it painful to sit on for longer than five minutes, Mahabir Gill, founder of the company, told Wired in an article published Monday.

“Anything higher than that would cause wider problems. Thirteen degrees is not too inconvenient, but you’d soon want to get off the seat quite quickly,” Gill told the mag.

BREAKING NEWS: Say goodbye to comfort breaks! New downward-tilting toilets are designed to become unbearable to sit on after five minutes. They say the main benefit is to employees in improved employee productivity. pic.twitter.com/lfDbeXJdCX

Still, the primary purpose is to promote brief relief, cutting down the time workers spend on their phones and reducing monetary losses.

The StandardToilet in November was backed by the British Toilet Association (BTA), an organization that campaigns for better bathrooms in offices and public spaces. It retails for between $200 and $650.

The company is in talks to distribute its product to train stations, bars, shopping malls and offices, Gill said.