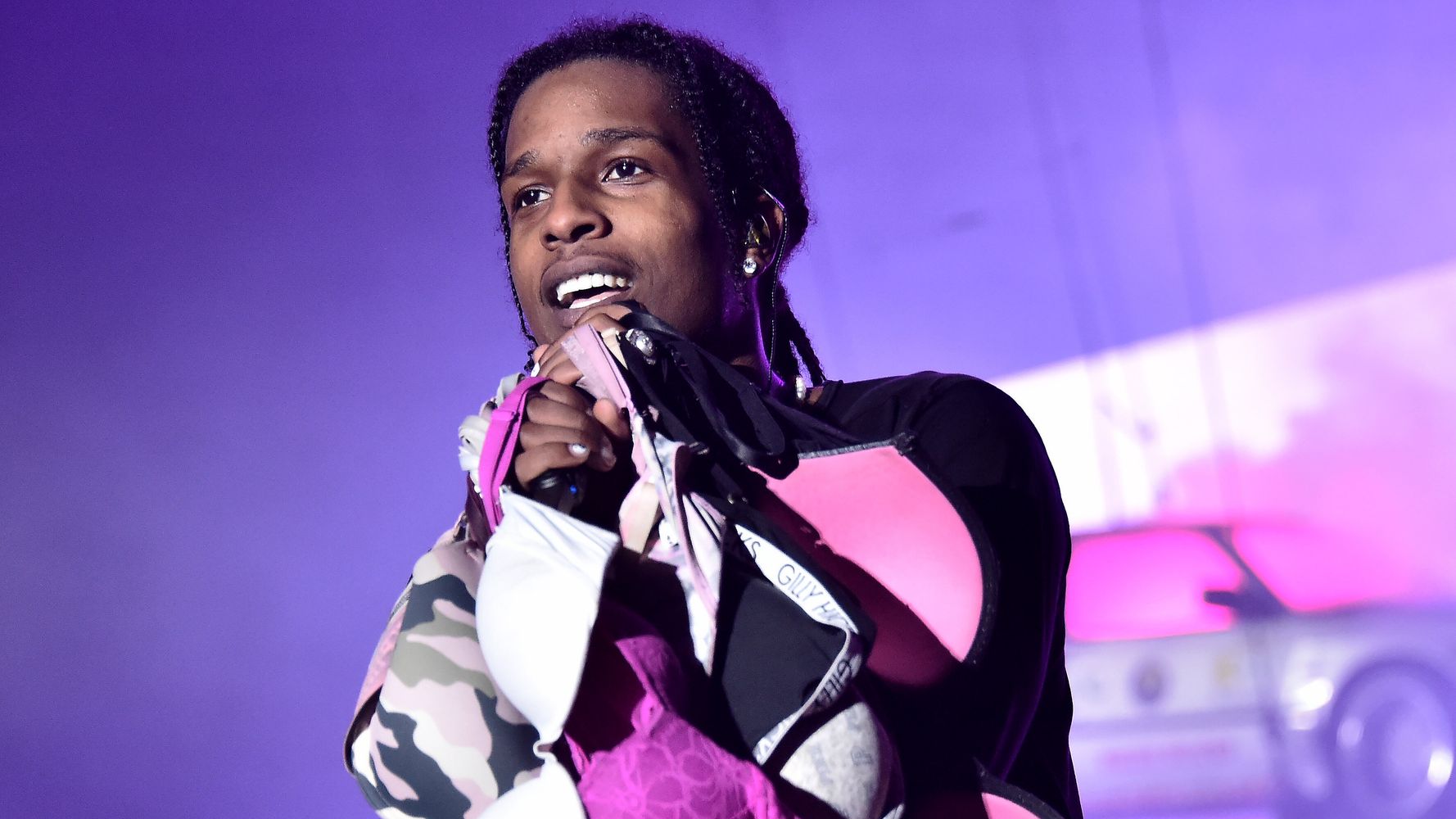 A$AP Rocky is slated to return to Sweden for a performance just months after he was involved in a high-profile assault case, for which he was detained in a Swedish jail for roughly a month.

Entertainment company Live Nation announced that Rocky is due to perform on Dec. 11 at Stockholm’s Ericsson Globe arena, “after tremendous support from the Swedish fans,” The Associated Press reported.

The rapper’s upcoming show in Stockholm will mark the first time the Harlem native will return to Sweden after he and two members of his entourage were found guilty of assault on August 14, for a physical altercation on a Stockholm street.

Rocky, whose legal name is Rakim Mayers, pleaded self-defense, arguing he tried to diffuse the situation before the fight, which involved two strangers, were were following Rocky and his crew, according to Instagram videos.

Rocky and his two co-defendants were detained and arrested after the June 30 incident and released from jail on Aug. 2, while they awaited the verdict in the case.

The rapper’s arrest and detainment got attention from celebrities and U.S. government officials, including President Donald Trump, who advocated for Rocky’s release from jail.

I AM OF COURSE DISAPPOINTED BY TODAY’S VERDICT. I WANT TO SAY THANKS AGAIN TO ALL OF MY FANS, FRIENDS, AND EVERYONE WHO SHOWED ME LOVE DURING THIS DIFFICULT TIME. IMMA KEEP MOVING FORWARD. THANK YOU TO MY TEAM, MY MANAGEMENT, ATTORNEYS, LABEL AND EVERYONE WHO ADVOCATED FOR JUSTICE. 🙏🏿

Rocky wrote on Instagram that he was “disappointed” after the verdict was handed down in August, but shared his appreciation to his fans and supporters who “advocated for justice.” He and his fellow defendants were given suspended sentences and ordered to pay damages.

Live Nation said in a statement to Billboard that Rocky will “deliver a triumphant show for all his supporters” when he returns to Stockholm in December.