More than eight in 10 African Americans believe President Donald Trump is racist and that he has contributed to making racism a bigger problem in the United States, according to a new Washington Post-Ipsos poll.

A majority, 58%, say Trump's actions as president are "very" bad for African Americans in the nation.

The black unemployment rate is at a record low at 5.5%, which Trump has frequently touted. But 77% of those polled say Trump deserves only some or hardly any credit for the American American unemployment rate.

During the 2016 campaign, Trump pitched himself to black voters by asking, "You're living in poverty, your schools are no good, you have no jobs, 58% of your youth is unemployed -- what the hell do you have to lose?" 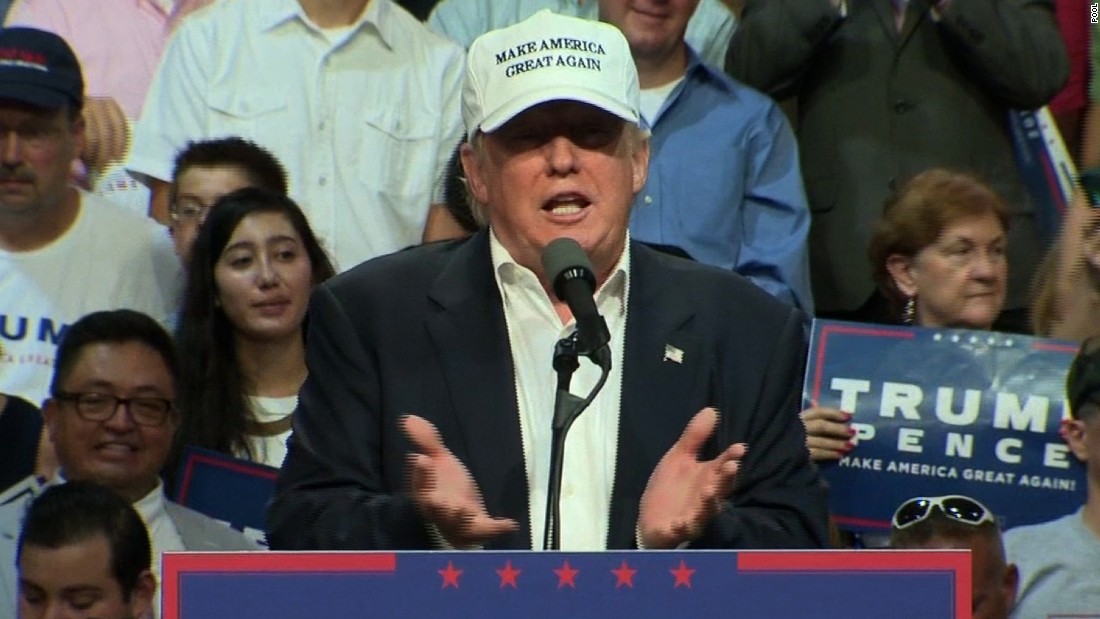 Trump has roundly denied accusations of racism. As President, he's faced blistering criticism over his public and private statements, like in 2017, when he blamed "both sides" after violence sparked by a neo-Nazi rally in Charlottesville, Virginia. He also privately referred to some African nations as "s***hole countries" and lambasted the protests led overwhelmingly by black NFL players. Last year, the US House of Representatives voted to condemn the President's comments when he told four congresswoman of color to "go back" to where they came from. 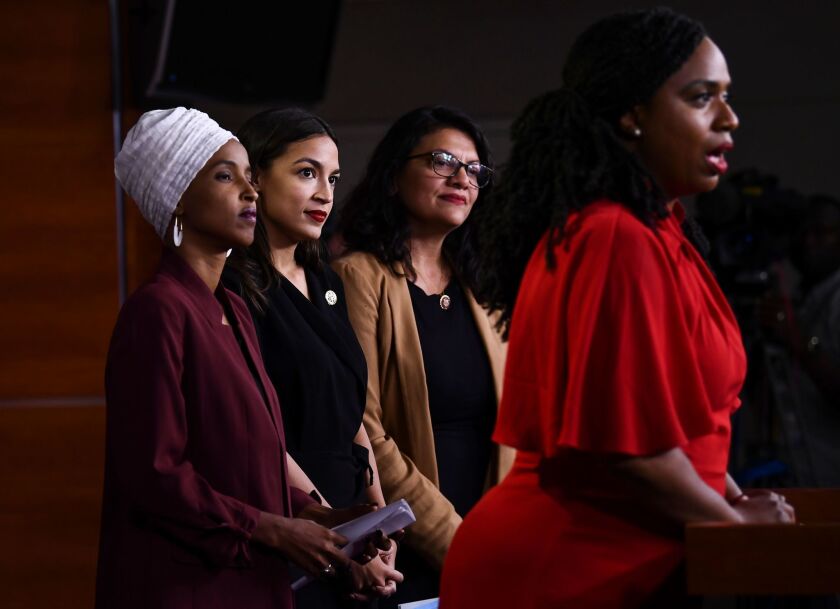 This Washington Post-Ipsos poll was conducted online January 2-8, 2020 among a random national sample of 1,088 non-Hispanic black adults age 18 and over.