7 Black Students Get Into NYC's Most Elite High School 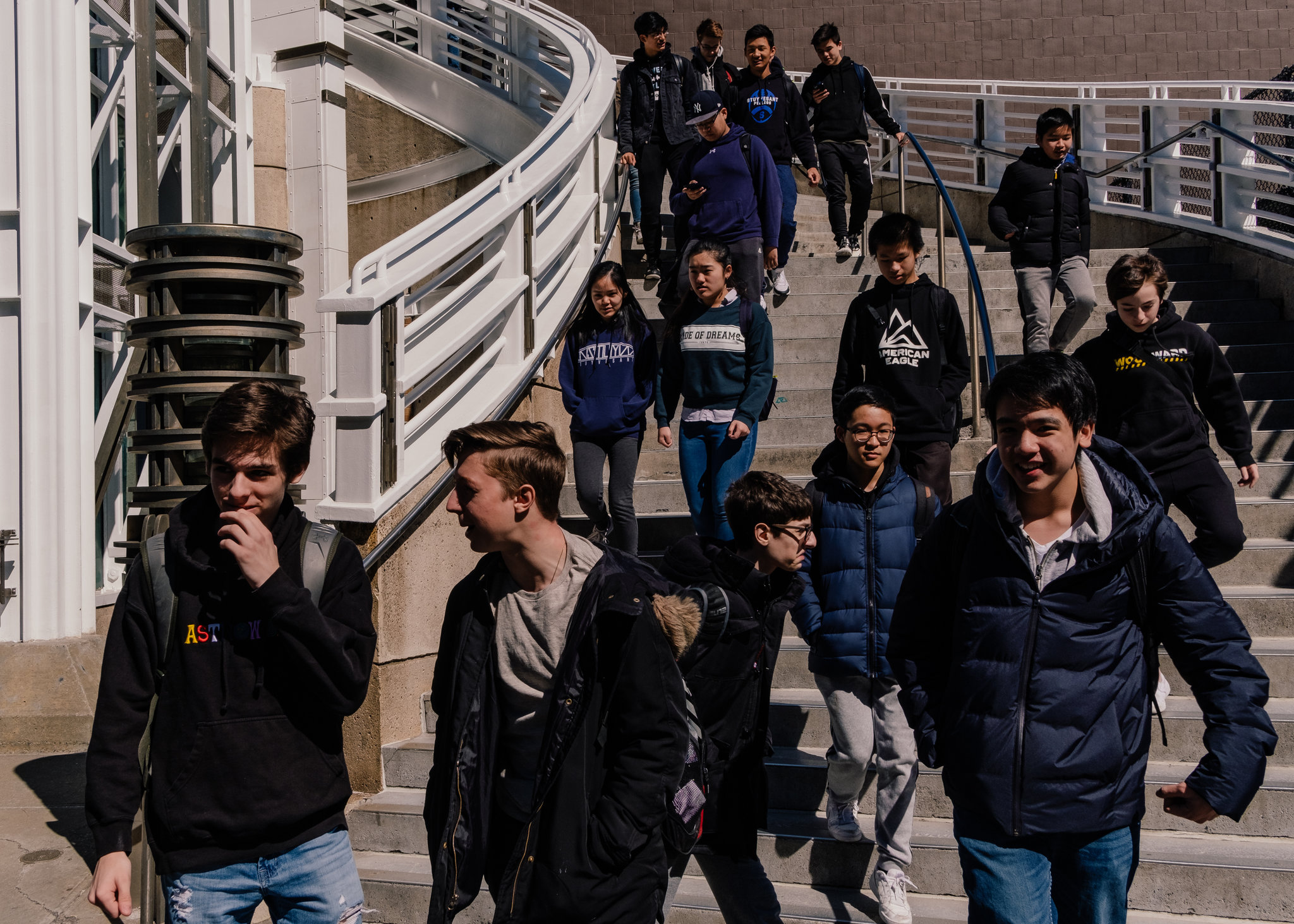 A smaller number of black and Latino eighth-graders have secured seats at some of New York City's most elite high schools this year, new Department of Education figures show.

Some 4,798 students got offers Monday to attend specialized high schools based on their scores on the controversial Specialized High School Admissions Test, the DOE said. Only 506, or about 10.5 percent, of them were black or Latino even though those ethnic groups account for about two thirds of the city's student body, the figures show, down from 527 last year.

Of the 895 students offered seats at Stuyvesant High School, generally considered the city's most competitive public high school, 33 are Latino and just seven — or about one in every 128 — is black, DOE figures show. And only a single black student got a seat at Staten Island Technical High School, where a total of 304 were admitted.

The numbers point to a continued struggle with racial diversity in the specialized high schools despite Mayor Bill de Blasio's recent push to better integrate them. He wants to phase out the exam that has long served as the sole basis of admission for most of the schools.

About 17 percent of the roughly 27,500 eighth-graders who took the three-hour test this year got an offer to attend a specialized high school based on their score, according to the DOE. Eight schools use the exam to determine admission while a ninth, Fiorello H. LaGuardia High School of Music & Art and Performing Arts, uses an audition and academic review.

The majority, or about 51 percent, of the students offered seats at the eight testing schools are Asian, while 28.5 percent are white, the DOE's figures show. While the raw number is smaller, the proportion of seats offered to black and Latino students is roughly the same as last year's 10.4 percent, according to the DOE.

De Blasio has pushed the state Legislature to scrap the controversial test while also planning to set aside 20 percent of seats at the schools for disadvantaged but talented students who miss the cutoff score through the so-called Discovery program. The DOE said students will receive offers to the program later this spring.

But the proposals have drawn sharp criticism from the schools' alumni and Asian-American parents. Opponents have argued the mayor's chosen plan for eliminating the test could place unprepared students in rigorous courses. And some filed a lawsuit in December arguing changes to the Discovery program will disproportionately harm Asian-Americans.

"A desegregation plan can only be effective if the problem is viewed as a whole, and one that is not formulated to the total exclusion of Asian-Americans," state Sen. John Liu (D-Queens) told The New York Timesin a story published Monday.